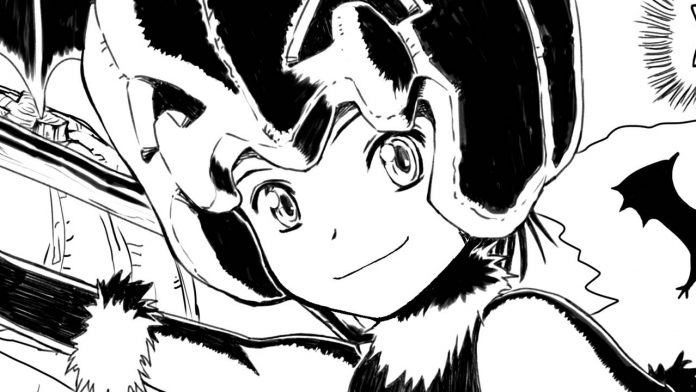 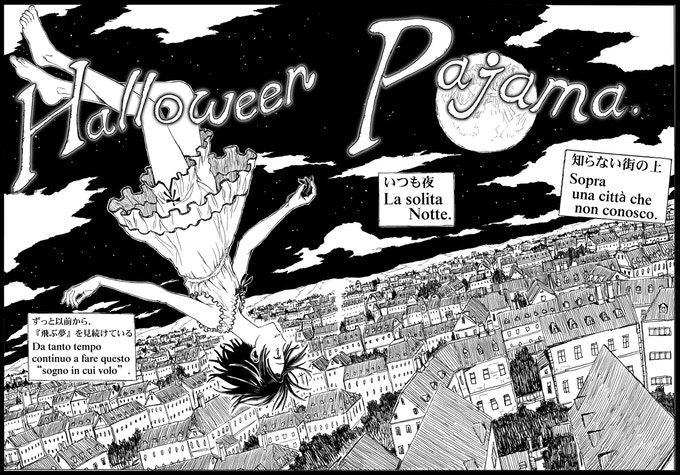 Yasuhiro Irie, director of the widely popular anime Full Metal Alchemist: Brotherhood just announced that he will launch a brand new Kickstarter Project that aims to adapt his manga, titled Halloween Pajama into a 20-minute anime.

Check out some of his previous promotional videos of the manga to give you an idea. This is taken from his YouTube Channel:

Originally launched back in 2013, the full title, named “Halloween Pajama in Seattle: The Dream Catcher” will be based on a chapter of the said manga. The project aims to reach a 20 million Yen target (roughly $178,000) via the popular crowd-funding website. Adding to this, expect the episode to be a musical with a projected release (if the Kickstarter is successful) next December 2018. 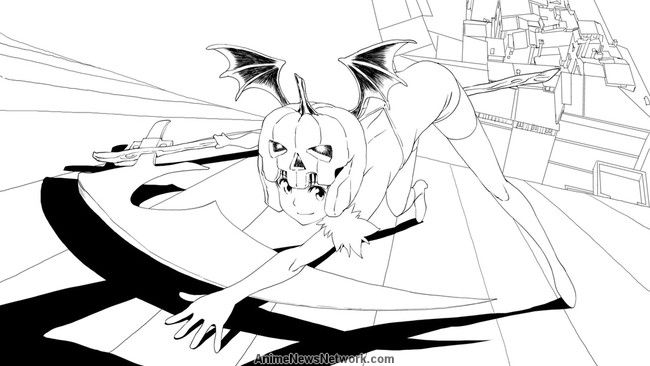 In terms of track record, Irie already completed a Kickstarter campaign to translate the Halloween Pajama manga into English. Time will tell if this one follows suit with his previous work when the project kicks off on October 20, 2017. We’ll make sure to post it here once it goes online.