No sign of Ellie as The Last of Us 2 reveals a mind blowing new trailer! 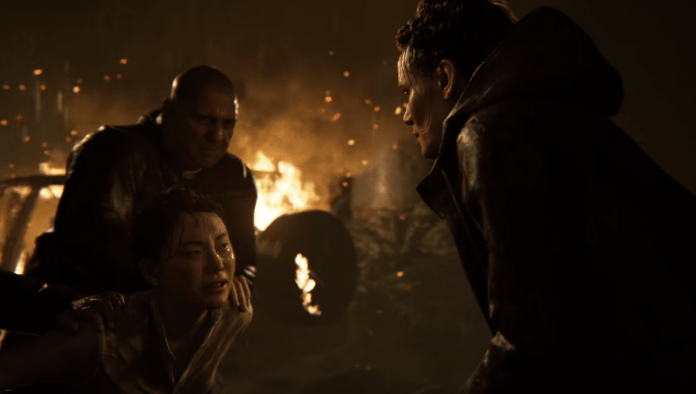 After literally a year of waiting for a new update, ANY UPDATE in fact, we finally get out wishes granted and here we are with a new trailer for THE most anticipated exclusive out there, personally even more than Dad of War… God of War, I meant. Check out the latest trailer for The Last of Us 2!

It’s a pretty brutal trailer, and it seems this time around Naughty Dog isn’t holding back on the gruesomeness of it all. There is no sign of Joel or Ellie, and as much as we’d expect them to be the protagonists to the latest installment as shown by the first trailer, it could be a totally new cast as seen in the trailer.

Interestingly, no release date has been given, so your guess is as good as mine as to when this game will hit stores but hey, Naughty Dog has got us covered and we know for sure that it’ll be game of the year quality once it’s finally out, so keep wishing and let’s hope we get a more definitive update once PSX happens this December!

- Advertisement -
Previous article10 Epic Cosplays that You Can TRY to Do For Halloween
Next articleCall of Duty takes the ESGS Spotlight for its November 3 Release!