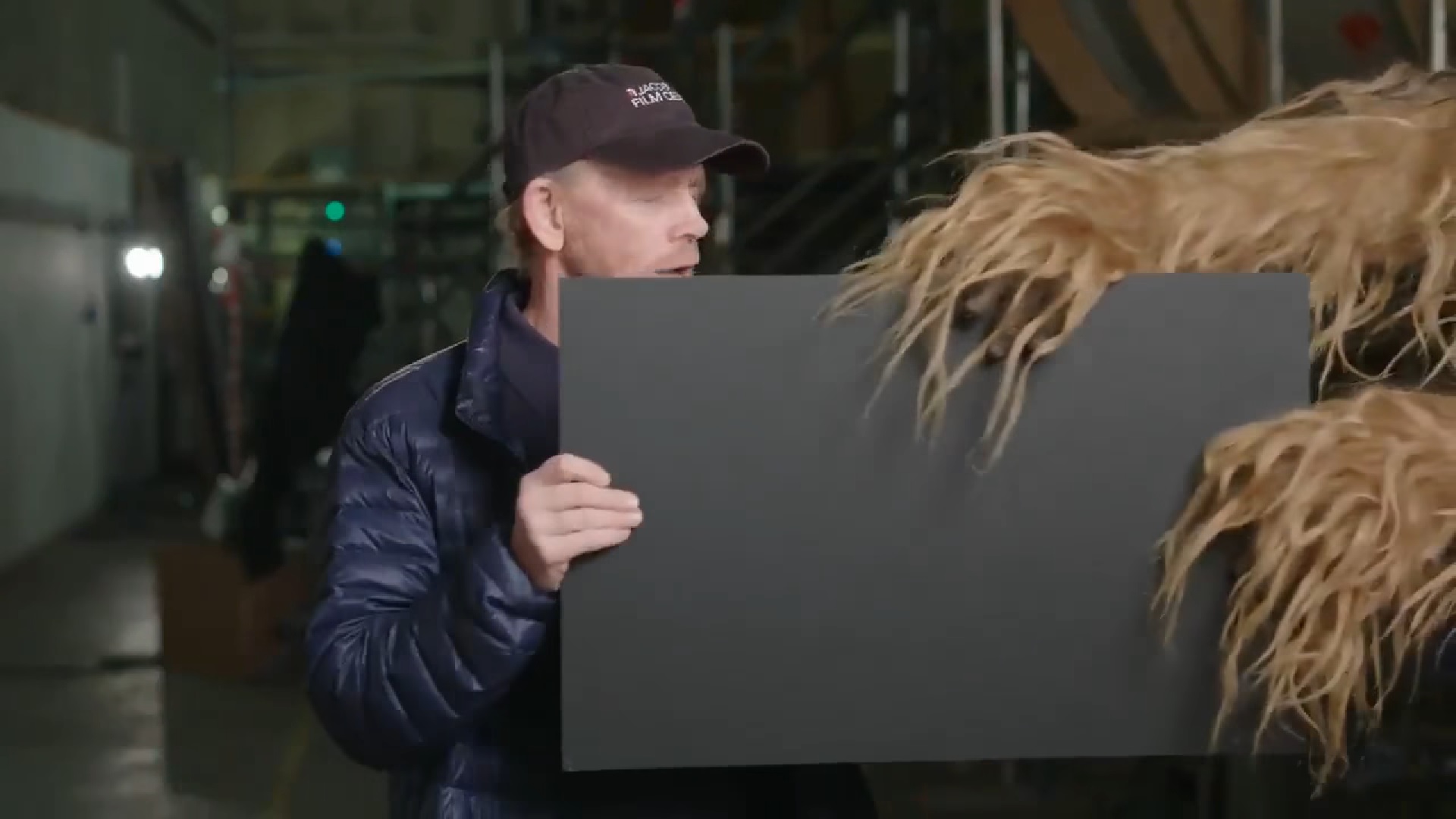 Star Wars got no chill! A surprise announcement today revealed the official name of the untitled Han Solo film – Solo: A Star Wars Story. The announcement came in a post in which Ron Howard (with a little help from an anonymous Wookie) thanked his cast and crew as principal photography wrapped, check it out below!

Howard has documented his experience making Solo: A Star Wars Story on Twitter and Instagram throughout production — with everything from photos with cast members to teases of vehicle controls to shots of his morning coffee. StarWars.com has compiled all of his updates in one post, which you can view here. 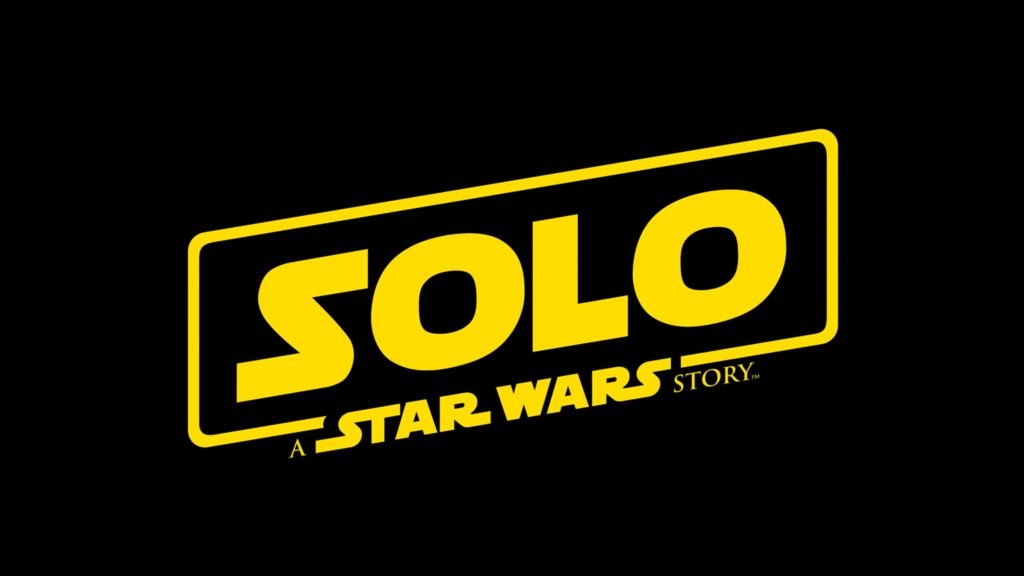 Solo: A Star Wars Story, set prior to the events of the original Star Wars trilogy, is slated for release on May 25, 2018.