Pre-Registration has begun for Mobile Game ‘The Alchemist Code’!

Get ahead of everyone else via pre-registration! 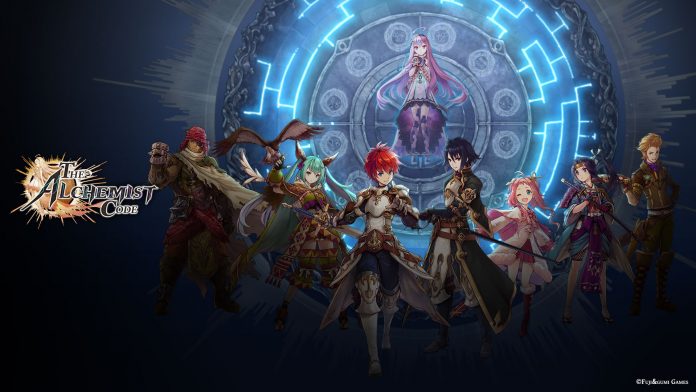 Gumi Inc. has launched its worldwide pre-registration for their upcoming epic mobile strategy RPG, The Alchemist Code right here. To celebrate the launch of the pre-reg, players can also download exclusive The Alchemist Code collectibles from Apple’s App Store and Google’s Play Store.

Pre-registered players who perform their daily logins and missions will receive Play Tickets that can be used to contribute to the pre-reg Milestone Campaign Rewards which, in turn, can be used unlock helpful in-game items that will be available to all players at launch. 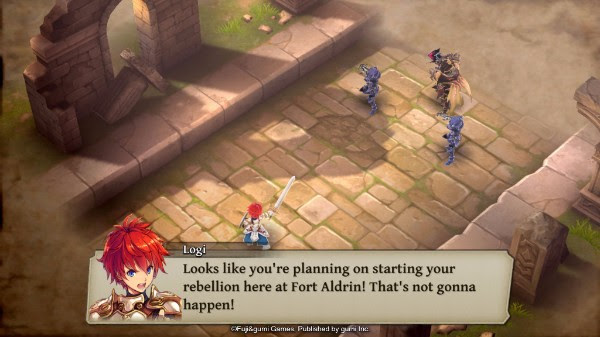 The pre-reg website gives us a sneak peek behind the world of The Alchemist Code and lets us find out more about the the key characters from the lore:

As a Final Fantasy Tactics Fan, I am over-the-top excited about this! Heck, both Logi and Dias kinda remind me of Ramza and Delita. Check out some of the in-game screenshots below. 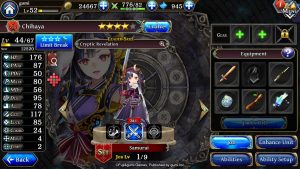 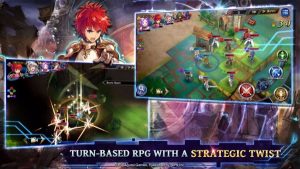 The Alchemist Code will be available to download for free on both iOS and Android platforms on the game’s global release.

- Advertisement -
Previous article
RAGNAR-AWESOME! A Thor: Ragnarok Review (Spoiler-free)
Next article
PlayStation gives us all the right reasons to head on over to ESGS 2017!