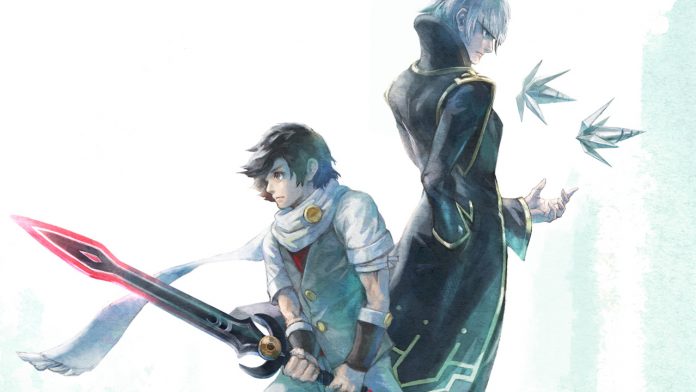 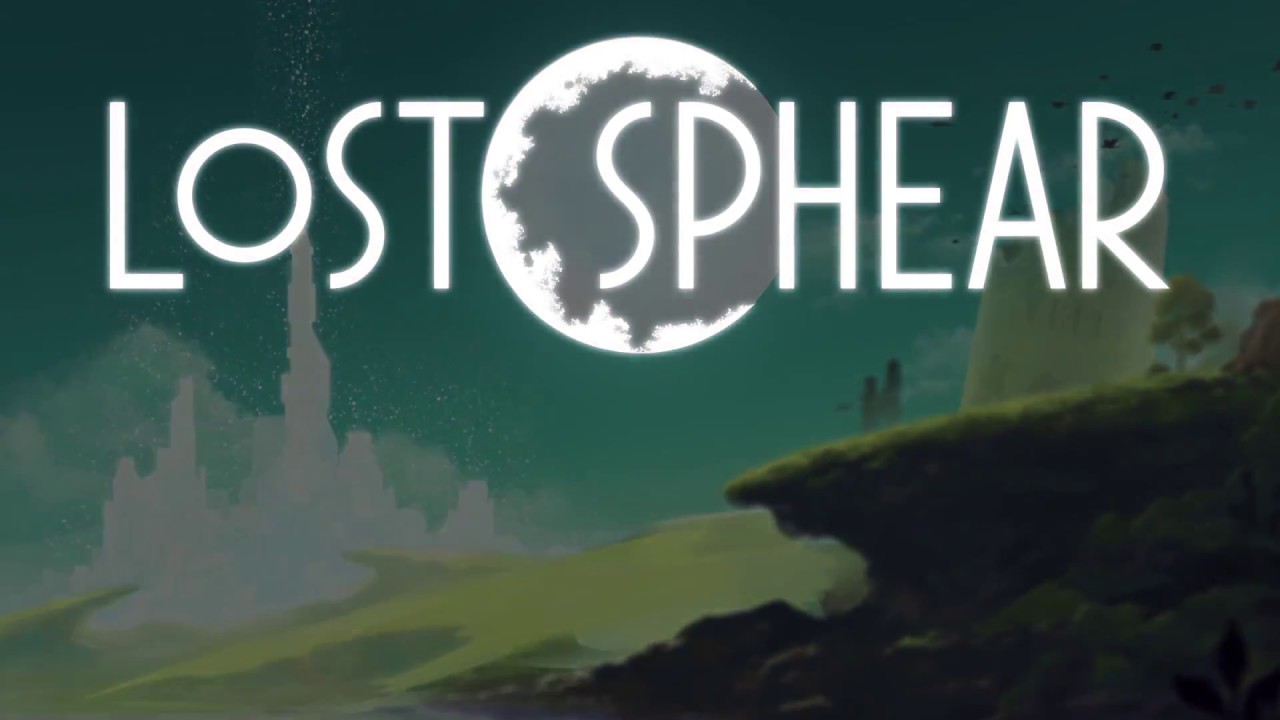 You can check it out below:

“The next evolution in this new golden age of JRPG’s arrives with LOST SPHEAR, bringing a fresh take on classic RPG gameplay! A young man, who suffered a phenomenon that he had never seen, faces an ominous power that threatens the fabric of reality. Awaken the power of Memory to restore what was lost! Muster different Memory and craft the world around you in a journey to save the world.” 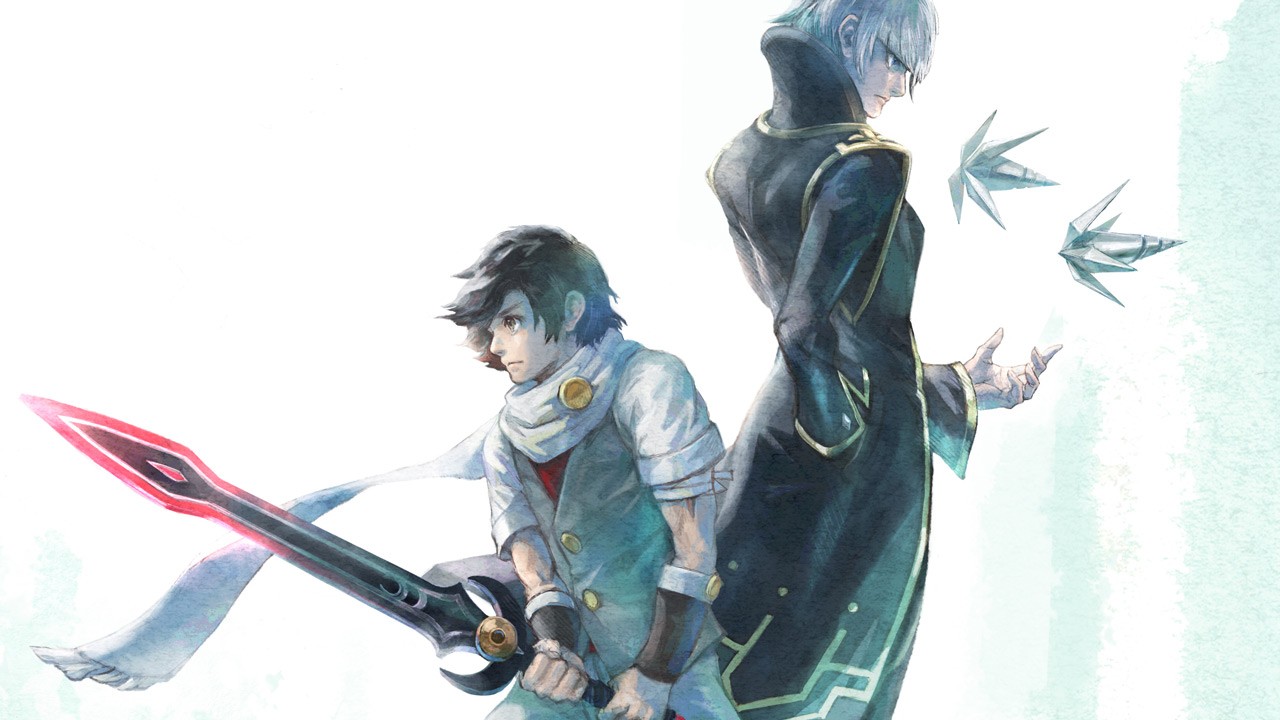 Lost Sphear already launched in Japan last October 12 with good reception from the fans. Those who are waiting for a western release will have to wait till January 28, 2018. The game will be available for the PlayStation 4, Nintendo Switch and PC.

- Advertisement -
Previous article
Get Ready for an Epic Geek Weekend! | ESGS 2017 + ASUS ROG Masters Regional Finals ALL IN SMX!
Next article
Attack on Titan 2 Video Game Will Be Getting a Western Release This March