STGCC 2017 was truly a blast and a great way to celebrate 10 years of pop culture in the Lion City! 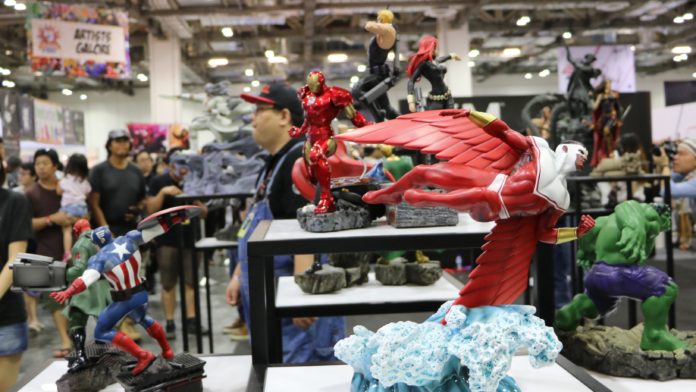 The Singapore Toy, Game and Comic Convention (or STGCC for short) is one of the most celebrated pop-culture events in the Lion City, and the 2017 event was definitely one to be remembered as the convention marked 10 years of awesome geekiness! 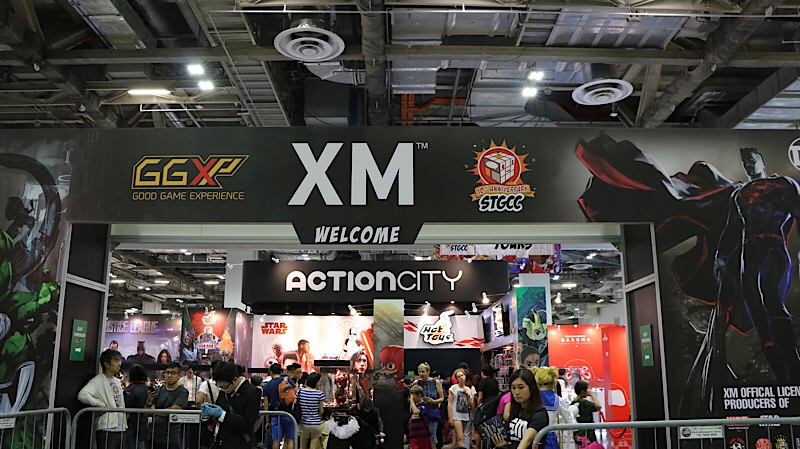 Want to see for yourself? Join us as we relive the experience through the hallowed convention halls via a photowalk! 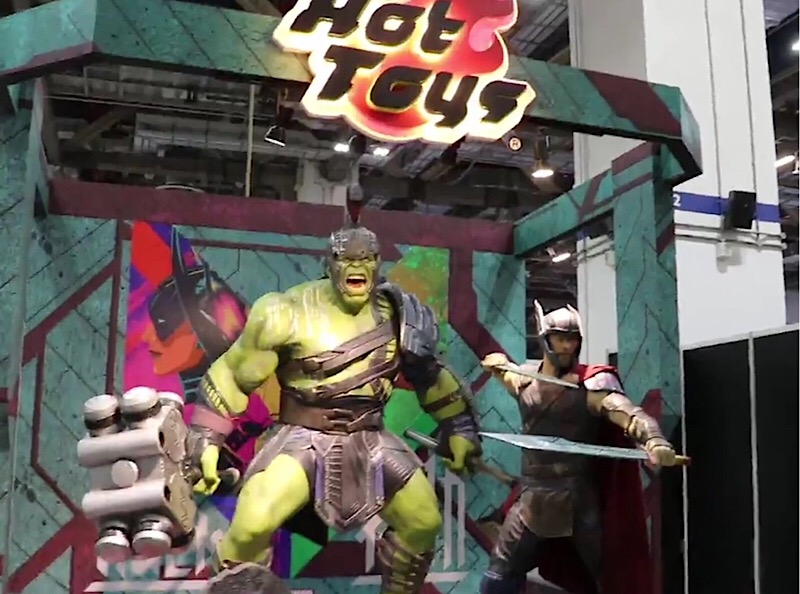 The convention entrance seemed like an interdimensional portal of sorts, as crossing it takes you into a whole new and wonderful dimension! The first thing that caught our eye was a larger-than-life statue display of The Hulk and Thor from the upcoming movie Thor: Ragnarok. What followed next was a whole smorgasbord of toys and sculptures from all over the multiverse! 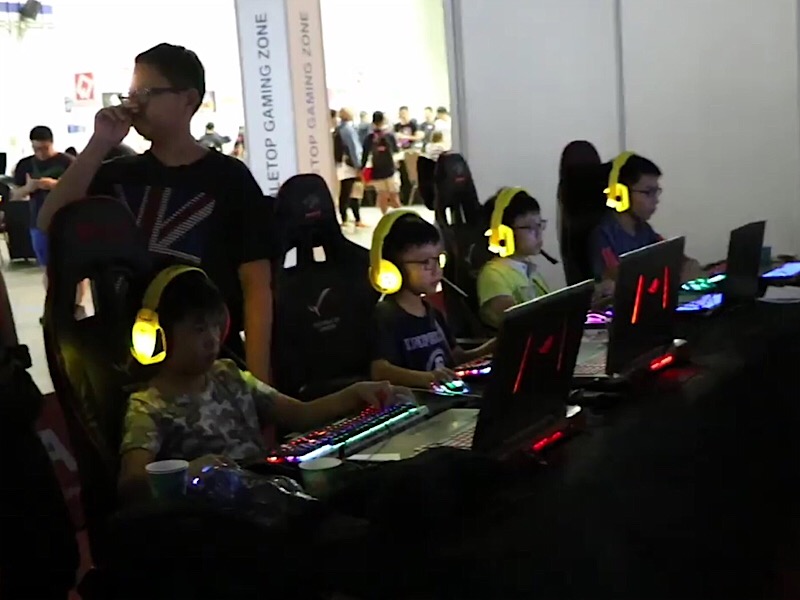 Next comes games. There was a lot of representation for games, ranging from popular board and tabletop games to virtual reality video games. What impressed me the most was the eSports section, where kids and young adults were given the opportunity to try their hand at various eSports games. Start them young, I always say! 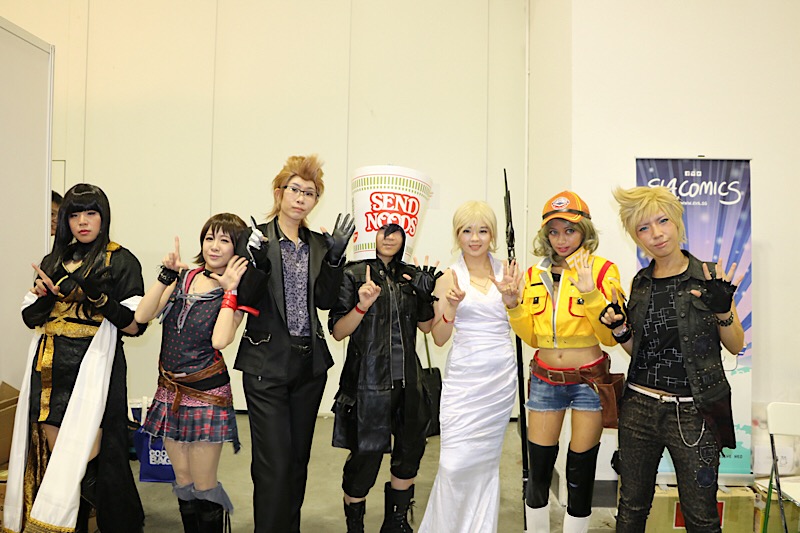 Of course, being a cosplayer myself, let’s not forget about the cosplay! Fans from all over brought their favorite characters to life in an impressive display of craftsmanship, personification and passion. The Singaporean cosplay scene was really on point during STGCC! 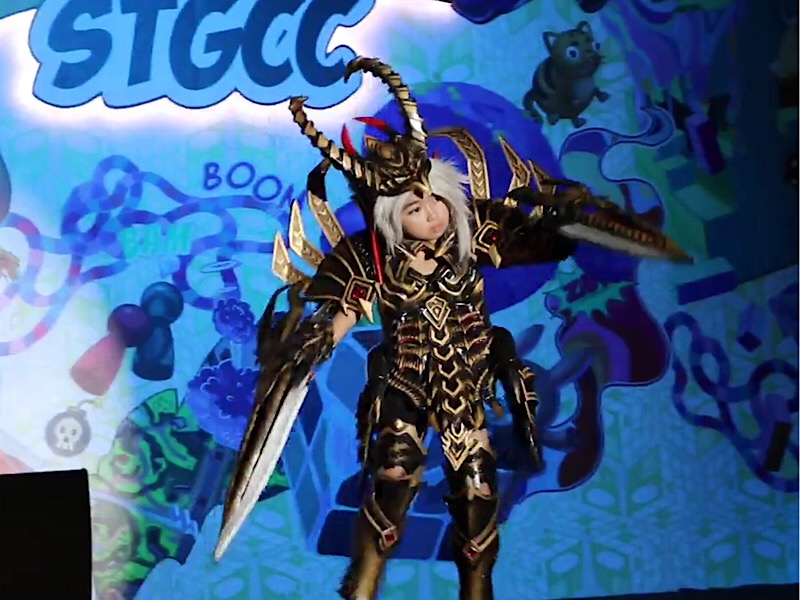 The cosplay contest was definitely living proof of that, as fans put their art of the dress skills to the test. The detailed fabric and prop work paired with on-the-spot expressions and portrayal truly put Singapore on the global cosplay map. The contestants sure knew how to work “ze magicks”! 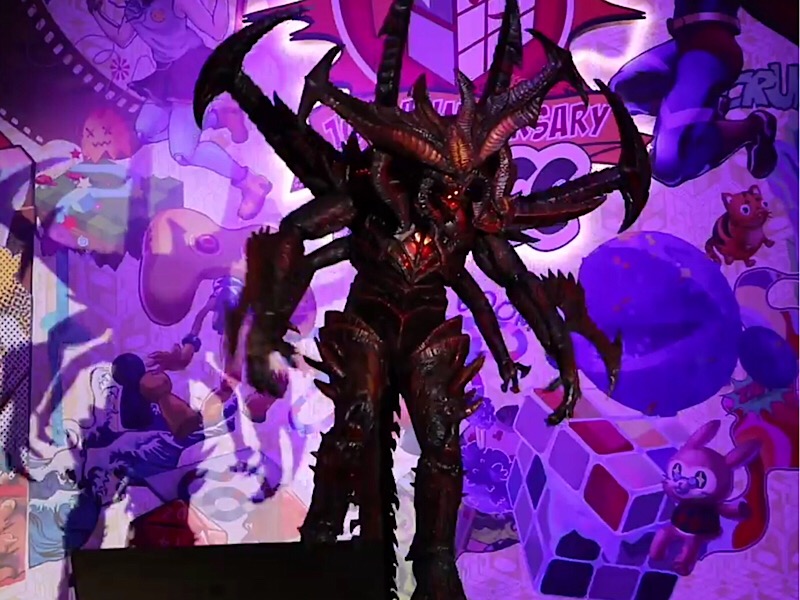 There was so much more to STGCC than can be described in a couple of paragraphs! I can’t tell you how spectacular the event was… but I can definitely show you! Check out this gallery of pics and see for yourself!

Without a doubt, STGCC 2017 was truly a blast and a great way to celebrate 10 years of bringing the best pop-culture experience to the Lion City! We’re definitely looking forward to an even bigger and better STGCC in the coming years!