SUPER SALE! 32% Off on PS VR and 24% Off on PS4/VR Bundle at the Play Everything Roadshow!

It's time to get the PS VR / PS4 you've always wanted! 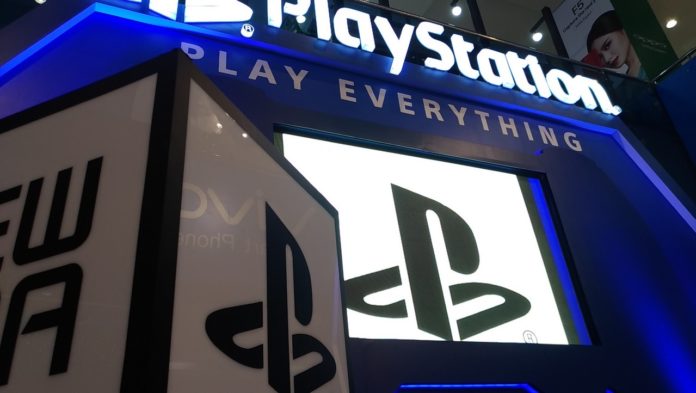 You have plans today? You have plans over the weekend? If it doesn’t involve going to the Play Everything Roadshow of PlayStation, then scrap it and HEAD ON OVER to the event! There are some sweet sweet deals there that you won’t want to miss out on! 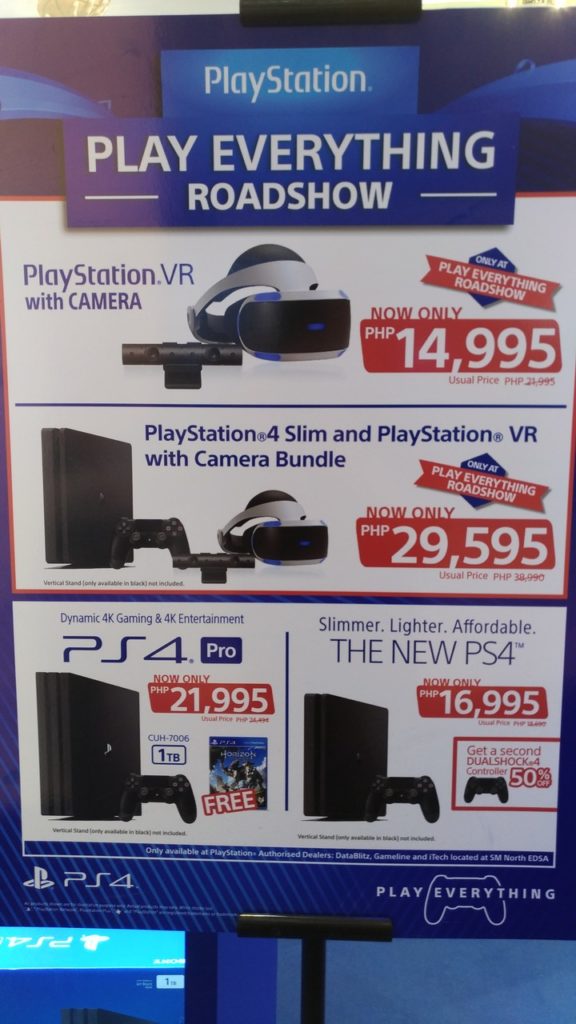 YUUUP. PS VR WITH CAMERA for only PHP14,995!! There’s also a PS4 Slim + PS VR with Camera Bundle for only PHP29,495!! Seriously, if you’ve been wanting to get a PS VR and/or a PS4 Slim, now’s probably time to break the bank and make Christmas come early!

These deals are only available at the Play Everything Roadshow of PlayStation which is located at SM North Edsa 4th Level Annex Building. You’ll want to hurry too because they’ll only be there until Sunday. After that, the roadshow will be gone. So make sure to GO NOW! Or at least visit over the weekend. You’ll even find other deals in the event as well! 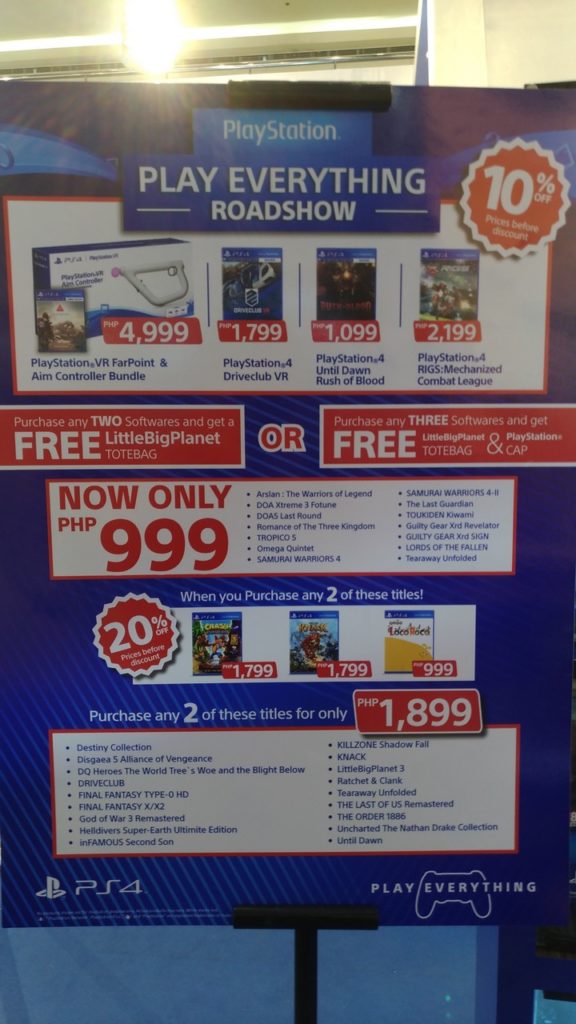 More than the sale, its also a really good way to spend the weekend especially since they have a LOT of activities waiting for you over there! Find out more about what to expect in the Play Everything PlayStation Roadshow in our article HERE!

So yeah, don’t delay! Head on over and get yourself some sweets deals and a good time!