All hail the King of Wakanda! 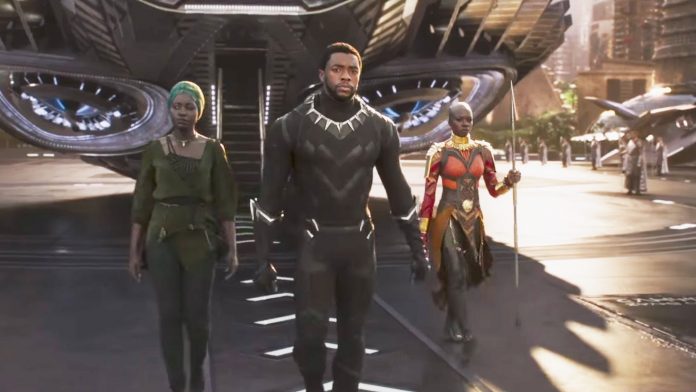 While you were probably sleeping, Marvel dropped a king-size bomb over the horizons of Wakanda as Marvel Studios released another Trailer for their upcoming film lineup! This time, the spotlight is on the Warrior King of Wakanda – King T’Challa AKA BLACK PANTHER!

Following the teaser trailer that was released during the NBA Finals last June, the full official first trailer just hit the internet and, man, it looks amazingly epic! It shows T’Challa return to his Kingdom of Wakanda after the events of Captain America: Civil War only to find that he faces a new conflict that needs resolving. 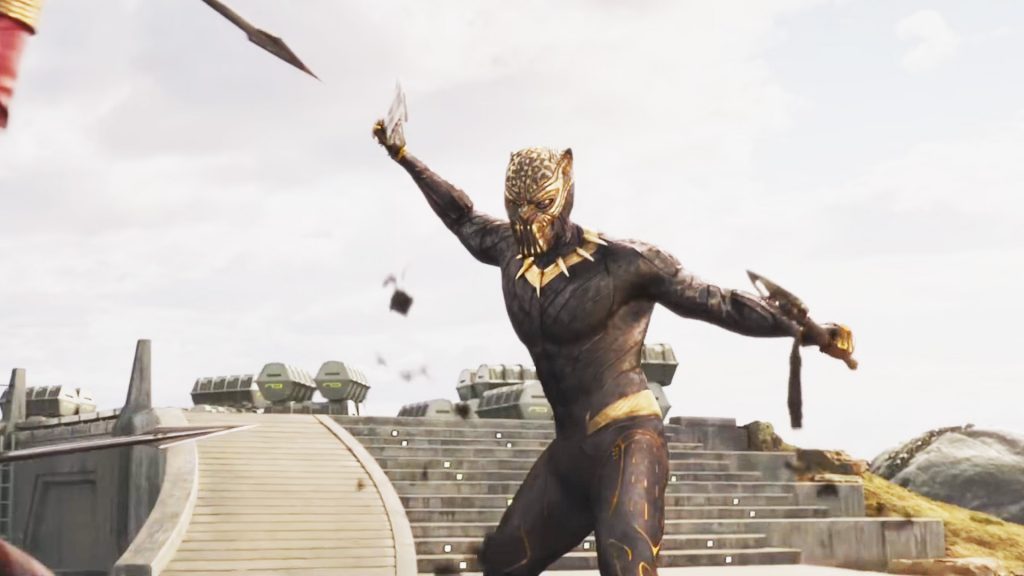 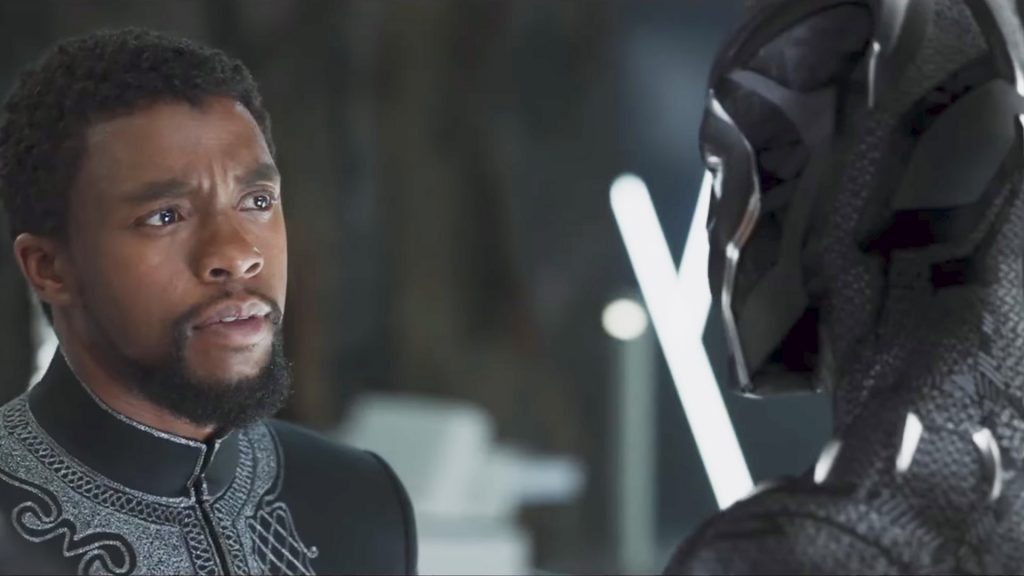 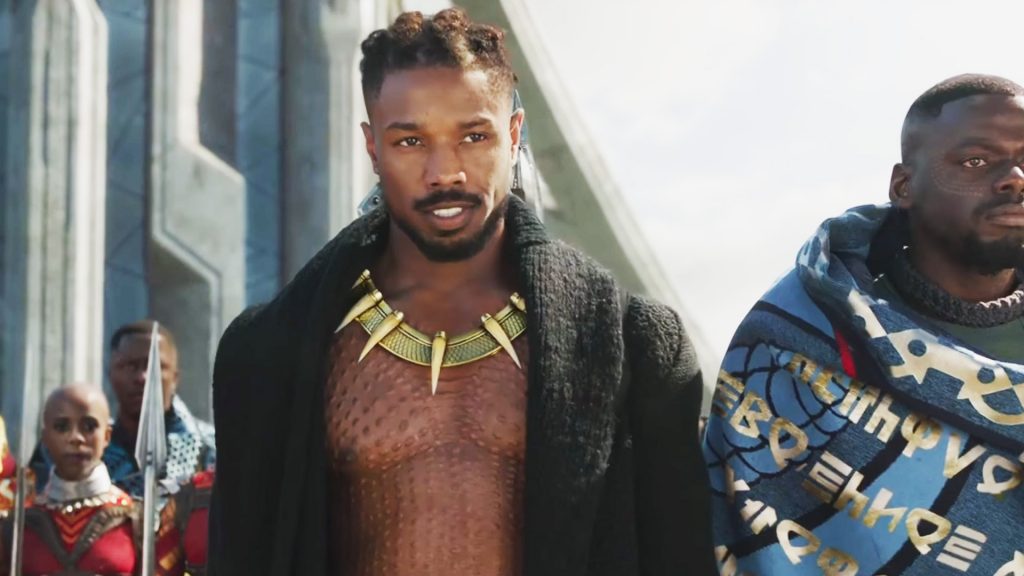 While the trailer only shows very few snippets of story, we do get to see a highlight reel of the the various locations the movie takes place on as well as the action that we’re in for! Black Panther looks to be a solid addition to the MCU and we can’t wait for the movie’s release on February 16, 2018!