The only way out is in! The Evil Within 2 launches worldwide just in time for Friday the 13th! 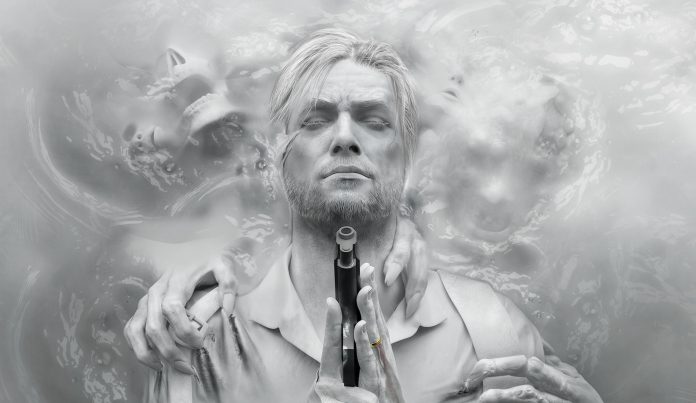 Friday the 13th is home to a plethora of superstitions and beliefs that seem to spell one thing, bad luck. Well, Bethesda and Tango Gameworks seem to have a masterpiece (and good luck) on their hands because the sequel to one of the scariest games out there launches as The Evil Within 2 releases worldwide to haunt us once more! Check out the launch trailer below!

In The Evil Within 2, Sebastian Castellanos must once again confront unspeakable horrors within the nightmare born from the infamous STEM. This time, however, Sebastian’s mission is personal: He’s searching for his daughter Lily, who he thought he had lost many years ago, and it’s now a race against time as the world crumbles around him. Sebastian must rescue Lily before everything falls apart and they are both lost in STEM.

But it’s not just the grotesque creatures that freely wander the streets of Union that Sebastian must face in his hunt to find Lily… STEM is a world that can be bent and broken to the will of a few particularly deranged individuals. And the real horror may be the human monsters trapped inside, with the twisted photographer Stefano and the ‘righteous’ priest Theodore both intent on warping the weakened system to their will.

Are you ready to return to the nightmare? Will you find Lily before Stefano and Theodore tear the world apart? Dive into hell once more in the sequel to the hit 2014 survival horror game from the mind of Shinji Mikami. The Evil Within 2 will launch worldwide Friday 13th October 2017 on PlayStation 4, Xbox One, and PC and if you aren’t convinced of how scary the game is, how about asking Maria Ozawa herself how she felt after playing the first game with the Ungeek team? Check out the video below!

- Advertisement -
- Advertisement -
Previous article
Stars Align for the Dota 2 All Star Weekend happening this weekend!
Next article
Channel Your Inner Takumi and Get a Full Initial D Experience in Hakone, Japan!