There’s a Limited-Time Ranma ½ Café in Japan and Now I Want to Go There. 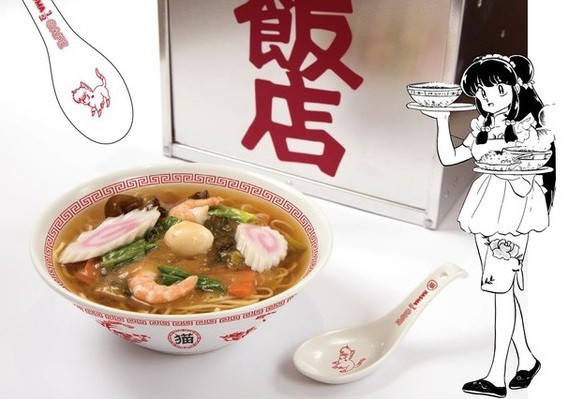 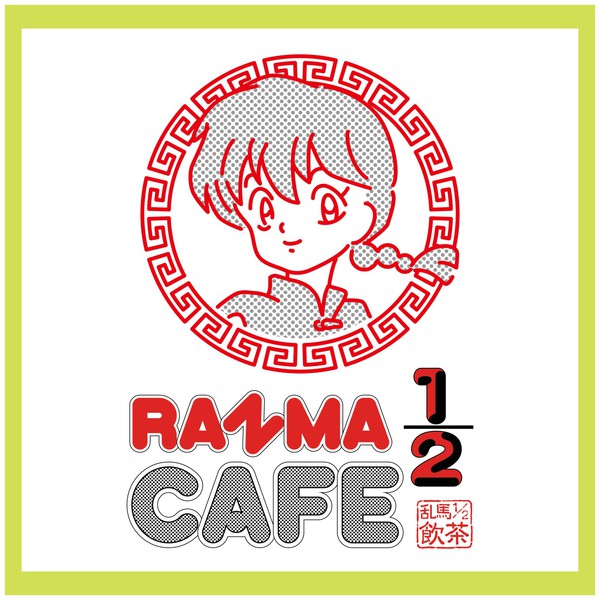 In celebrating the 30th anniversary of one of Rumiko Takahashi’s most popular manga and anime series (also my personal favorite) Ranma 1/2, THE GUEST Café & Diner in Japan will be having a Ranma-themed event that will be happening in three key locations around major cities. The café is known for collaborating with other works such as Your Name, Hello Kitty and Pokémon before.

(Okay. To be honest I’m really envious at the people of Japan right now while writing this.) 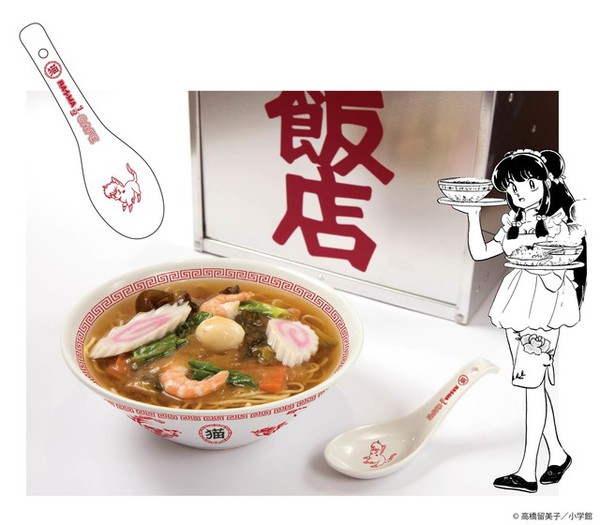 For starters, you can order a regular ramen (priced at around $13) complete with fish cake toppings that the series is always known for. But that’s kind of a common thing in Japan right? Well you can order that AND you can add an additional $10 so your meal comes with a traditional renge spoon.

Of course it won’t be just any other spoon because as you can see in the image the utensil has a lovely Ranma ½ logo printed on the handle and Shampoo’s cat form at the end. I’m betting the spoon will be a collector’s piece for sure to those die-hard fans.

Speaking of Shampoo, for another $2 you can have the option of ordering a “pre meal VR topping,”  which basically means you will have the pleasure of being served by Cat Café’s Feline Feminine Fatale – Shampoo herself, VR style! It is said that the VR experience is based on the 7th chapter of the manga titled Goal o Mezase (Aim for the Goal).

Aside from the ramen you can also order other Ranma themed items on the menu. Those who follow the series will instantly recognize the fluff associated with the food. Take a look: 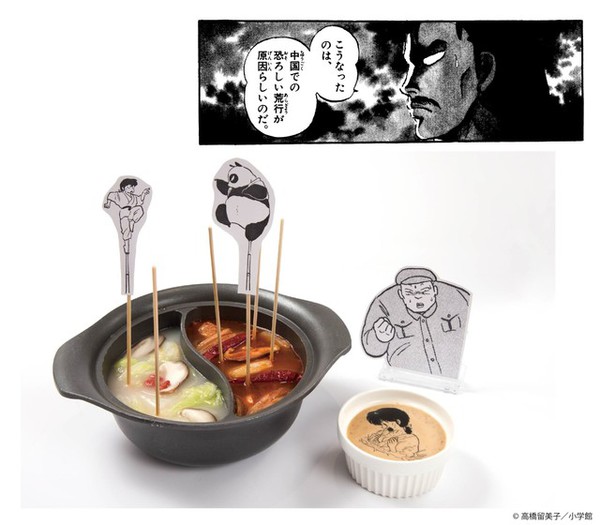 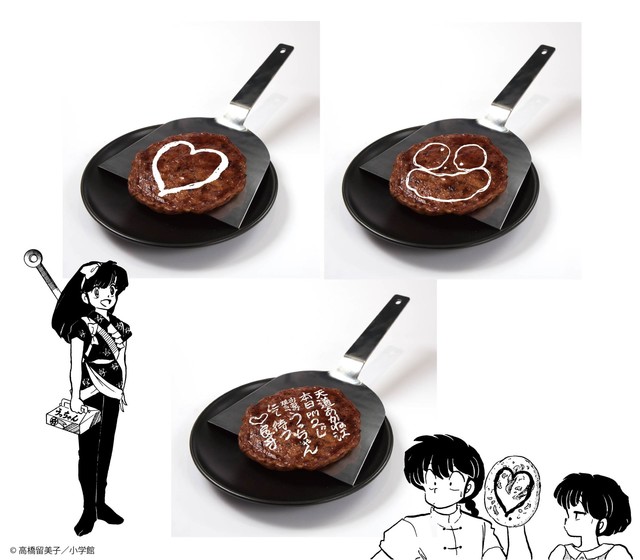 This is probably the closest thing you’ll get to Ukyo’s signature Okonomiyaki. 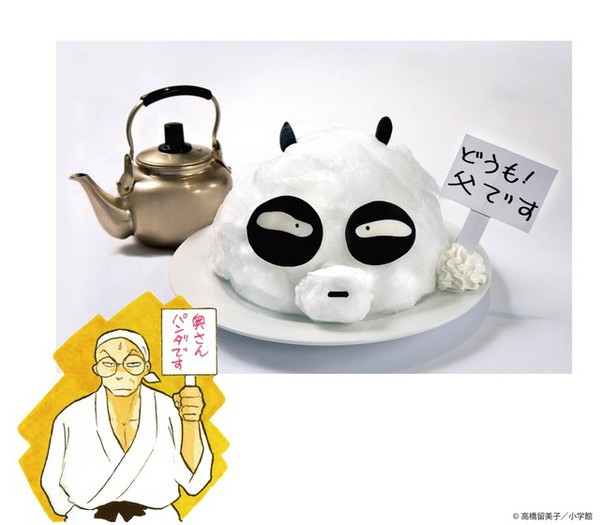 A cotton-candy molding of Genma Saotome’s Panda head complete with his signature signage! The mini-kettle is a nice touch as well but I’m not sure if the item is included in the meal. 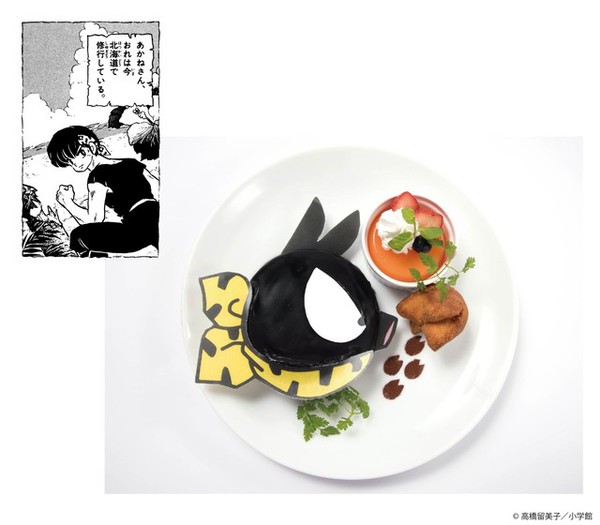 I’m not quite sure what this is but I’m guessing it’s some sort of bun in the form of P-Chan’s (Ryoga Hibiki) head.

There are also themed drinks as well! 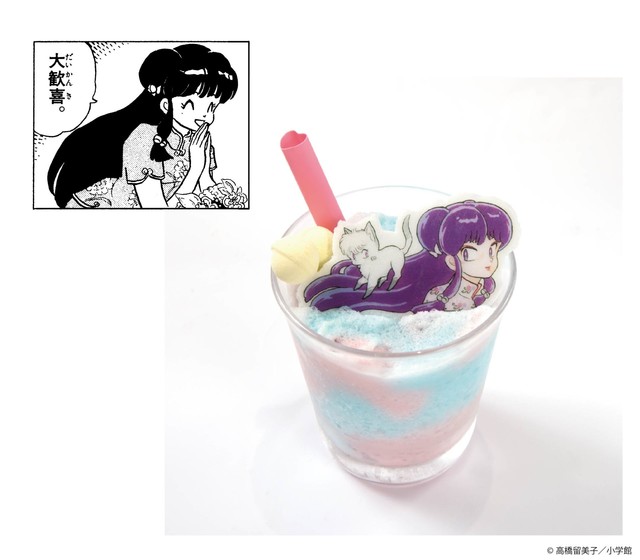 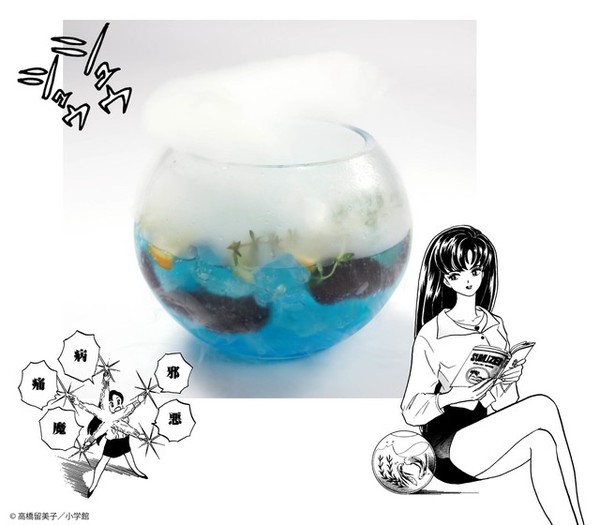 And a drink served in a goldfish bowl! (As pictured with Teacher Hinako Ninomiya) 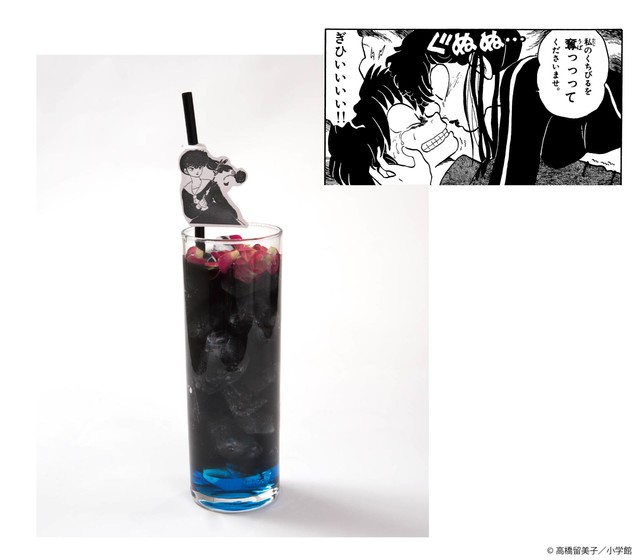 Of course Kodachi the Black Rose gets her special drink as well. 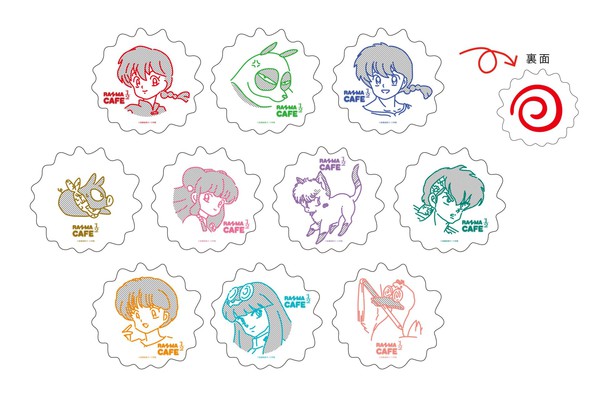 Adding to this, those who order the beverages will receive one of ten differently designed coasters… 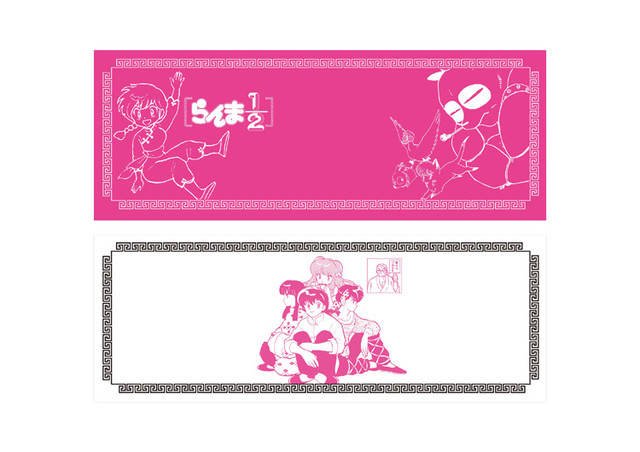 …And those who order food on the other hand will get a special paper luncheon mat. 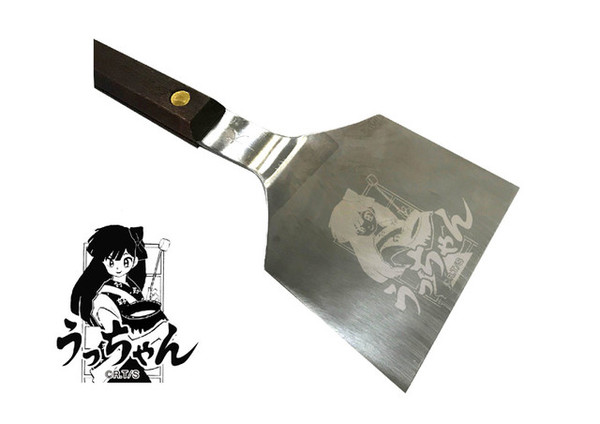 You might want to grab hold of those spatulas, because they say that those items are limited to 100 per location. So if the math is correct, there will only be 300 of Ukyo’s signature weapon sold there. 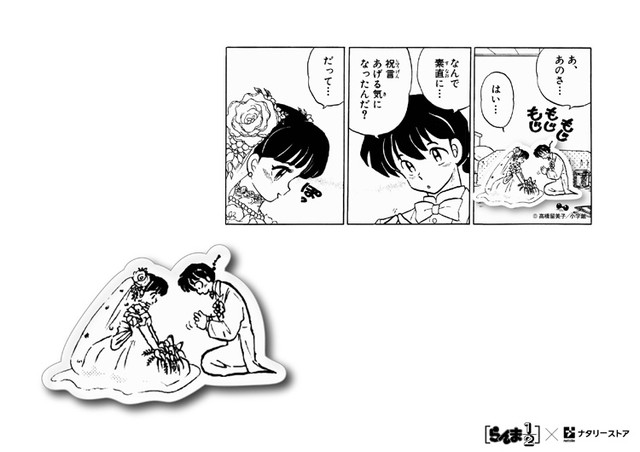 Now… Can anyone do me a solid and get me that spoon and spatula? I will be forever in your debt.

Again, thank you to Comic Natalie for the images and info.

- Advertisement -
Previous article
Come and support local talent as all eyes are on the ESGS Indie Arena and Gamefest 2017!
Next article
NYCC 2017 Feature | Bringing the best of geek culture to the East Coast!