This Slim Little Powerbank Saved my Cosplay Prop at TGS 2017! 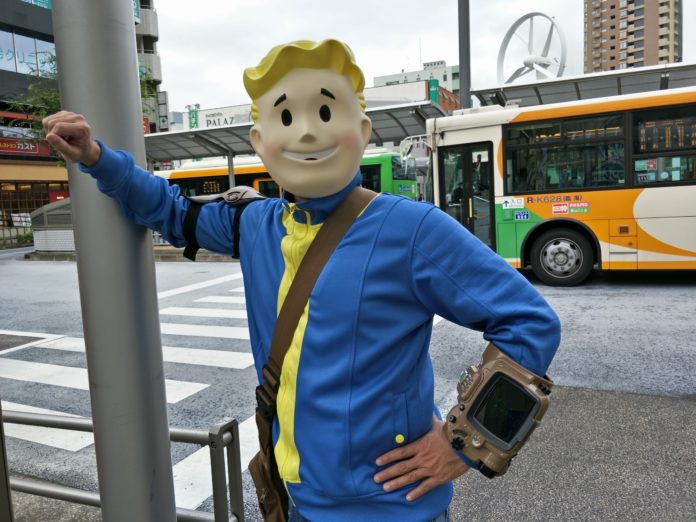 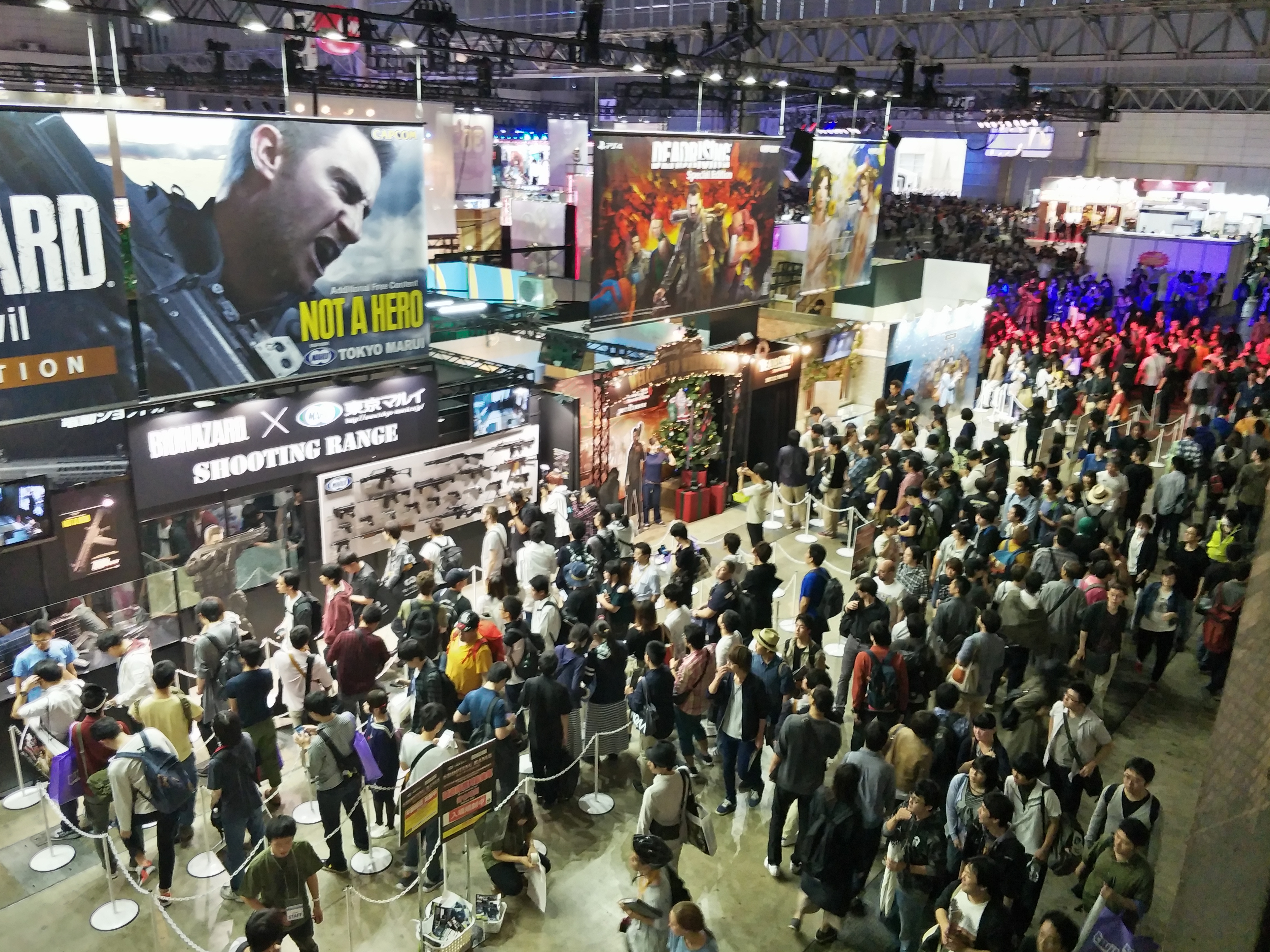 Day 3 of Tokyo Game Show 2017 was the busiest time of the convention because it was the first day that the event was open for the general public. Just like last year, we anticipated thousands of attendees wanting to line up and try their favorite game at the booths. 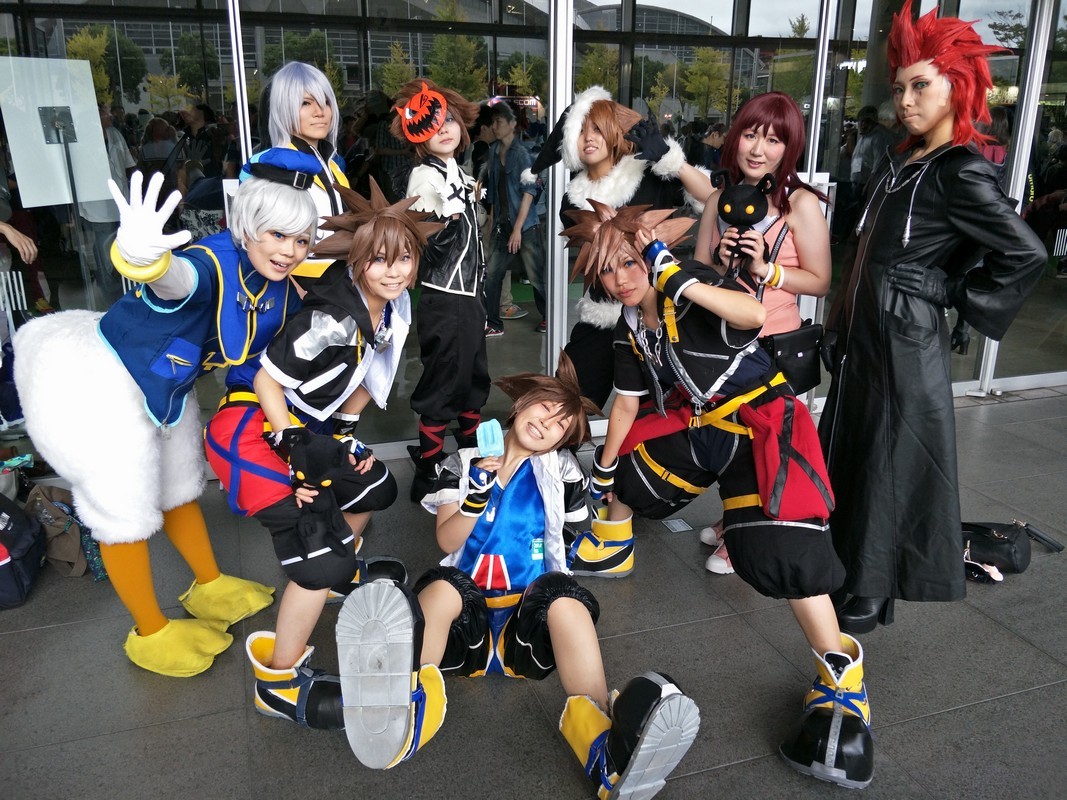 And just like before, there were literally hundreds of cosplayers there. It was Japan after all.

If any of you guys know me, I really like to cosplay as one of my favorite characters, be it video games, movies or anime, I never pass up the opportunity to dress up to someone I like… Especially now that it’s the land of the rising sun were talking about! 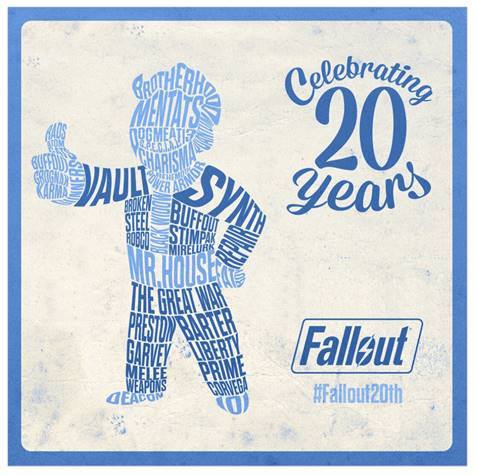 This year I chose to cosplay one of my absolute favorite videogames of all time… FALLOUT! And now that the franchise is celebrating its 20th anniversary, what better time to do “a kiss to build a dream on” than right now! 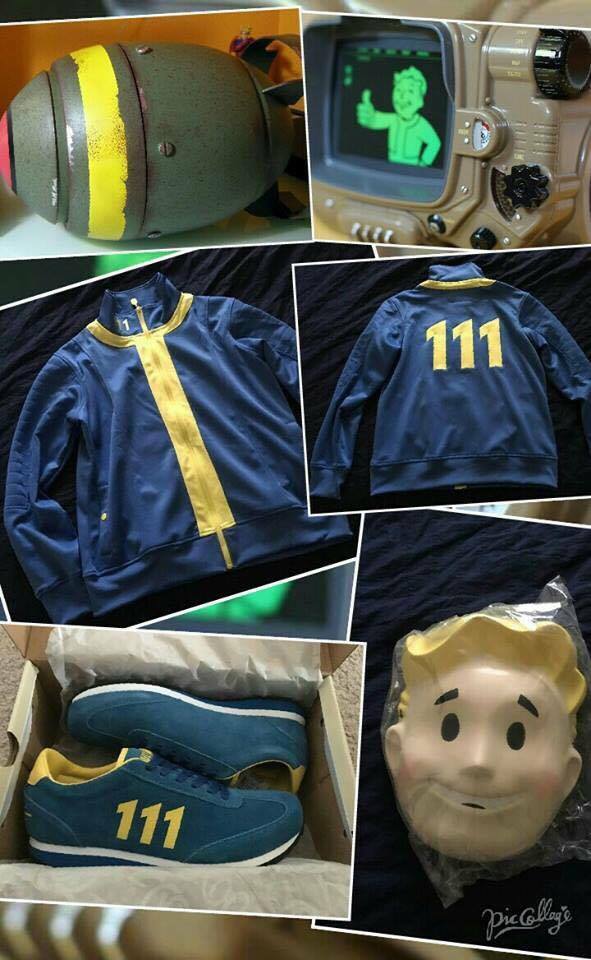 I had all the necessary stuff prepared days ahead of the convention. I got the jacket, the shoes, the mask, and of course the crowning piece of the cosplay… The shiny new Pip-Boy 4000 from Fallout 4! 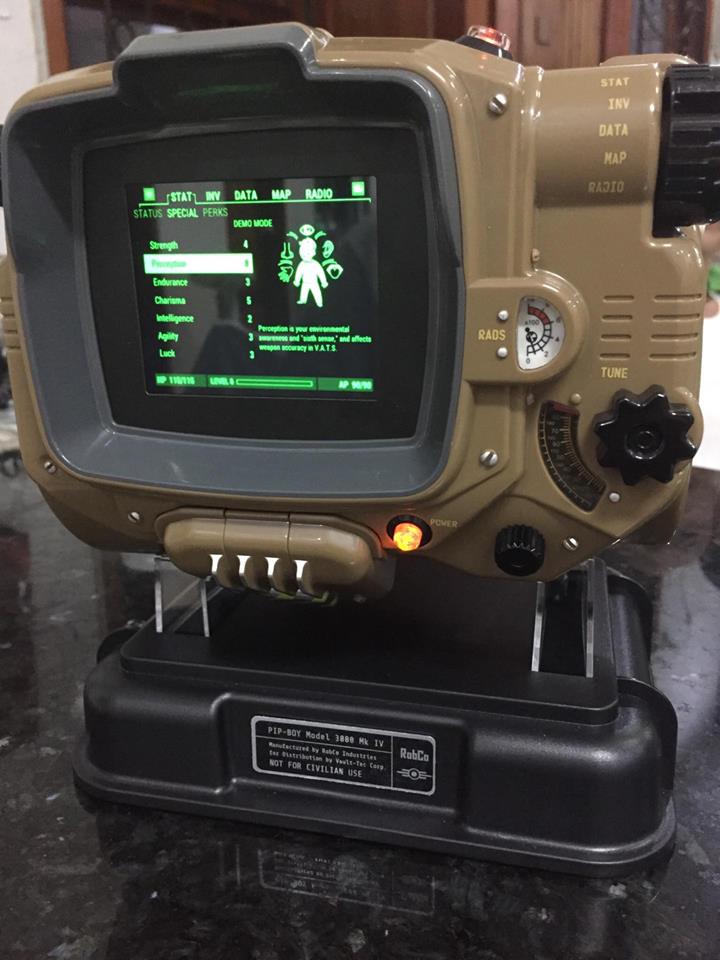 All was fine and dandy but there is one little problem concerning my glorified wristwatch… You see, for it to look legit the Pip-Boy needs to have a smartphone placed inside the front casing. My Oppo F3 Plus, as great as a smartphone it was, didn’t cut it because the phone was too big for it to fit. 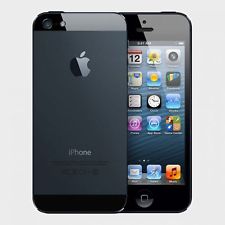 There was one other option I had… and it was my old and trusty Iphone 5.

Old and reliable as it sounded, it has one major problem (especially after the new updates) the phone was really guzzling up a lot of the batteries’ power! Even after applying all the proper energy saving measures, the device is just too old to take on such a task of being able to display the Pip-Boy app for AT LEAST 7 HOURS. 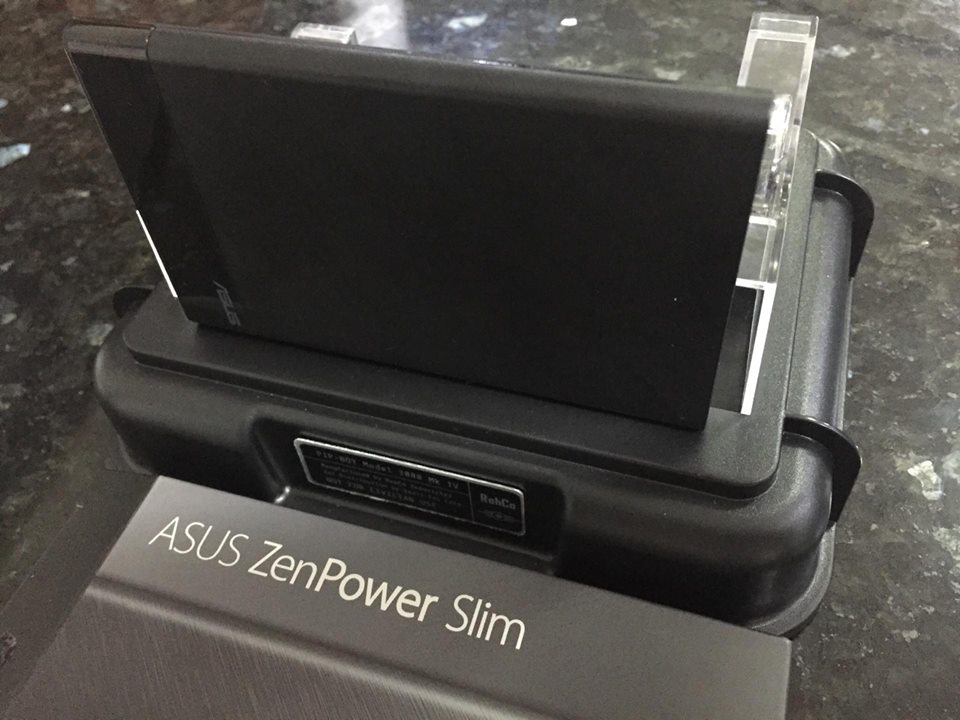 Event day was nearing and I was desperate. I need something to power up my beloved device long enough for it to last a day at TGS… That’s when I thought of installing a powerbank to the Pip-Boy. Luckily the boys over at UnGeek hooked me up with a very slim and compact bank coming from none other than ASUS! Behold the ASUS ZenPower Slim! 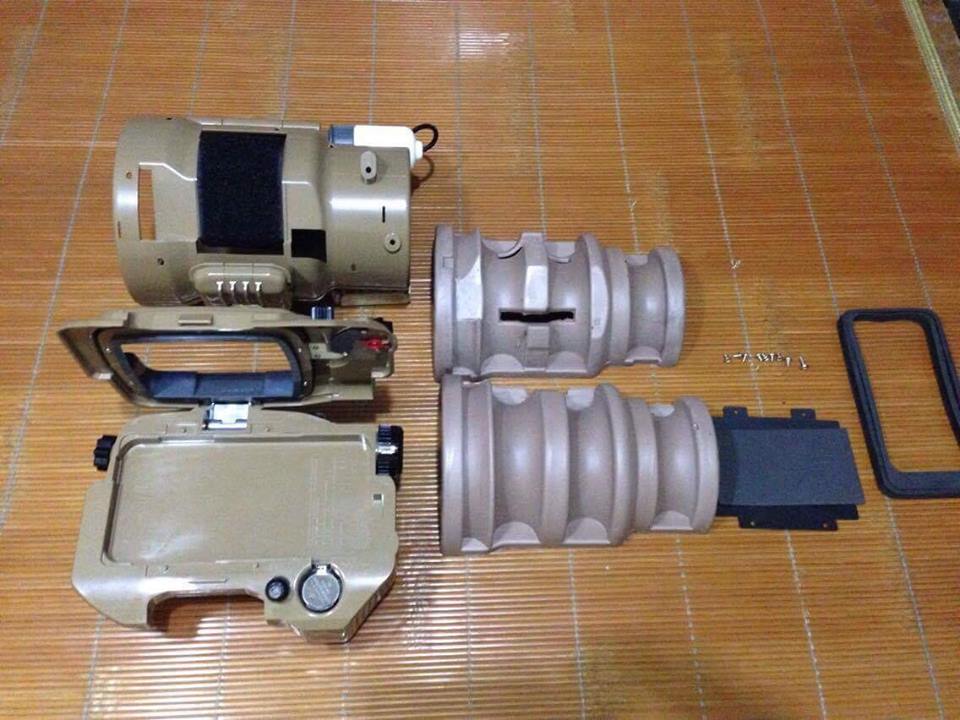 And since I was in dire need of an upgrade, when I said I was installing… What I really meant was BUTCHERING. 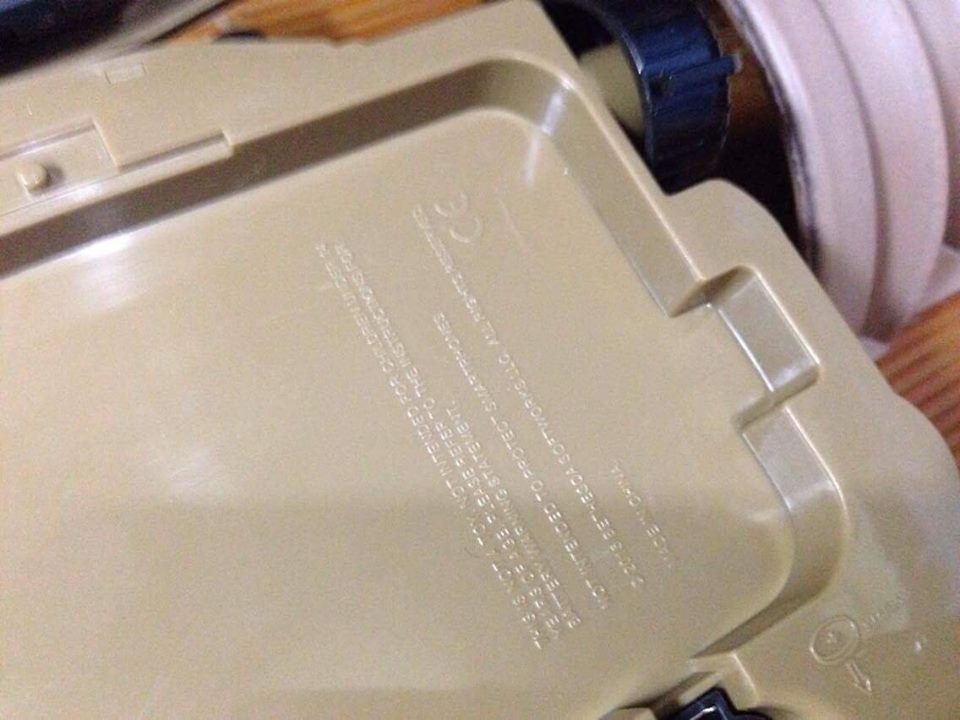 You see, the front case of the Pipboy (the one that houses the smartphone) doesn’t have any wires for it to pass through. And I need the space for the charging cable to insert to. 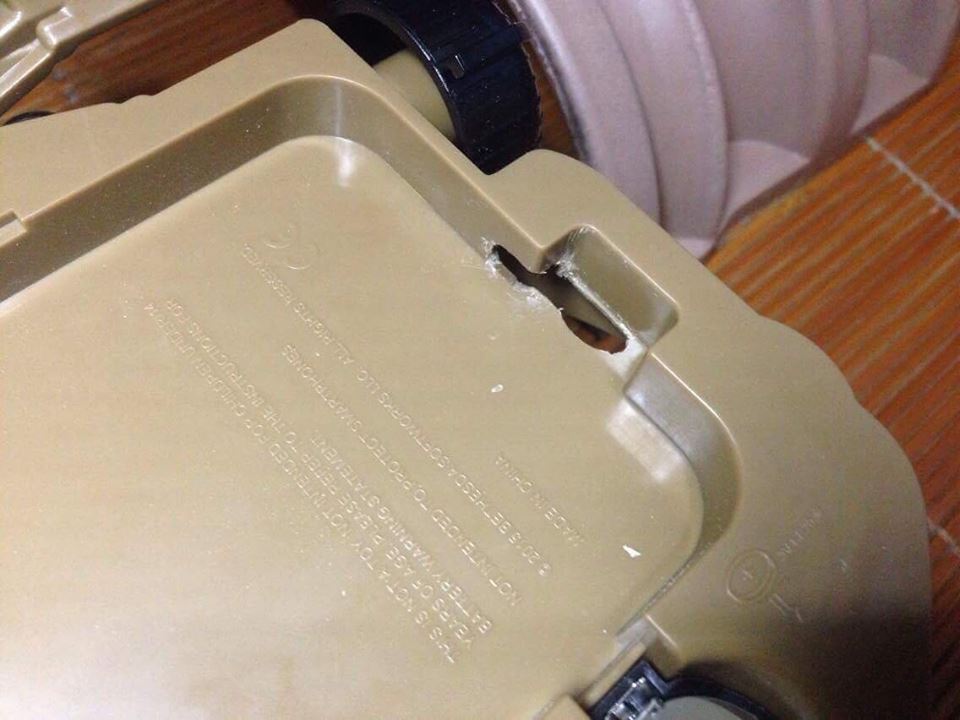 Long story short, I DRILLED A HOLE on the right side of the device! The collector in me is crying. (See picture above) 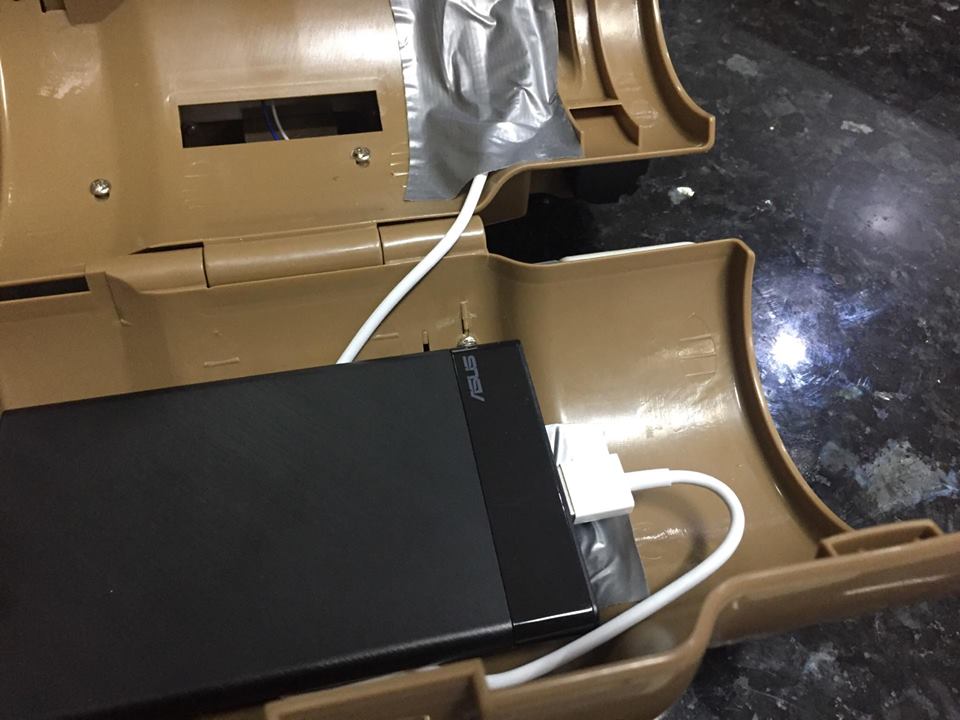 That was the hard part actually. Now that was done it is just a simple matter of finding a space for the wire to go through inside the prop and WHERE the actual powerbank will reside. 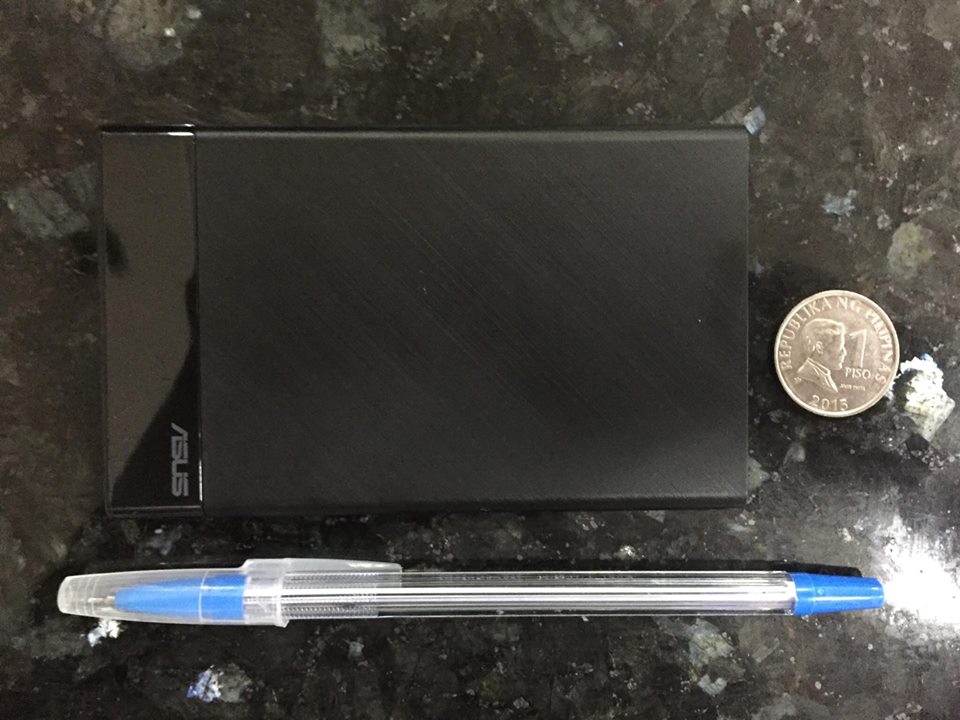 The powerbank, being slim and compact, made it very easy for me to find that perfect spot! 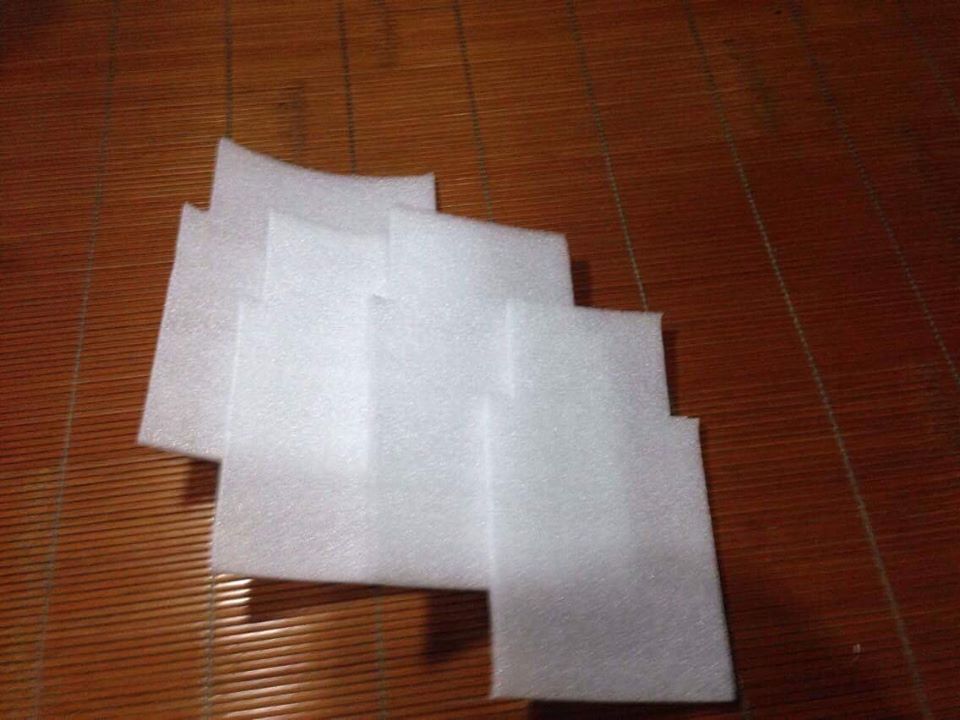 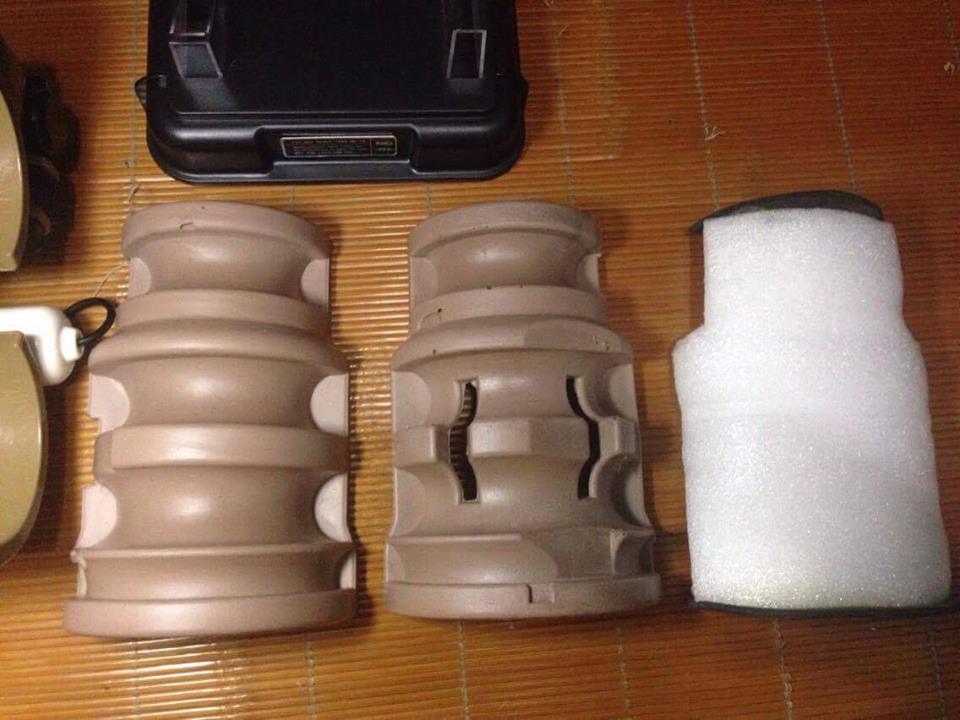 In the lower wrist part of the Pip-Boy I just had to remove the stock rubber (it wasn’t really screwed or bolted to anything so no worries there) and crafted a custom made fixture composed of foam and rubber sheet. Viola! Powerbank installed! 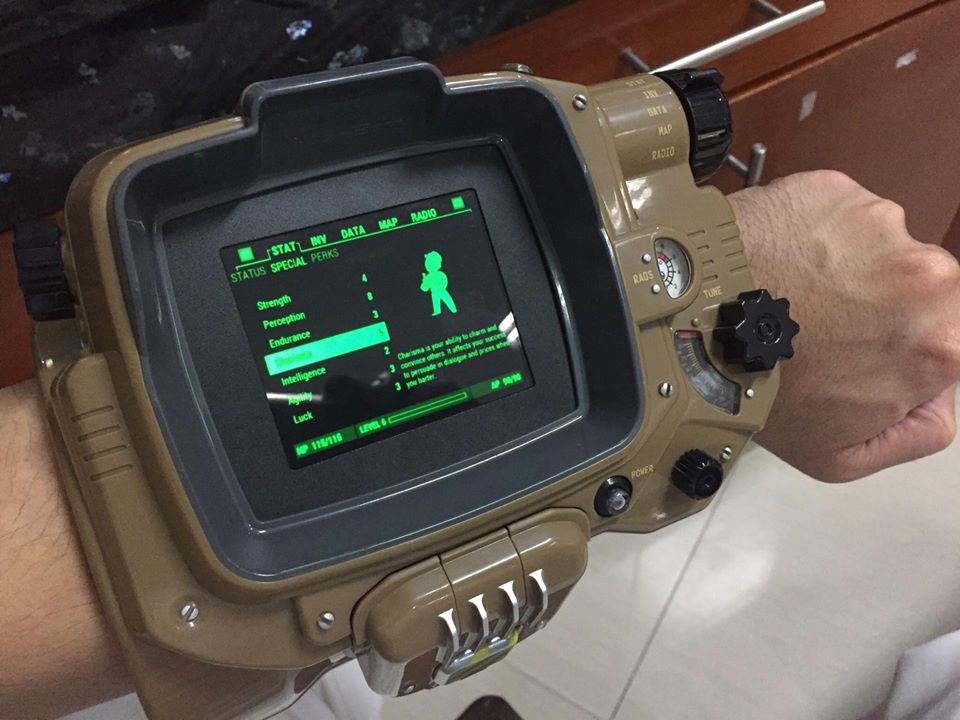 And since the ASUS accessory was very VERY light, it really did not add much weight to my prop… Much so that I think that the original rubber mold on stock was actually heavier than my build! 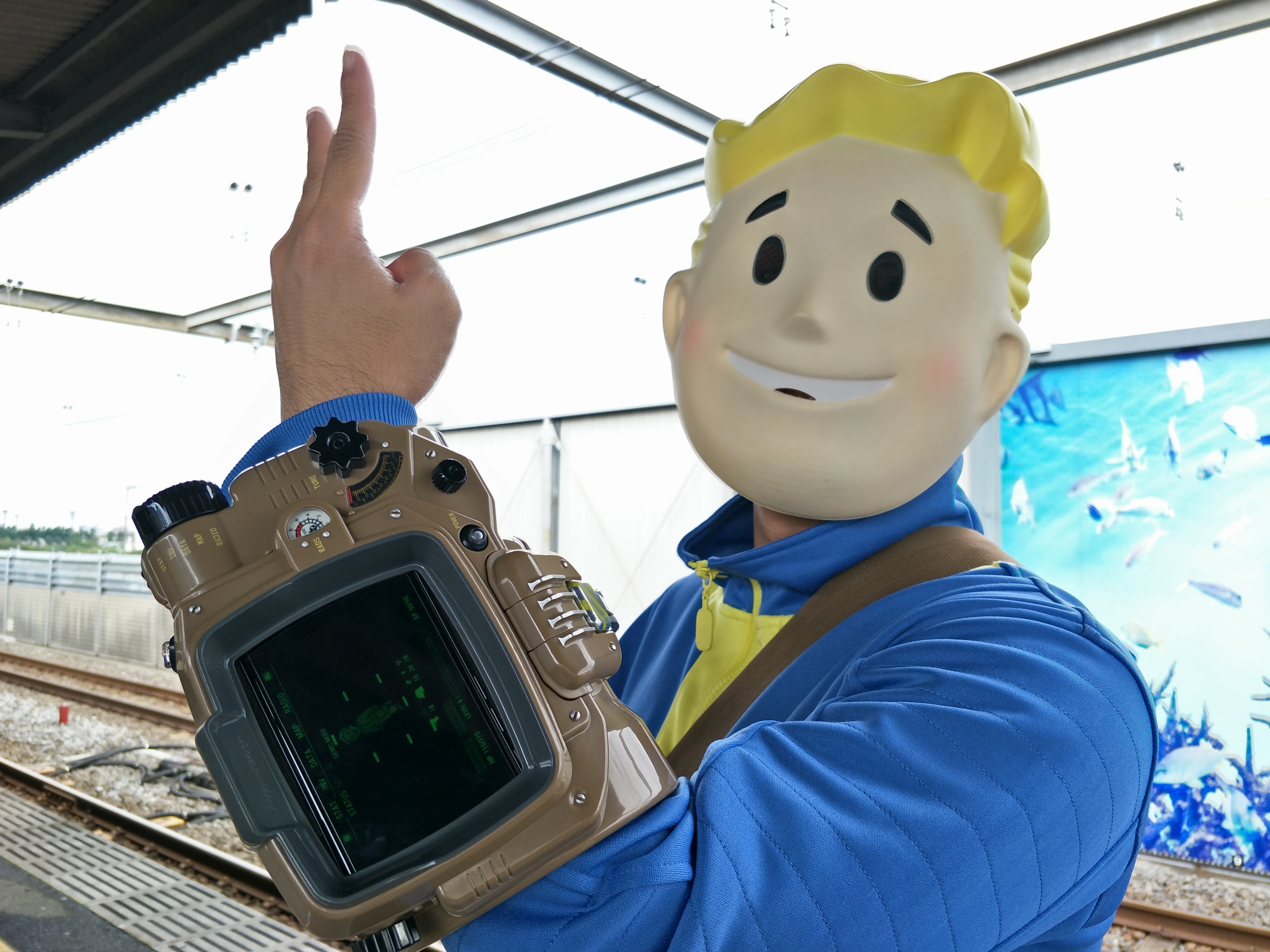 Now there’s only one more step to this process, and that is actually testing out this bad boy on TGS’s busiest day! 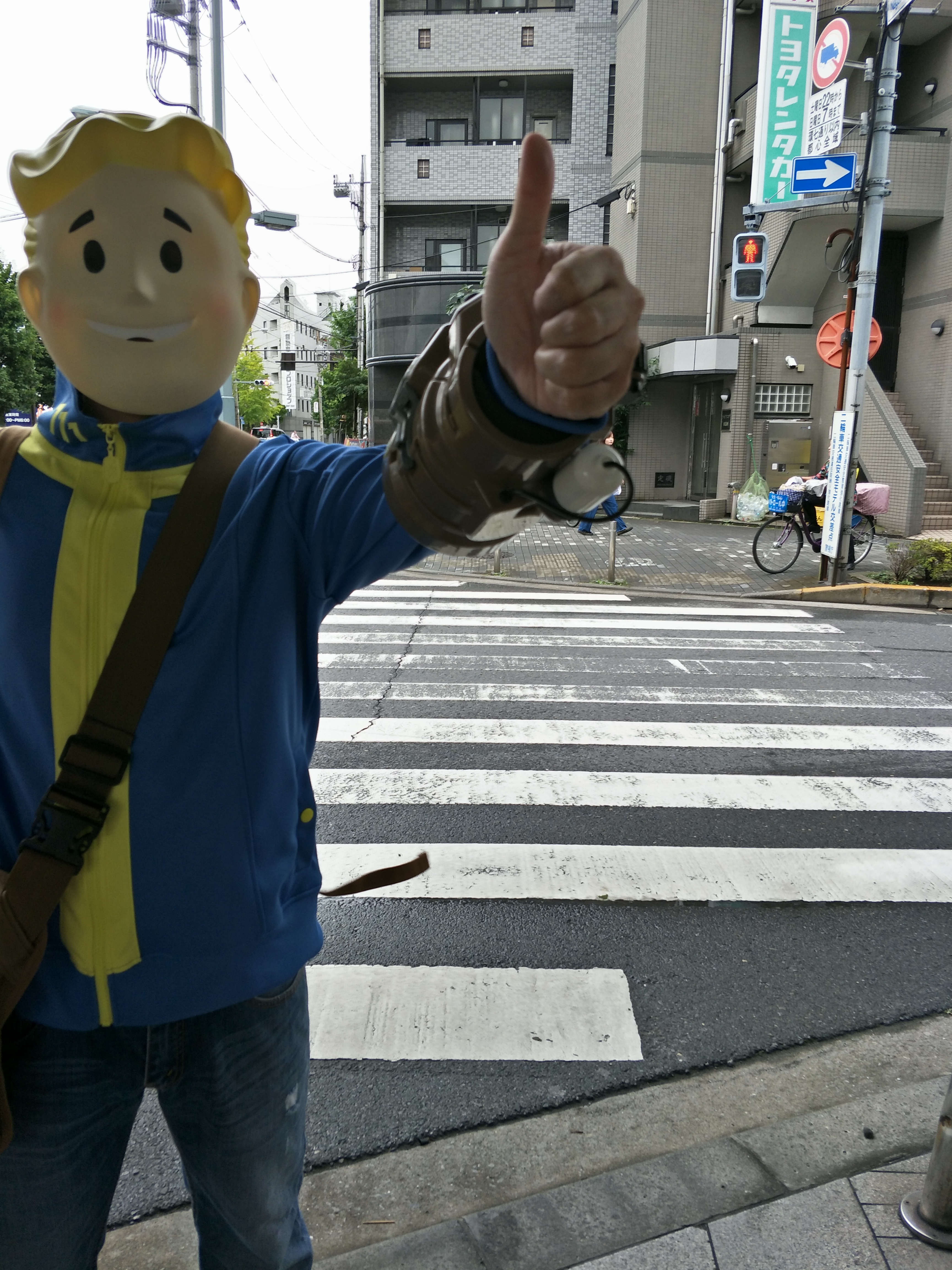 Morning came and before I left my area, I wanted to try out the limits of my creation immediately! So I fired up the app and the powerbank simultaneously as soon as I left the door! Take note that I used the brightest setting possible for the on screen display of the smartphone. 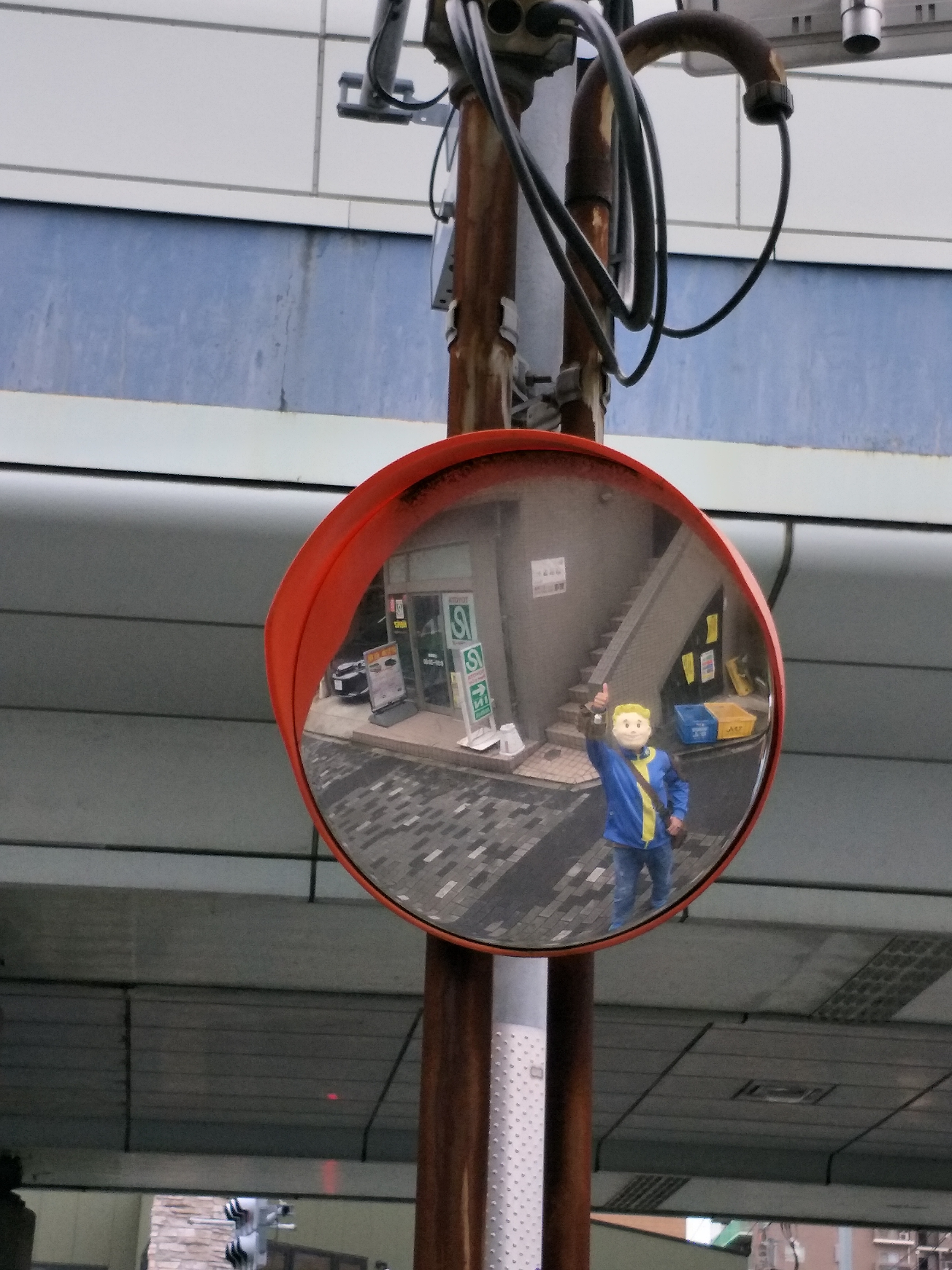 The whole commute I took my sweet time taking nice shots on my way to the event! The entire trip took me an hour, side quests and all! 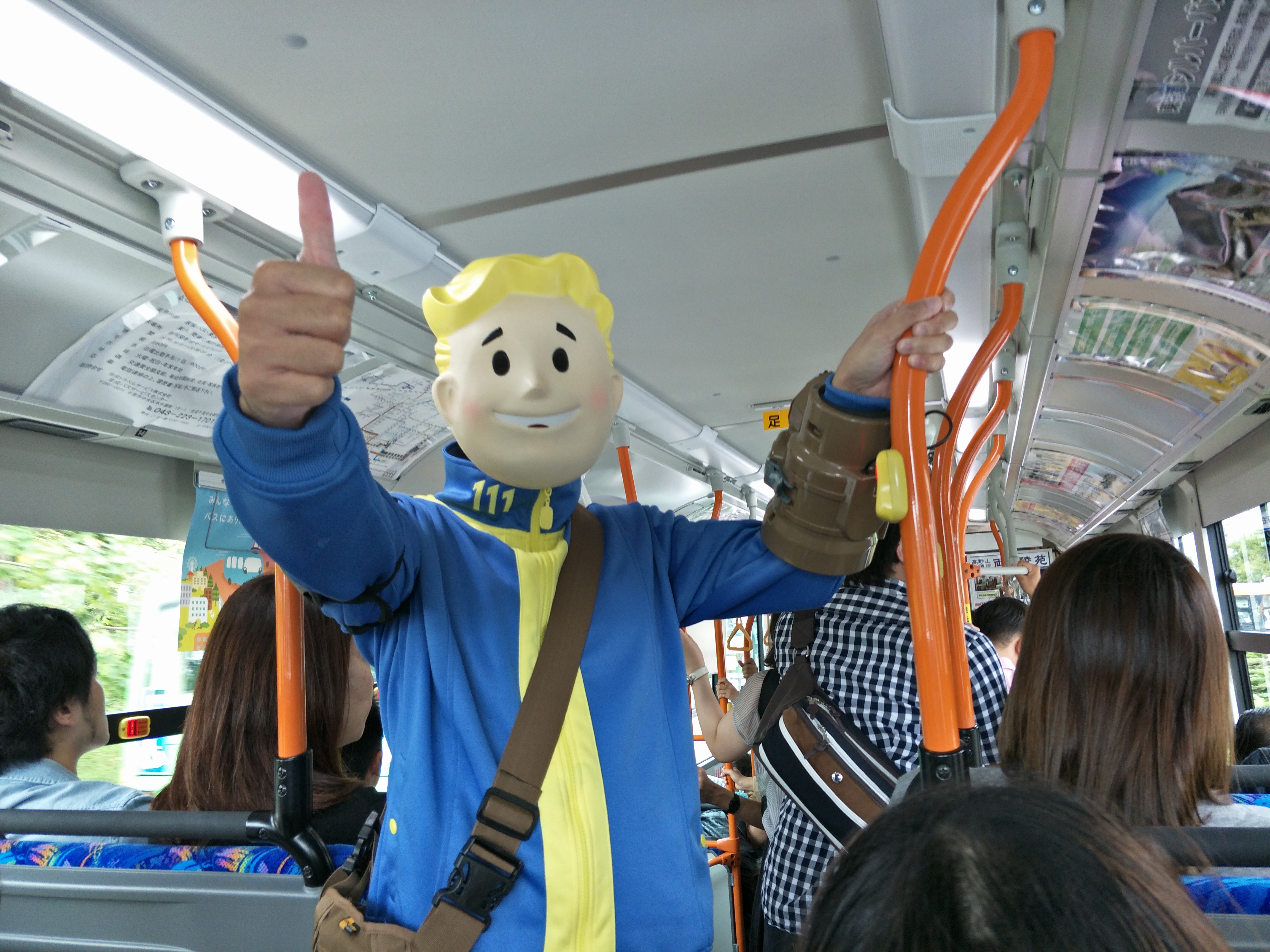 I wore it on the bus. 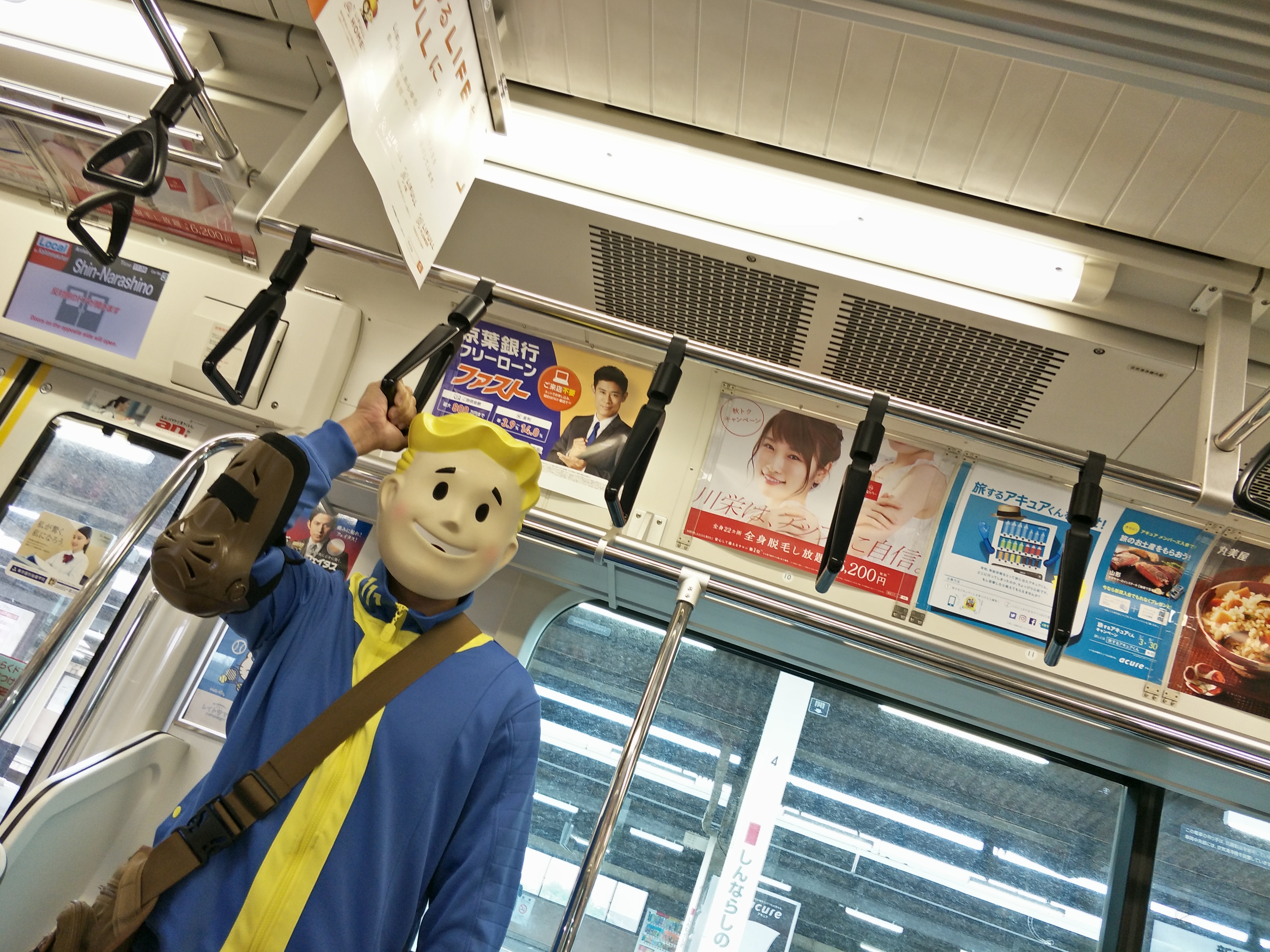 I stood in style on Japan’s busy rail system. 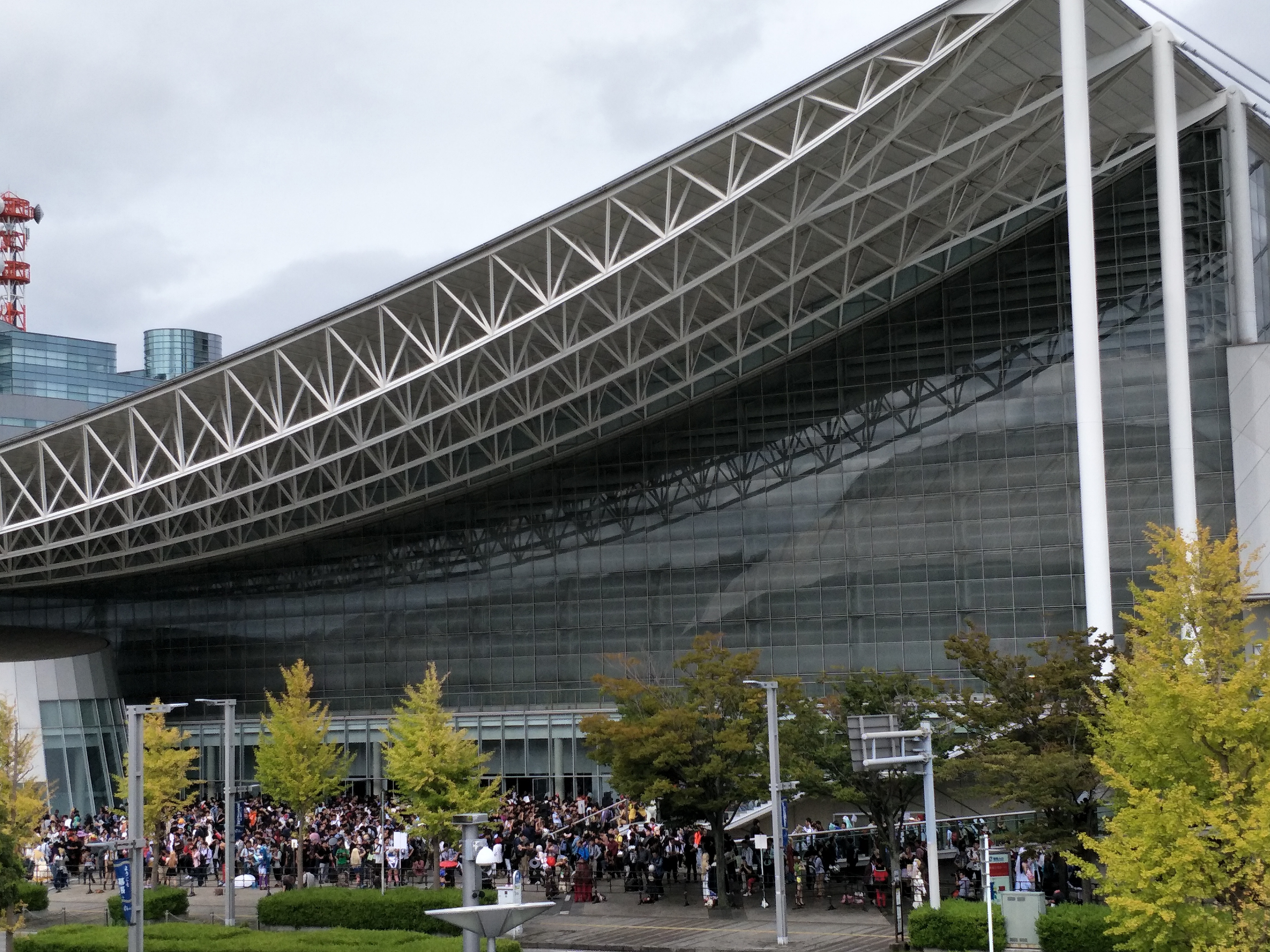 And finally I reached Makuhari Messe at 10:00 am! Most of the day was spent taking pics of the awesome cosplay scene the event had to offer. 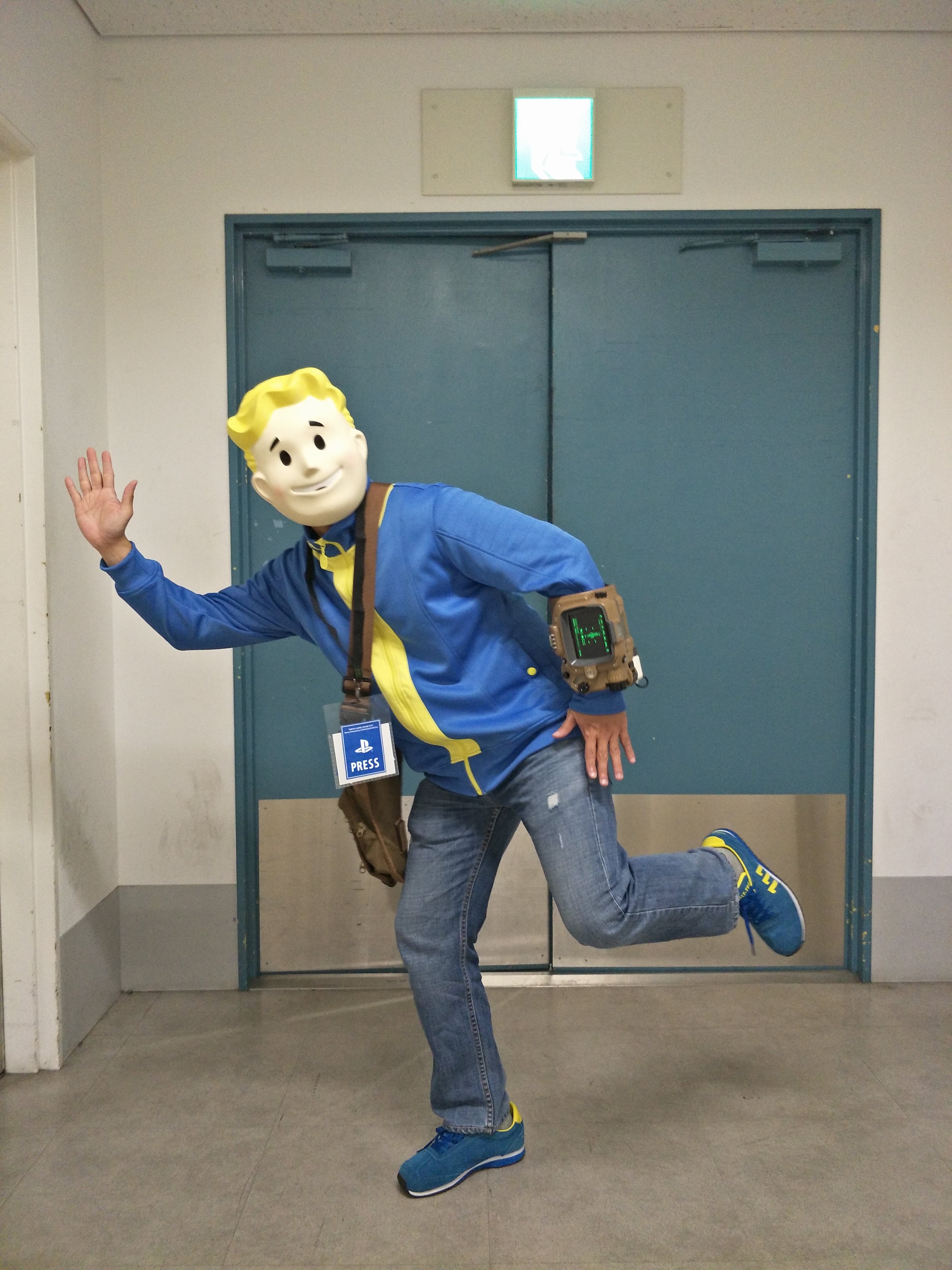 After which I headed to the indie game area at the PlayStation section and tried out some groundbreaking new stuff.

Truth be told, to no one’s surprise that day was really busy and engaging! So much that I actually forgot to check out my device! It was 4pm already and lo and behold! It is still working and was asking for more! By that time I had the initial fear of the battery overheating but I’m happy to report that after checking, the powerbank didn’t heat up! I can’t say the same for the smartphone though; it was really enclosed after all! 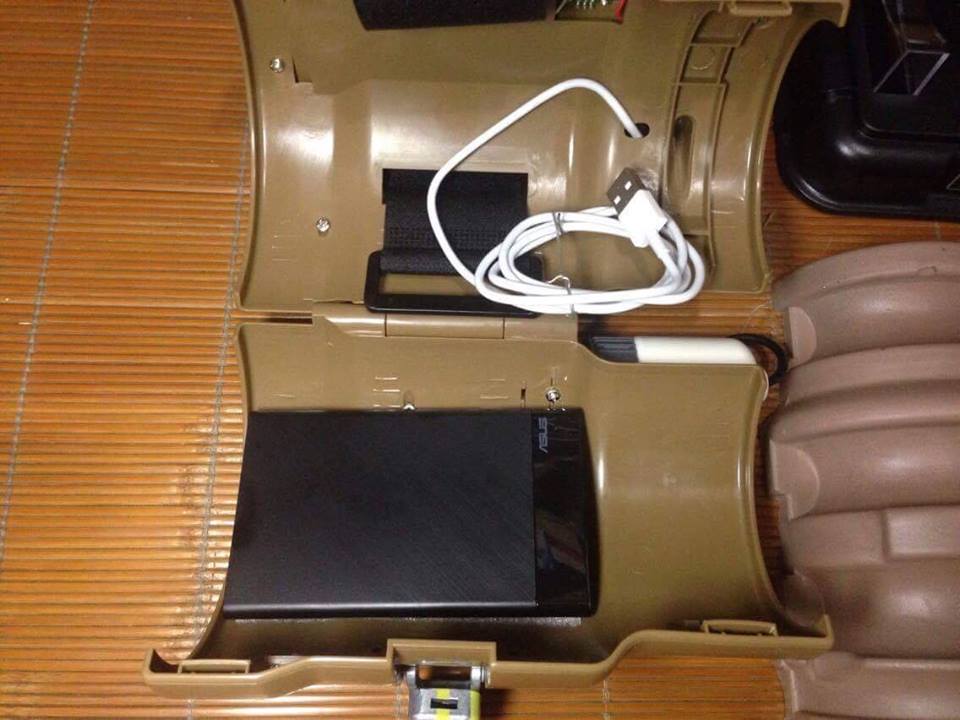 So to recap… This slim little 4000mah battery (that could) actually saved my cosplay prop to the point that I completely forgot to manage with it! It saved me the trouble of worrying about my device and focused on the more important stuff at the con, which is cosplay and gaming! It really helped me in a pinch just enough to last me through the day. 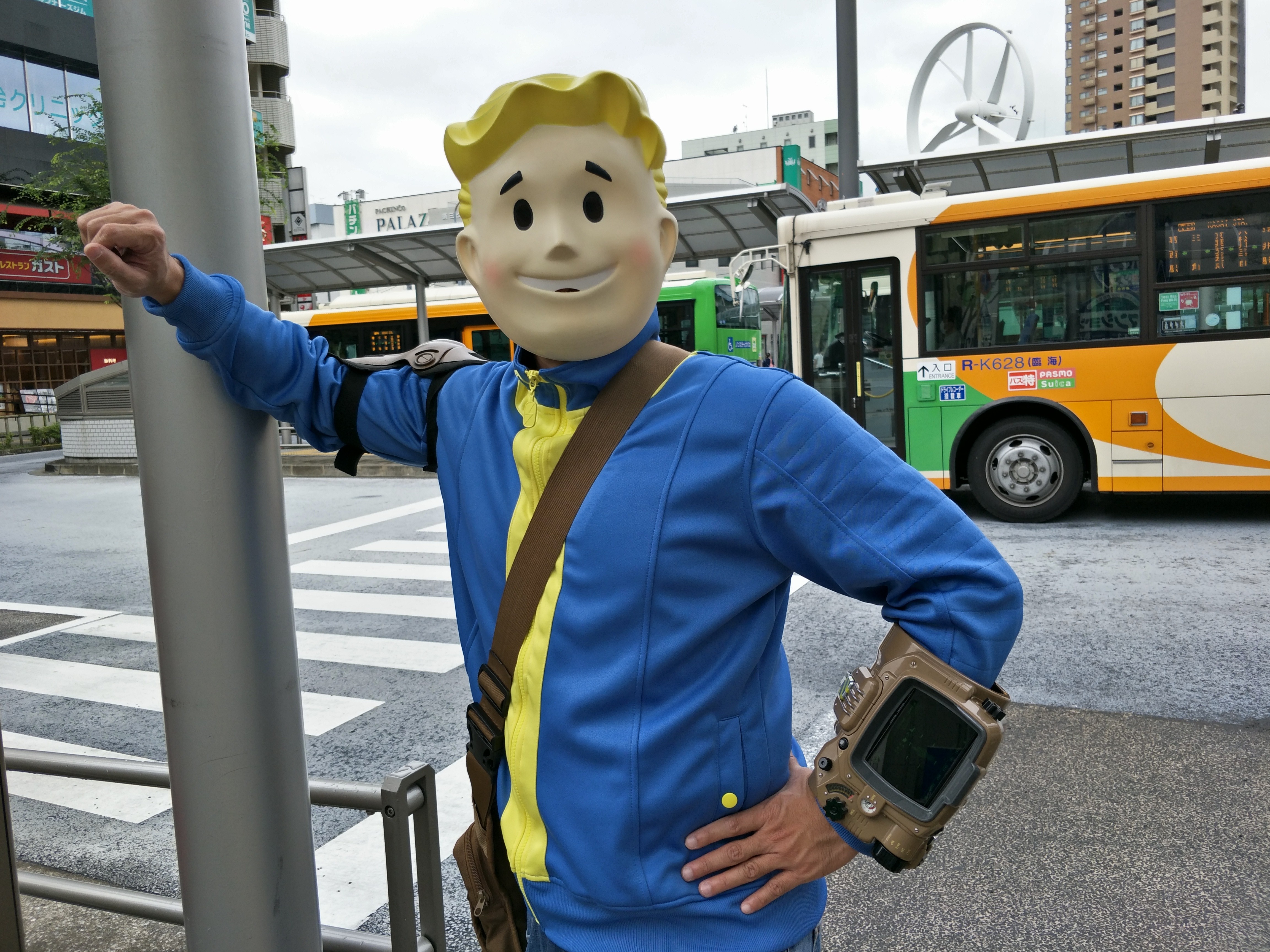 So, as much as I hated dismantling and drilling an ugly hole my favorite toy, it was really worth it because now I have a prop that can last for the events to come! ESGS here I go!

- Advertisement -
Previous articleFate/Stay Night Heaven’s Feel is Coming to the Philippines
Next articleSTGCC 2017 is truly a fine convention for a fine city of Geekery! | STGCC 2017 Feature