Why you REALLY NEED TO SEE Blade Runner 2049!

2017 is shaping up to be a great year for films. The IT remake shown a while back was superb, Dunkirk was a sensory experience, and superhero movies like Spiderman Homecoming, Wonder Woman, and Guardians of the Galaxy Vol. 2 abound. In a year full of must see movies, you can add one more to the list and it could very well be one of the very best 2017 may have to offer.

Blade Runner 2049 is the follow up to the 1982 sci-fi masterpiece Blade Runner and three decades after the events of the first film, a new blade runner, LAPD Officer K, unearths a long-buried secret that has the potential to plunge what’s left of society into chaos. The premise is simple, the dialog is minimal and true to the Denis Villeneuve style, the film takes you on a framing and visual masterclass that few directors can match. From the first scene to the last, each set is slow and deliberate, leaving audiences fully immersed in the experience.

The movie is quite a long one, and in the near 3 hour duration of the film, audiences are taken on a trip throughout breathtaking set pieces, each with stark color and texture differences from each other but all solidly crafted, allowing you to feel the environment come alive right in front of your eyes. While the film tell of a story about Replicants and Blade Runners, it still manages to feel grounded, allowing a connection that feels that the scenario painted in the film feels truly possible. 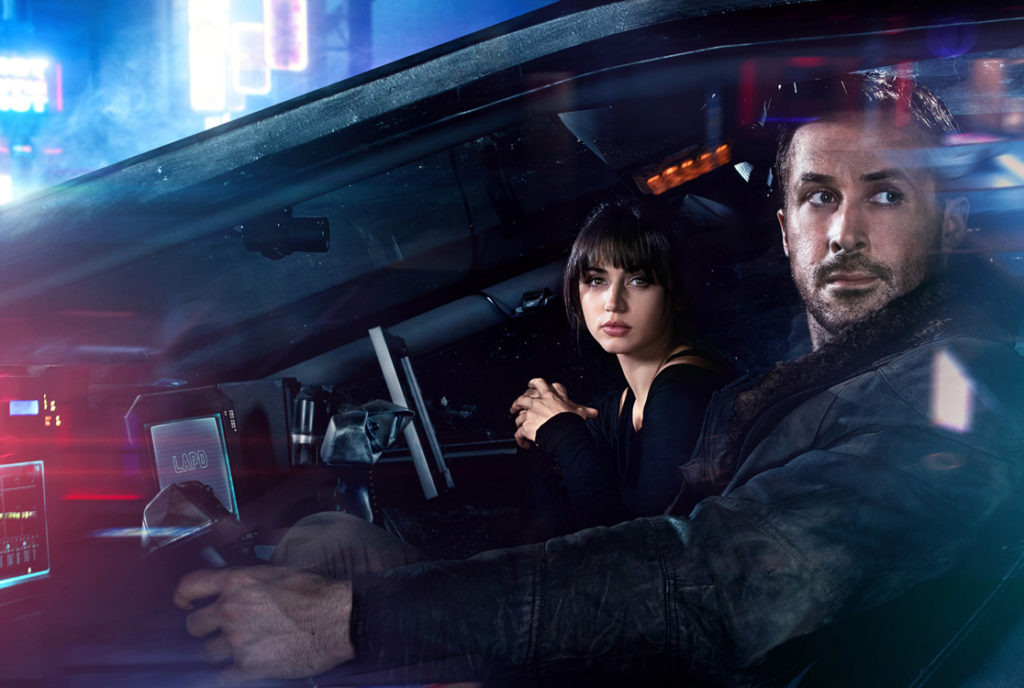 If you’ve seen the first movie, this will be right up your alley. If you haven’t, Blade Runner 2049 can usher you into the lore quite effectively without the need to have watched the previous release. You may miss a few references here and there, as 2049 is ultimately a love letter to fans of the series, but don’t have this discourage you from watching the film.

Take a break from your busy schedule and do yourself a favor, purchase those movie tickets and catch Blade Runner 2049, now showing in cinemas nationwide! Check out a few more screens from the film below!