Let the anticipation begin cuz 2018 is going to be a blast! 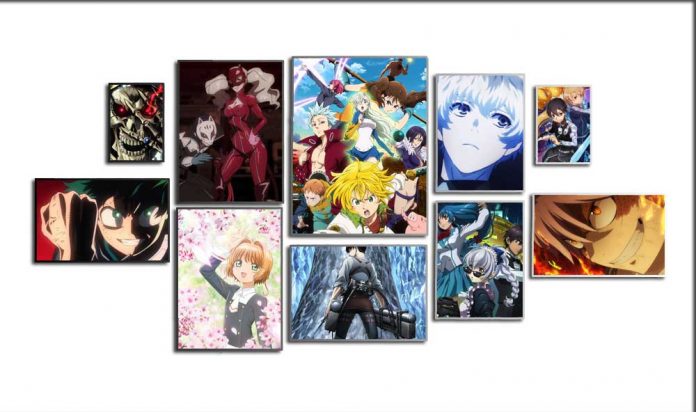 In just a few more weeks a brand new year will come crashing into our lives and with it a slew of new movies, new comics and of course new seasons for some of our favorite anime series and then some! Although some does not have an exact release date and hopefully do not encounter any delays, these titles are sure to come out this 2018. 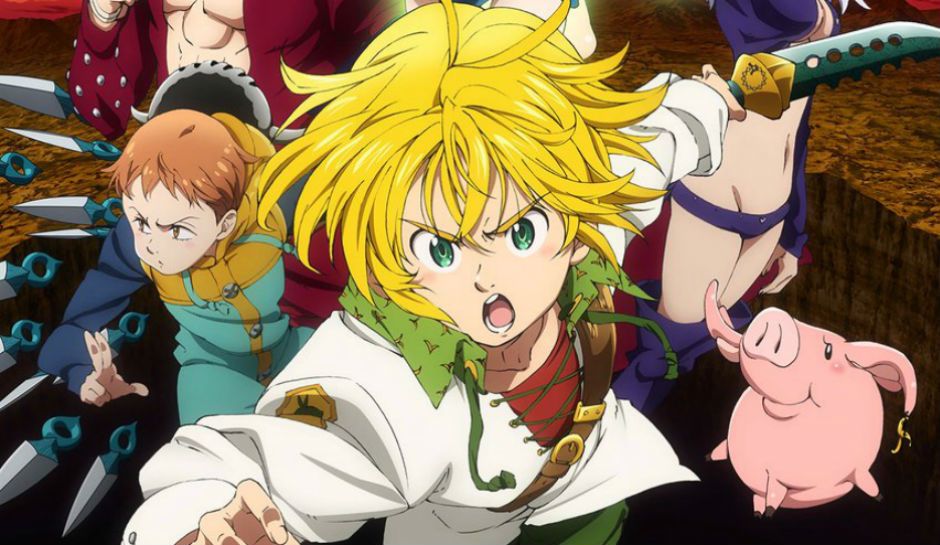 Squad Goals? Well this is what we’re talking about! Meliodas and the gang are back and this time the Sins are going up against another squad of pure badassery, The 10 Commandments. Coming early January 2018. 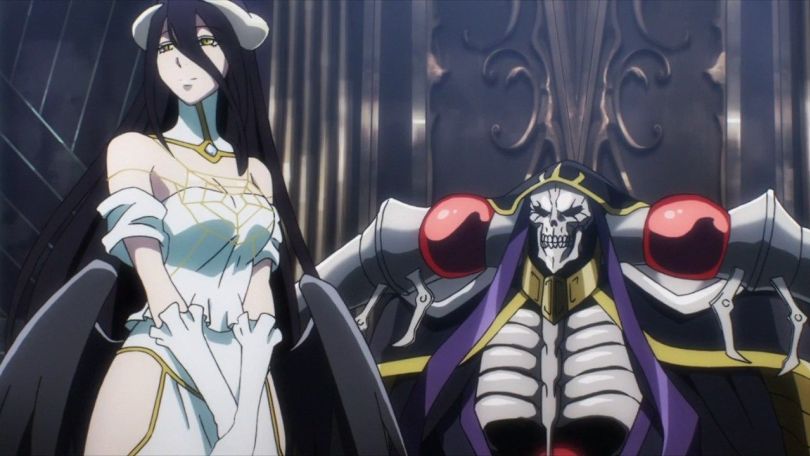 Want a more sinister take on the video game turned reality genre? Well if you haven’t seen the 1st season, WHY THE HELL HAVEN’T YOU?! Better catch up because The Great Ainz’s conquest of the new world continues this coming January.

Shingeki no Kyojin/Attack on Titans 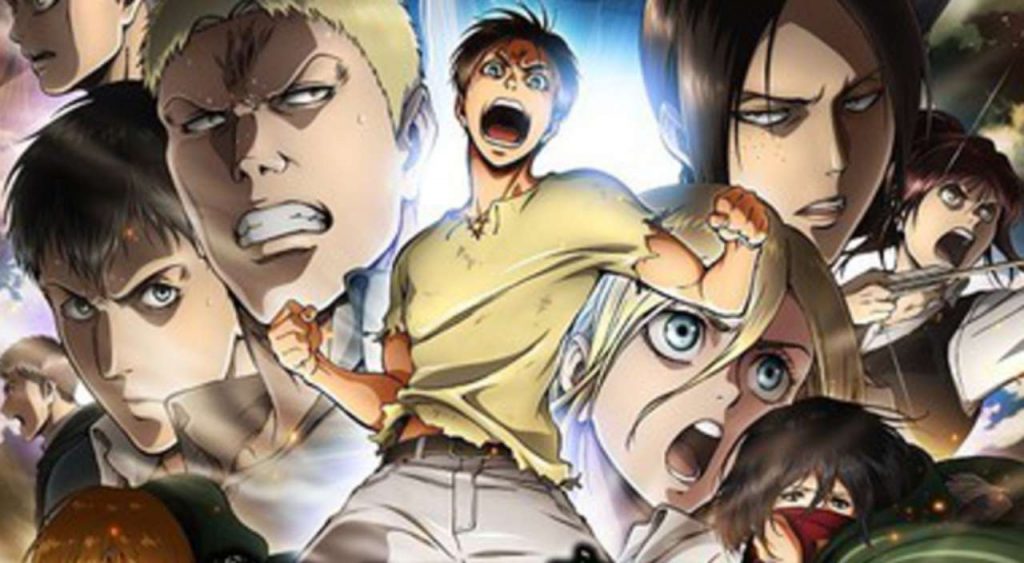 Need more AoTS in your life? Never fear, no more year and year and years of waiting like season 2, for this coming July 2018 season 3 will make its debut. 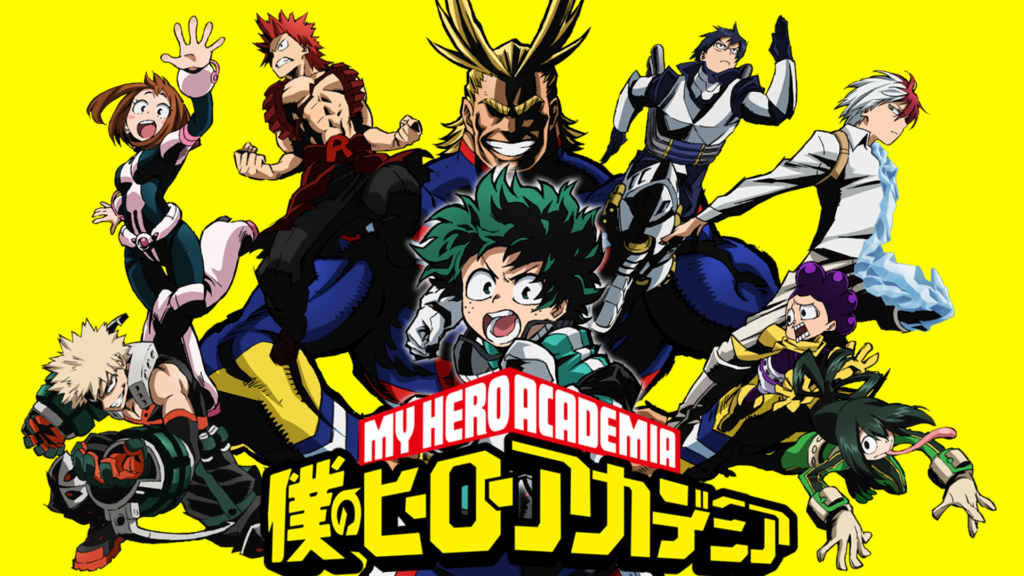 No stopping the hype train on this one. Considered by Shonen Jump as one of their big three manga titles along with One Piece and Black Clover, this anime is beyond super. Awesome action with a simple but appealing storyline, a series where growing up in a school for superhumans was never this entertaining. No exact date is announced for season 3 except that it’s for release this coming 2018 unless the villains have a say on this. All-Might help us! 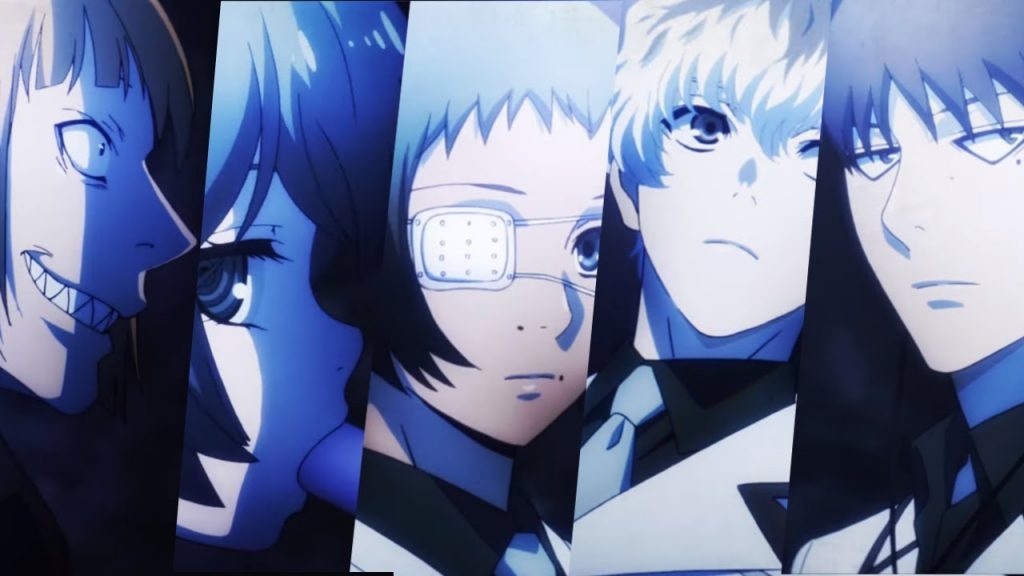 Whatever happened to Ken Kaneki at the end of the series? Looks like we’ll find out this 2018 with Tokyo Ghoul Re. The new series or should I say “the continuation” of last season’s Tokyo Ghoul title will center around Haise Sasaki, a first class Ghoul Investigator and a member of team Mado. 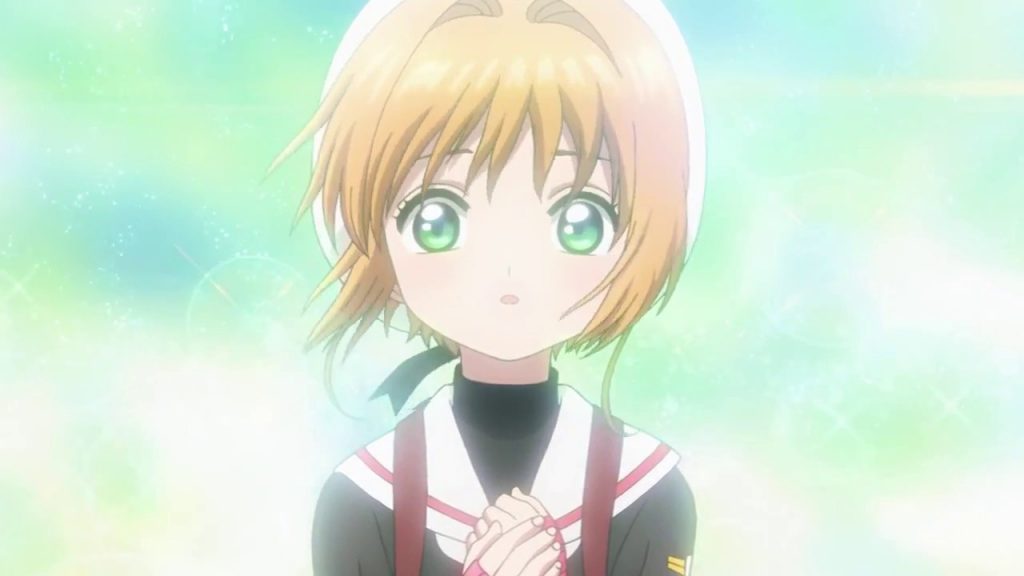 She’s back and ready to collect er.. I mean capture those cards but its kinda different this time because they’re kinda blank or transparent, the cards I mean. Its a new mystery and adventure for Sakura and her friends this 2018. 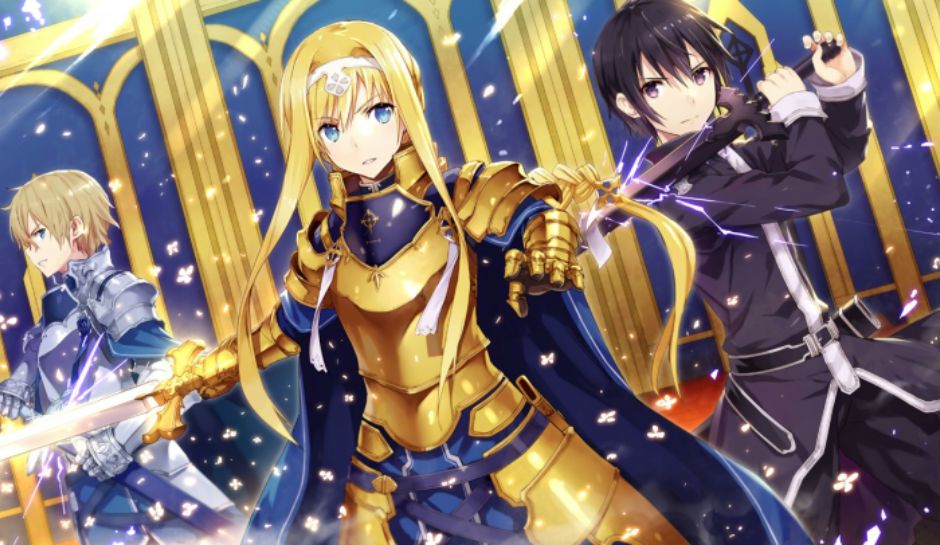 This 2018 there won’t be just one BUT two new Sword Art Online anime series coming our way. The 1st is the continuation of the original series with its fourth story arc better known as the Alicization Arc and the other one is a spin off entitled Sword Art Online Alternative Gun Gale Online which focuses on the gun gale online game. 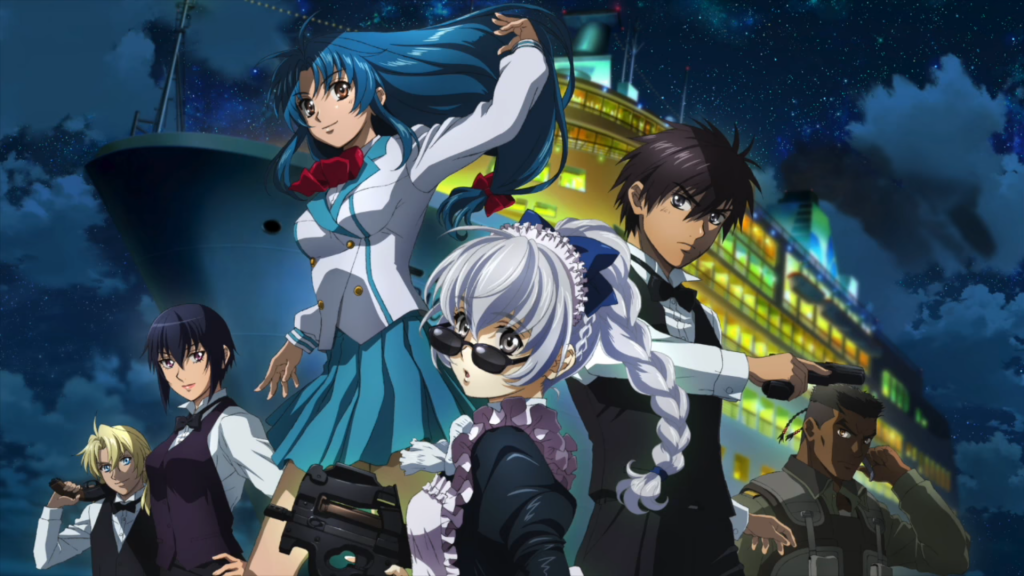 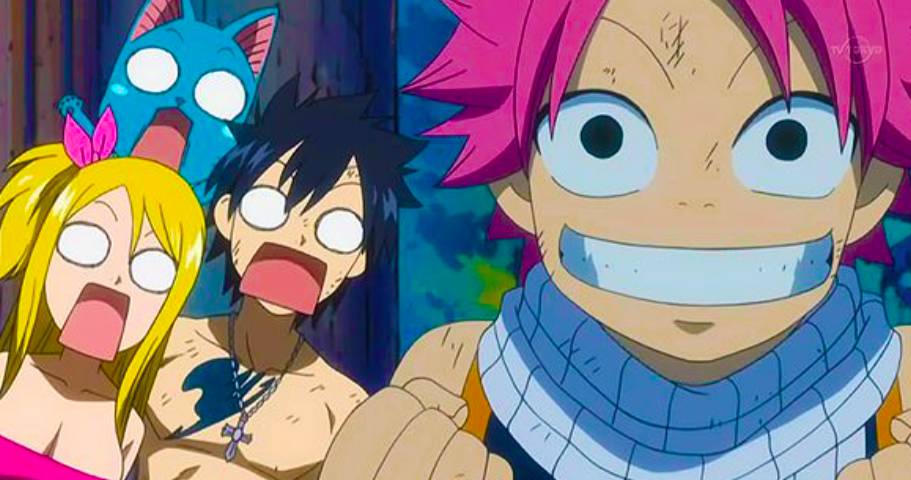 All good things come to an end. Last July Hiro Mashima dotted the end of the manga series and next year we will soon say our goodbyes as the anime adaptation will air its final season in the small screen. 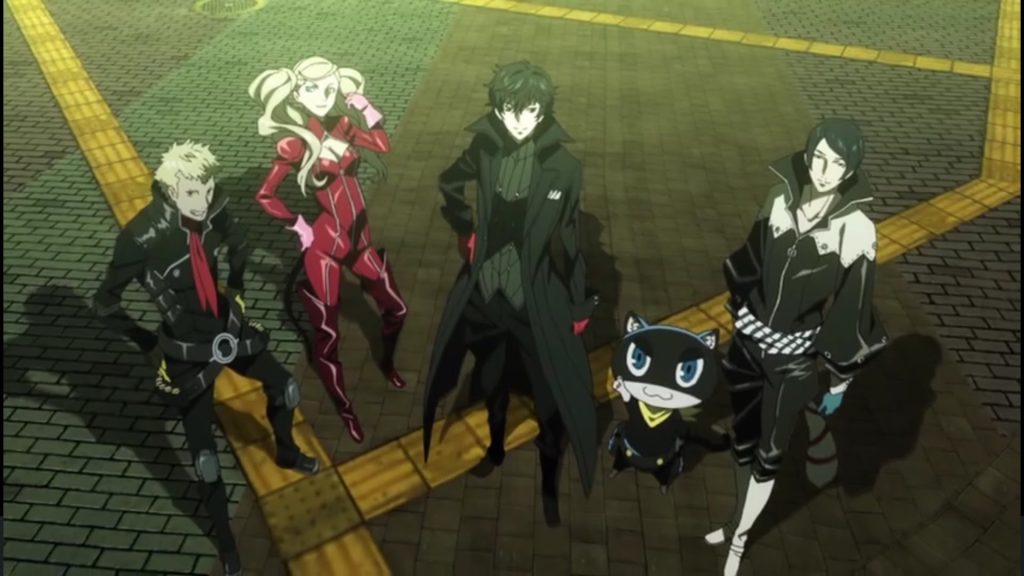 They stole your heart, now they’re stealing someone else’s air time as The Phantom Thieves will be getting their own full length TV series come 2018! The voice actors from the game will make their return for the anime adaptation and will be produced by A-1 Pictures (the studio responsible for fairy Tail and Sword Art Online). 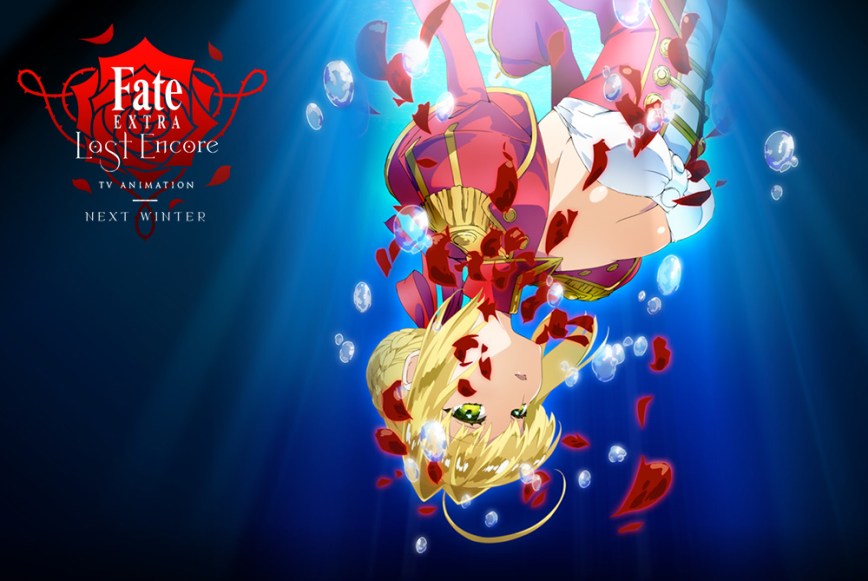 Ever wondered what’s with all these saber look-a-likes? Well so do I! Unlike the other Fate titles the setting for Fate Extra takes place in a virtual world where the characters will have to fight for survival along with there servants.

Now that’s alot of anime but not nearly enough, for I am still waiting for more concrete news regarding the release date of One Punch Man 2nd season, Code Geass: Lelouch of the Resurrection and the second season of Drifters. Will it happen next year? I really really really hope so. How about you guys, what are you most enthusiastic about this coming 2018? Drop us a comment here at Ungeek.ph