7 Anime Protagonists who are too Smart for Everyone Else’s Good!

The masters of mind games 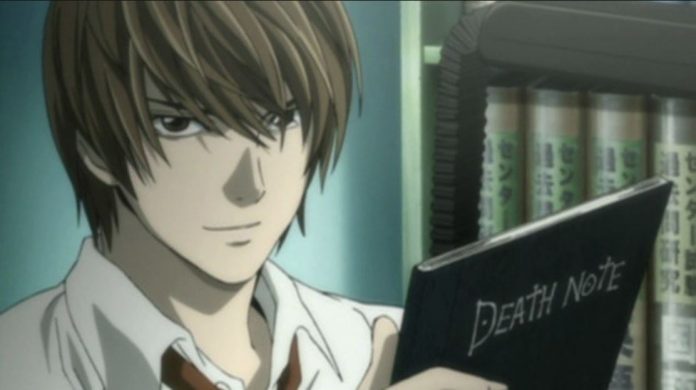 As an average person, there have been no truer words ever said that what the lovely nurse below said…

Plans within plans? Well, backup your backup plans because here are seven personalities who would go overboard planning your company retreat, wedding reception, road trip, and more! They’ll scheme it to win it. Here are our 7 picks for Anime Protagonists who had intellects that were OVER 9000! 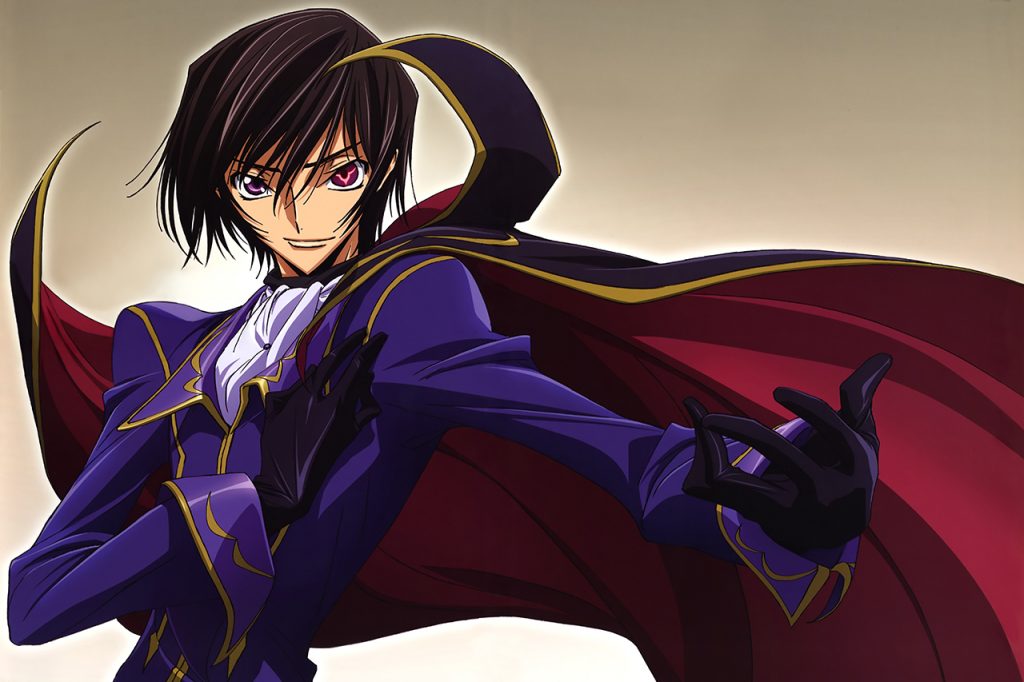 All hail Lelouch! All hail Lelouch! A model student and member of the student council, a talented chess player, (evil) genius level intellect,  and former prince of the superpower known as the nation of Holy Britannia. Exiled to Japan to live a mediocre life, however destiny would not have that. After acquiring the power of the “Geass” Absolute Obedience, he plots and enacts his long term plan to destroy the Holy Britannian Empire even at the cost of the entire planet hating him. Now that’s conviction. 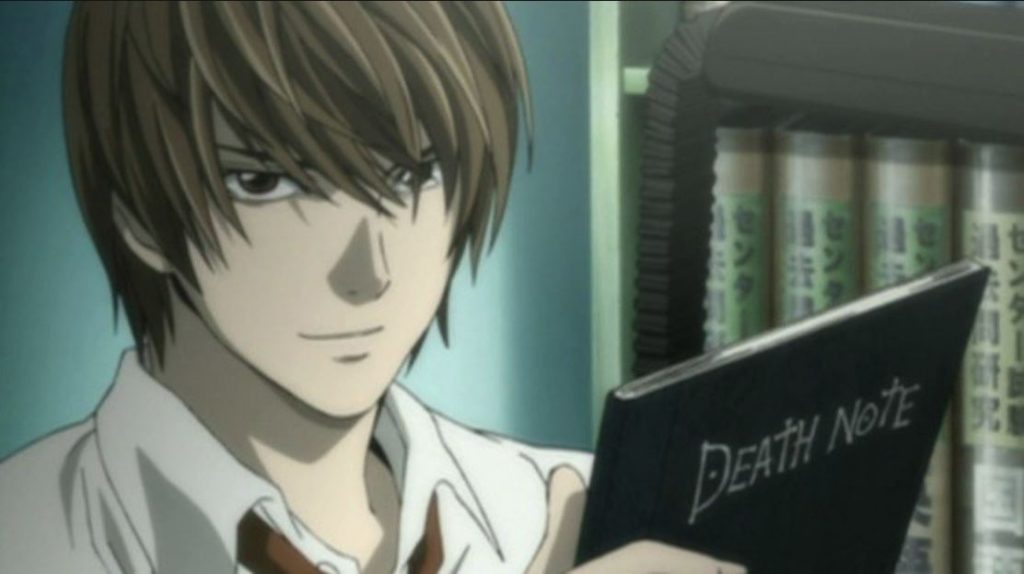 Light is your typical polite boy next door, model student, natural genius, talented actor, hard working goody-two-shoes but is also an absolute piece of work. His warped twisted sense of justice led him to a killing spree with the power of the Death Note. It was when the mysterious and brilliant detective “L” came into the case that Light’s skills and abilities truly shone bright. Plans within plans within plans. He also sees everyone as a tool to be used. That’s how he plays and he plays it so well. 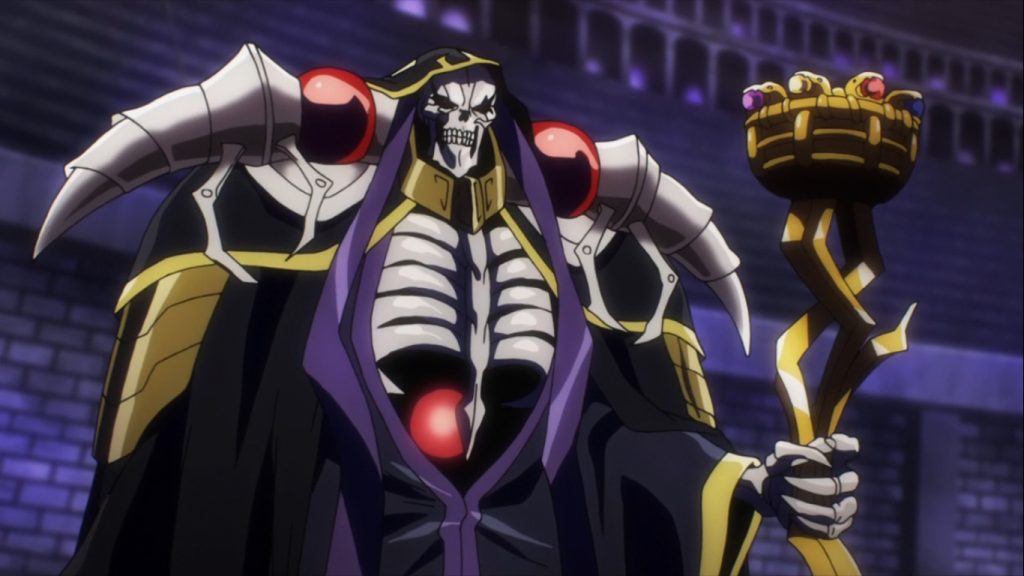 As the Overlord of the Great Tomb of Nazarick, he would always plan ahead meticulously, and take control of details beforehand in order to avoid any problematic and hazardous events. His actions are to the benefit of himself and Nazarick alone. Being a cold and calculating Elder Lich, he holds no attachment towards humanity and their deaths mean nothing to him. However, Ainz does hold a very strong sense of justice. 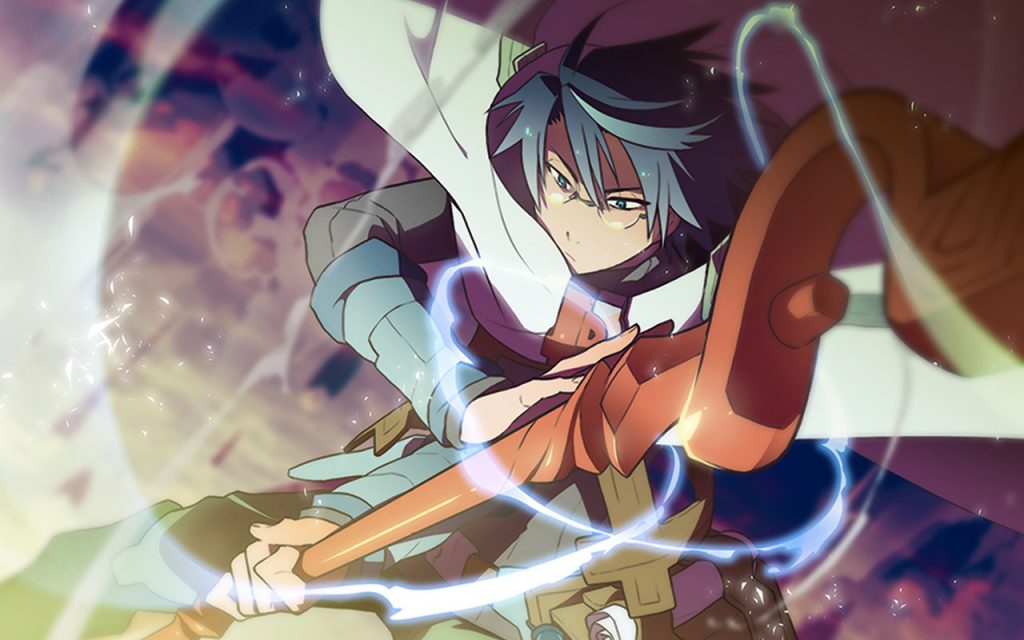 Nicknamed as Hara-guro Megane (translated as The Villain in Glasses or Black-Heart Glasses), Shiroe is a overly cautious introvert. Despite his social awkwardness and general demeanor of being a loner, he is indeed a brilliant strategist with an encyclopedic knowledge of all things regarding Elder Tale. His Machiavellian methods resulting in positive results justifies his actions to himself.

Nine (Zankyou no Terror/Terror in Resonance) 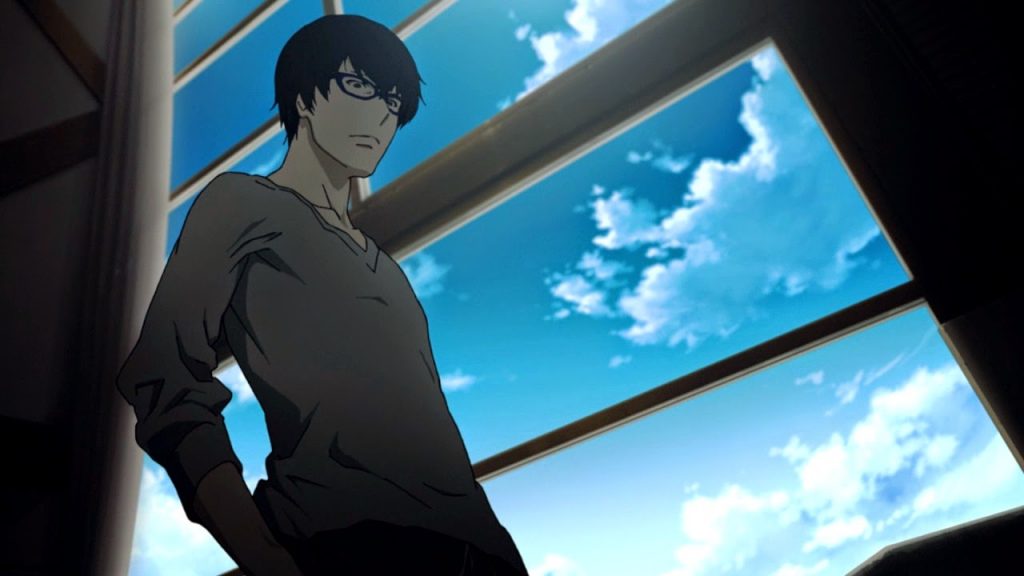 Nine is a machine (metaphorically speaking). A blunt, emotionless, sadistic yet aloof genius whose criminal schemes are ingenious. Paired with his extraordinary computing and hacking skills, he always leaves no traces for the authorities to follow. His plans of vengeance to those who managed the institution he was raised in (simply called the “Facility”) is akin to scary modern-day scenarios of terrorism. Scenarios that governments around the world want to prevent. 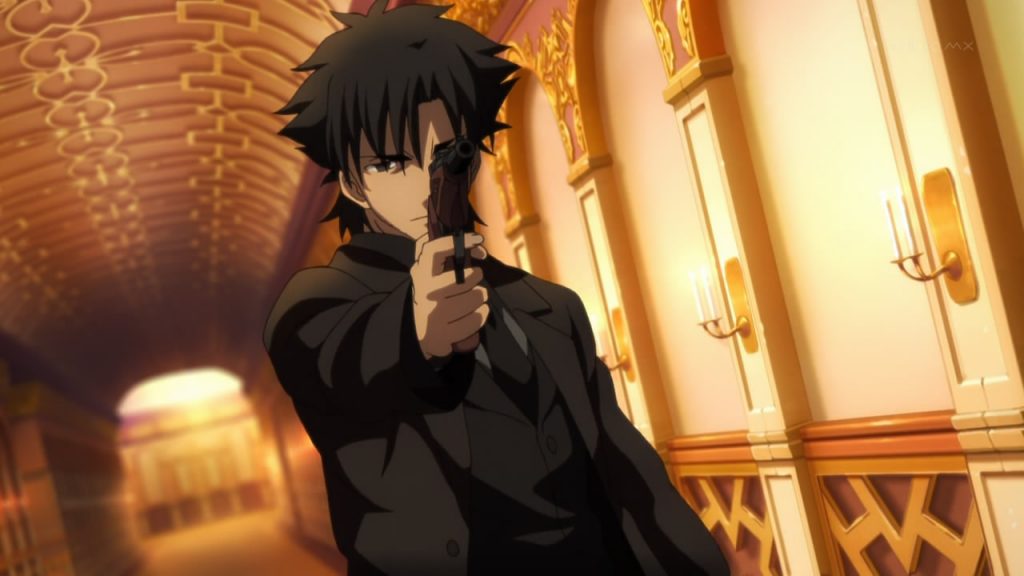 AKA “The Magus Killer”, this skilled assassin makes use of both magecraft and modern day weaponry to take out his targets. Detaching himself from his emotions, he weaves together various plans, traps, and schemes – usually preferring to avoid direct dueling with other mages. His ability to exploit a magus’ arrogance and negligence is exceptional. His quick thinking allows him to adapt to foes and situations on the spot as well – allowing him to revise his plans and tactics quickly. 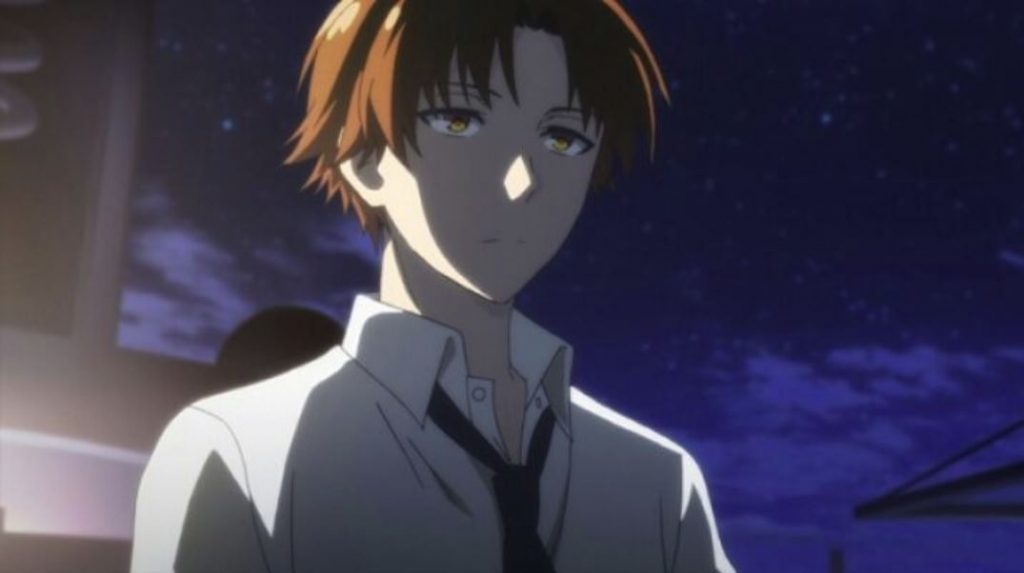 Socially awkward with poor communication skills – this is the facade he uses to hide his extraordinary intelligence! In fact, he intentionally scored 50 out of 100 points for each subject on his entrance exams. He’s also incredibly perceptive and his actions are always to the sole benefit of himself… which is fortunate for his class since most of what benefits him usually benefits the class as well. A master manipulator who intentionally passes credit for his successes to others… all so that he won’t stand out. This works for him since he works a lot better from behind the scenes.

And that is it! They are the stars of their own show, condescending and all. Who are the other brilliant anime protagonists that you think should be on the list? Let us know in the comments below!

- Advertisement -
Previous articleJude Law joins the Cast of Fantastic Beasts 2 as an Iconic Harry Potter Character!
Next articleTake a Peek at Sheldon Cooper’s Past in “Young Sheldon”!