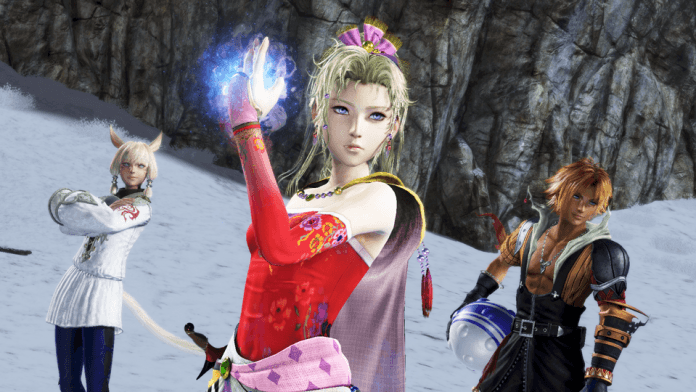 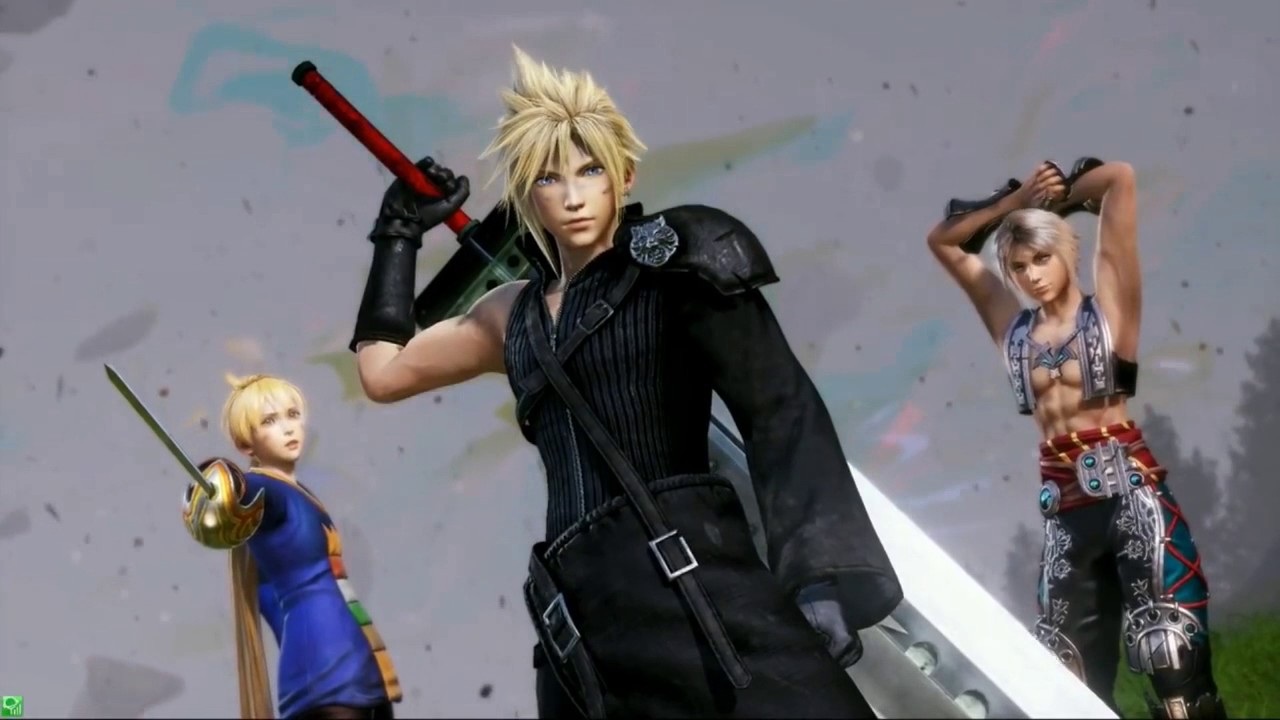 Square Enix just revealed a brand-new video detailing its much anticipated fighting game Dissidia Final Fantasy NT. Have at it with the link below:

The trailer emphasizes more on the battle system, specifically the team-based elements much of the fans were asking about. They also showcased some of the summons as well.

Dissidia Final Fantasy NT rolls out next year, January 30 for the PlayStation 4.