Dreams of Having A Real-Life Daimos is Becoming a Reality!

Our mecha dreams just may be coming true!

Technology, the bridge that connects our geeky dreams and reality. Toyota, the makers of the iconic AE86 Sprinter Trueno more popularly known as the “Hachi-Roku”, just unveiled its third generation robot called the T-HR3. So what’s so special about this one? I mean we already have ASIMO from Honda and Sophia (the human-like robot). Well, the T-HR3 is an automaton that synchronizes with the operator’s movements. Wait a second, what does that remind me of hmmm… 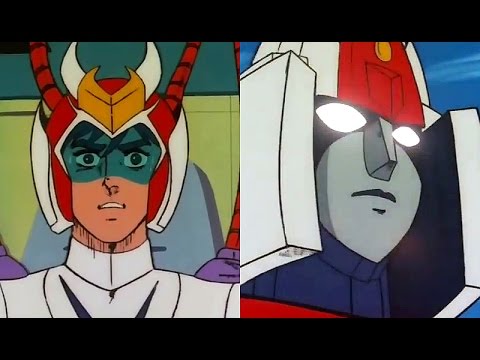 That’s right, guys! It’s like a mini Daimos or a mini Shining Gundam or a boxing robot from Real Steel or a mini Pacific Rim Jaeger! Check out the video below!

Using the “Master Maneuvering System” (MMS for short), the operator’s controls include a head-mounted display, data glove, and torque servos. While still in its testing phase, the robot is intended for operating in disaster-stricken areas, construction sites, and hopefully in outer space.

T-HR3 will be appearing at the International Robot Exhibition in Tokyo from November 29th to December 2nd 2017 at the Tokyo Big Sight!

- Advertisement -
Previous articleLive Action Gintama Film is Getting a Sequel Next Year
Next articleNo Game No Life Zero Philippine Release is Real!