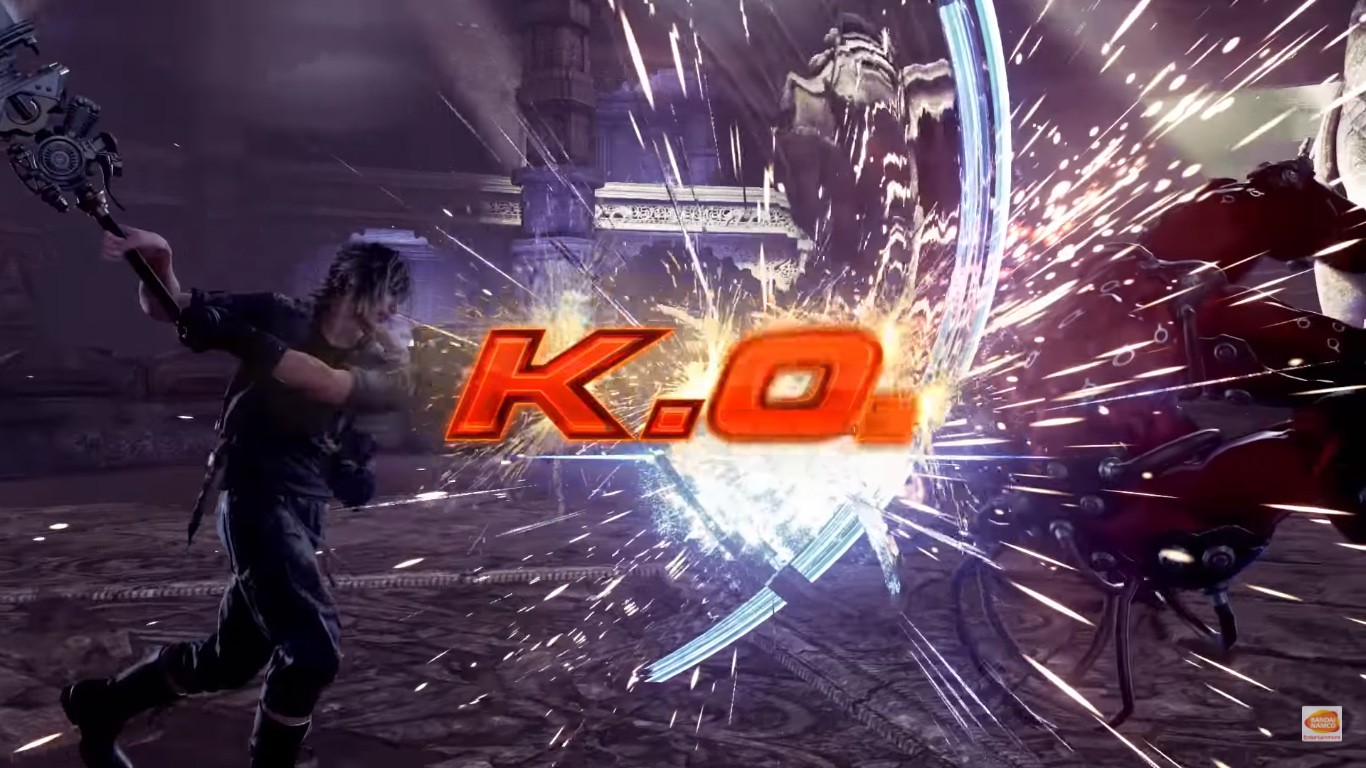 The surprising news broke out during Tekken World Tour Finals earlier today, not only are we getting the prince of pain himself, it looks like there’s a new Hammerhead Garage stage as well!

Check out the full trailer:

Square Enix joins the long list of studio collaborations with Bandai Namco with Noctis coming in the fray. The first DLC was Akuma from the Street Fighter Series followed by Geese Howard of the King of Fighters/ Fatal Fury series; both coming from a long
line of fighting game franchise. It’s interesting to note that Noctis is the only character ported not coming from a fighting game genre. 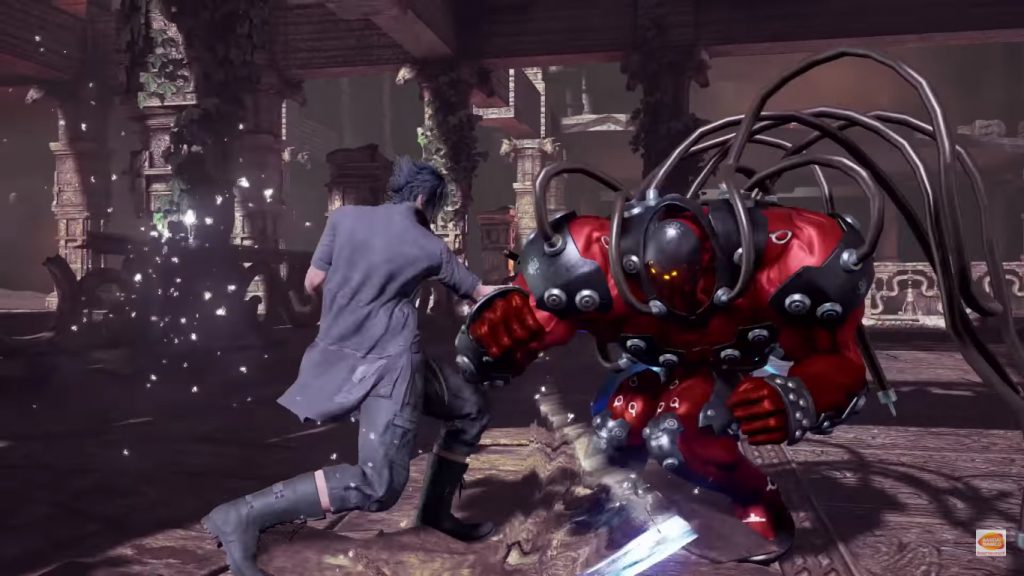 With his trusty arsenals and magic bombs at his side, it’s interesting how the addition of this brooding character shift the dynamic of Tekken 7 fights.

We’ll be seeing Noctis zip in the ring of Tekken 7 come spring of 2018. (Also, how crazy is it that Noctis and Lars know each other ?!)