You've got some Nazi in my freedom! 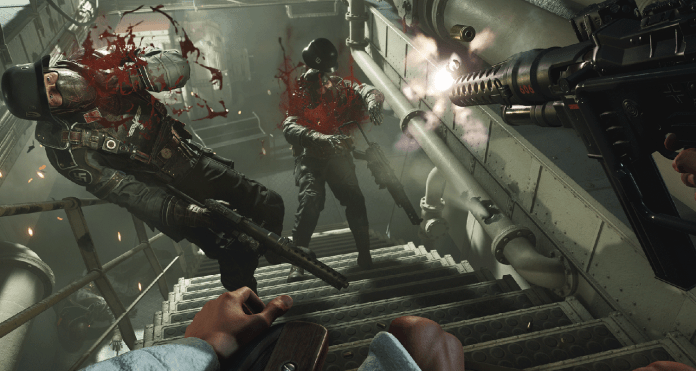 Wolfenstein II: The New Colossus is a direct sequel to The New Order, with this installment starting right after the first game ended. That said, it goes without saying that playing this will totally spoil the first game for you if you haven’t played that yet. While most game sequels often rely very little on the previous game franchise for you to enjoy, you won’t get through the complete experience and may miss out on a lot of details and dialogues and for a first person shooter, Wolfenstein really made sure you would care about the characters and the overall story of The New Colossus. The amount of details poured into this will immerse you in the world so deeply that if you haven’t played the first game, you surely wish you had.

Set in an imaginary timeline where the Nazi rule is absolute, it is up to our band of heroes to exterminate them and restore freedom. The theme is something that is very much relatable and due to real historical events, Wolfenstein II evokes a gush of emotion from the player and transfers it to a game that takes and multiplies it by 100. First and foremost, the game is fun to play, building on a very solid core that a lot of FPS games cannot properly manage. The graphics and sound are crisp, translating to a certain level of visceral quality that makes you smile everytime you obliterate a Nazi with your arsenal of huge guns. Seeing them seemingly vaporize from a shot of your LaserKraftWerk is utterly satisfying, it’s addicting!

Going into the game, I really did not expect the shooting mechanics to be WAAAAAY different from what I was used to. Word of warning, for the uninitiated, DO NOT play it like you normally would Call of Duty or the like, think of it as something that’s very similar to Doom. I had a hard time adjusting, especially since I was coming from a couple of hundred hours of Destiny 2, and aiming down the sights in Wolfenstein was a real pain due to the guns covering half the screen but as soon as I figured out how to play the game, the fun followed fast and boy was it an experience. It feels satisfying to run circles around the bad guys, all the while shooting a dual wielded machine pistol, throwing a hatchet to pick off that far off baddie, and finally executing a combat takedown on the last Nazi standing. All of this can happen in the span of 5 seconds or so, and it happens quite a LOT, which is actually quite a good thing in the greater scheme of things.

There are a lot of ways to approach combat and the perk system of the game ultimately rewards you based on your playstyle. Perks in the game level up based on usage, say for example if you employ stealth takedowns, each successful attempt will add to a counter that when filled, will improve your speed when moving while crouched. If dual wielding is your cup of tea, then that perk will increase your ammunition carrying capacity once leveled up. It’s a fantastic system and it feels naturally rewarding, giving your character a sense of personality that is rare for shooters. You get better at the stuff you always do, makes sense yeah?

Being a sort of super soldier allows our protagonist to regenerate health but the system caps you off at a certain health number while introducing an overcharge mechanic. When at full health, picking up health packs along the way overcharges you, breaking the health cap as it trickles down back to normal after a certain time. This is a great mechanic that lets you last a little bit longer in fights and indirectly pushes you to kill everything in sight with guns blazing. It pushes level progression to a more frenetic pace and in this case, reinforcing the feeling of satisfaction that the game provides.

You also get to pick up weapon upgrades, which are few and far in between, so choose where to spend it on wisely. These weapon upgrades deviate from the typical improvements we’ve come accustomed to and instead provide players with changes to the weapons that can actually change how you use that weapon altogether. It’s a great touch and while there are only 3 upgrades per weapon, it’s something different and adds a layer of depth that is much appreciated.

Of course the game is not without its shortcomings and while engaging the enemies in an intense shootout is very open ended, I wish that the level design allowed me to be more creative with my approach. Levels feel “flat”, and apart from the occasional side vent and hole in the wall, I wish it offered a bit more in terms of exploration and utility. There is very little to nitpick in this game, and with the in game graphics being as good as they are, you’d think that the cinematics would look better. Spoiler alert, they’re not. 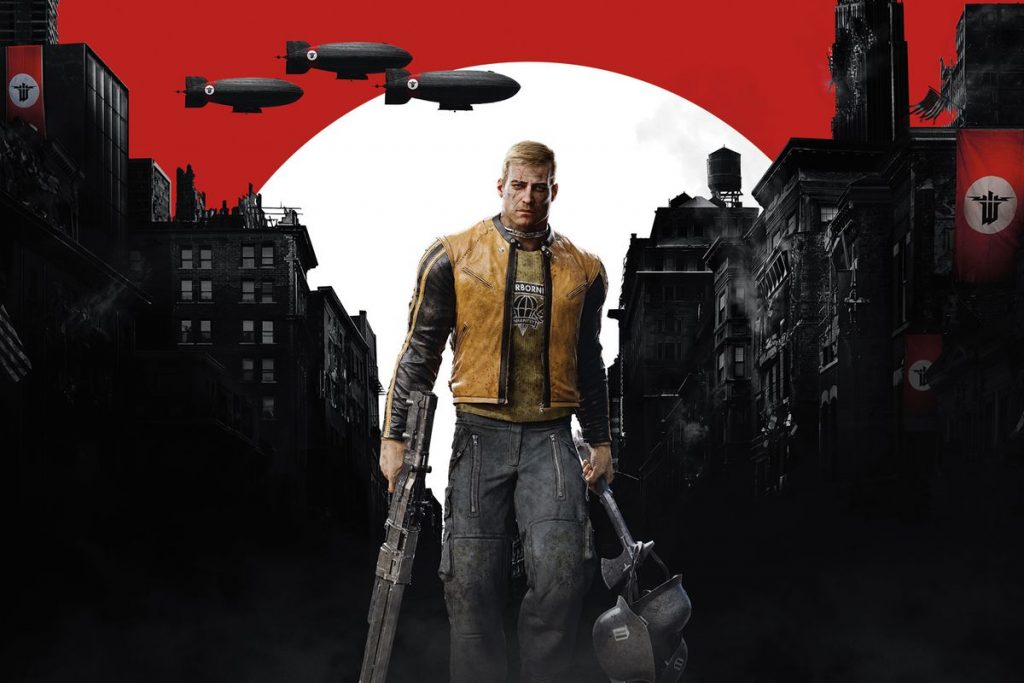 Wolfenstein II: The New Colossus is a triumph for the genre, combining intense shooter action and a cast that you’ll learn to care for and connect with. It helps that the theme of the game is something we can get behind but overall, the game leaves you with an exciting experience that you’ll want to throw more hours into even after you’re done. Throughout the duration of the campaign, you’ll be able to accomplish that one thing that the POTUS is heavily challenged with, and that is making America great again.

Wolfenstein II: The New Colossus is out now for the Sony Playstation 4, Xbox One, and PC!

*This review is based on a Sony Playstation 4 copy through a review code provided by the publisher.

Freedom never felt so good! | Wolfenstein II: The New Colossus ReviewWolfenstein II: The New Colossus is a triumph for the genre, combining intense shooter action and a cast that you'll learn to care for and connect with. It helps that the theme of the game is something we can get behind but overall, the game leaves you with an exciting experience that you'll want to throw more hours into even after you're done. Throughout the duration of the campaign, you'll be able to accomplish that one thing that the POTUS is heavily challenged with, and that is making America great again.