Get back into the hunt as we check out The Frozen Wilds expansion for Horizon Zero Dawn!

Just in time for winter! 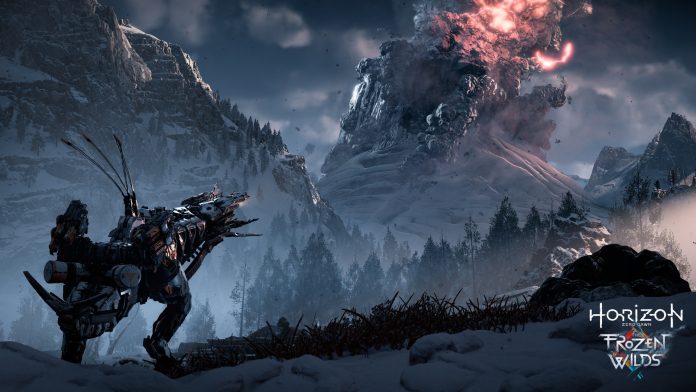 Horizon Zero Dawn was one of the best games to come out this year and in my opinion, a great game of the year contender as well. With over 50 hours of gameplay on the base game alone, you’ll be hard pressed to find other games that can offer the same type of quality and fun that you can get from taking down those pesky Stormbirds and Ravagers. Well Sony and Guerrilla Games have the perfect lure to get us back in. The Frozen Wilds expansion is upon us and it promises to be a doozy!

The Frozen Wilds sees Aloy on a new adventure that leads her to the icy borderlands of the Banuk but since the lands are treacherous, you’ll need to at least be level 30 (recommended) to progress through the content. The Frozen Wilds adds a whole new region known as The Cut, which becomes accessible after you’ve completed the quest called “A Seeker at the Gates”.

As detailed from the Playstation Blog: To receive directions to the new region known as The Cut, speak with one of the three quest-givers added to the base game region. These quest-givers appear with a blue quest start marker over their head. They’re located in the following areas: 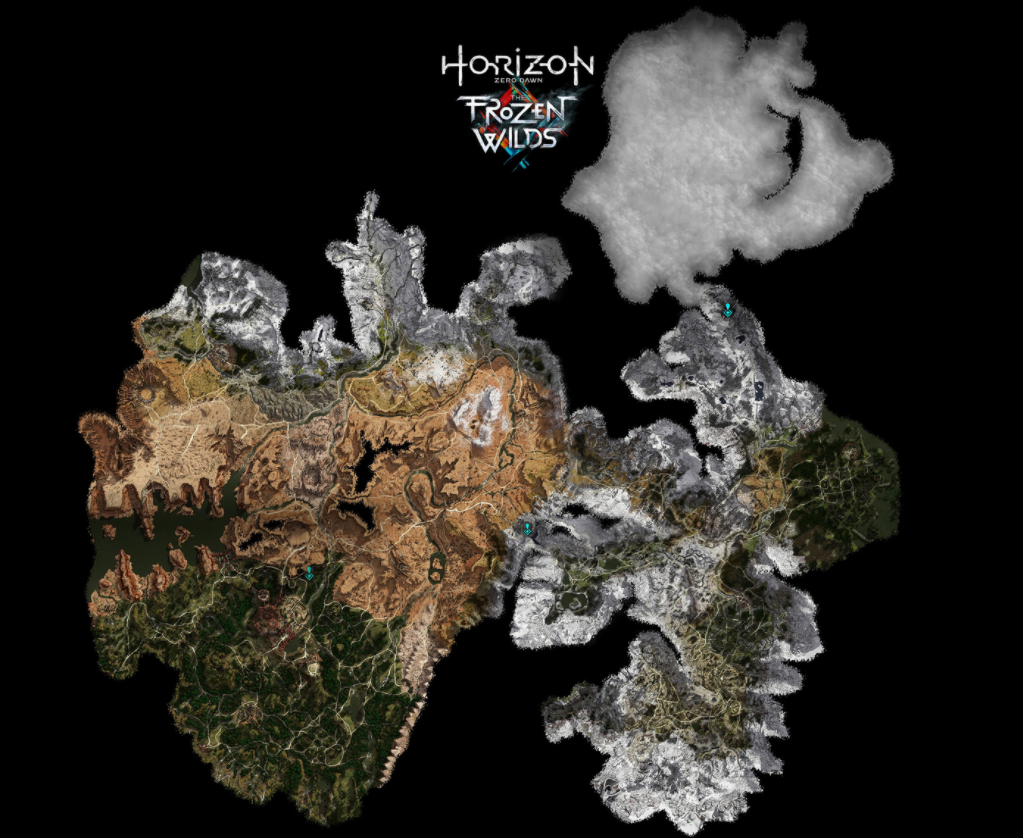 You’ll encounter new challenges and new enemies so make sure to stock up on ammo and healing items because this will be an adventure unlike any other! Make sure to grab the Frozen Wilds expansion for Horizon Zero Dawn from your respective Playstation Store websites and avail of the limited time discount for PS Plus Members!