Live Action Gintama Film is Getting a Sequel Next Year 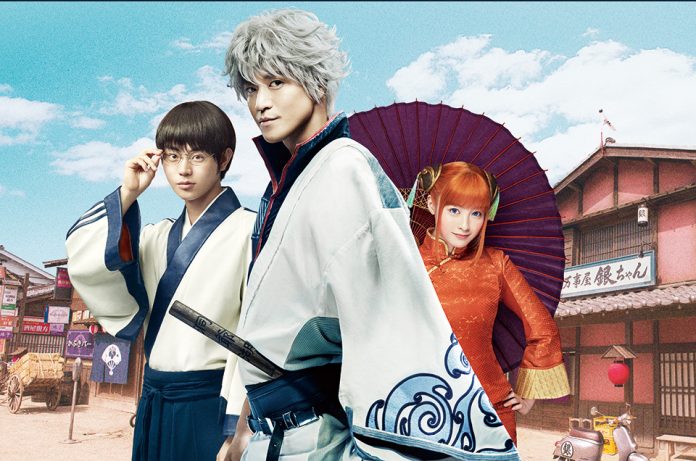 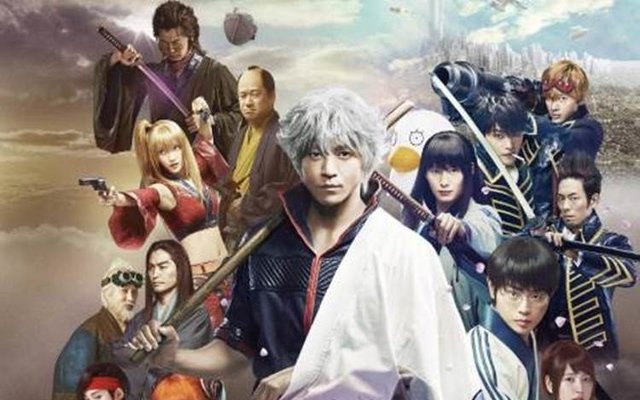 Last week during the launch of the first film’s DVD and Blue Ray release, Yuichi Fukuda, the director of the Gintama Live Action adaptation and actor Shun Oguri (Gintoki Sakata) revealed that there will be an upcoming sequel for the popular movie.

The best part is that you won’t have to wait too long as it is scheduled for a 2018 summer screening! 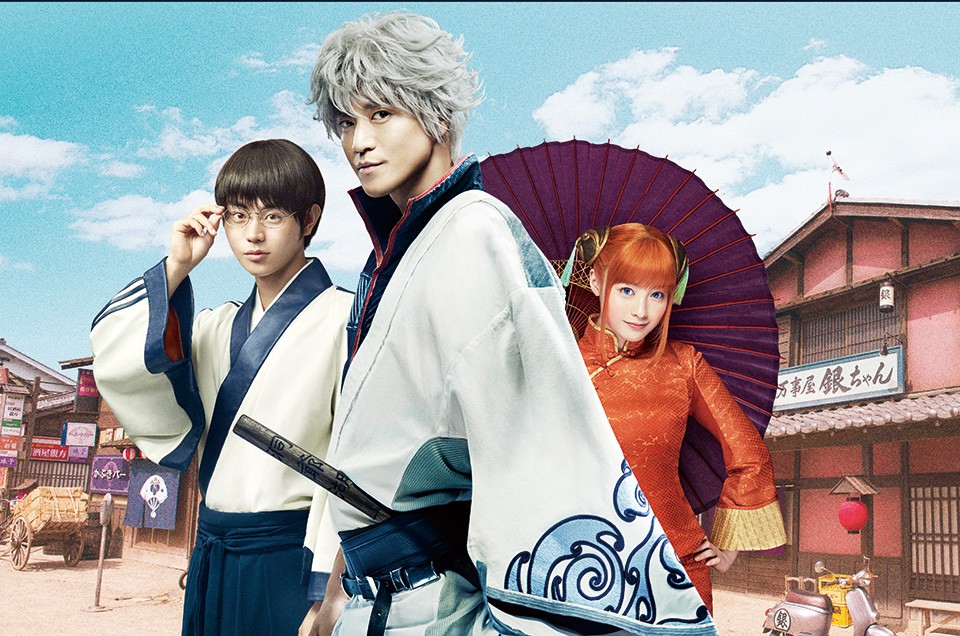 The first movie was reported to be a success at the box office and earned around 9 million during the first week alone. It also spawned a live action web series that streamed on Docomo’s dTV.

Based on the feedback and amount of content that keeps coming out, looks like the franchise is in good hands.

For now the movie is titled Gintama 2. More details on this soon!

- Advertisement -
Previous articleNew allies, enemies and surprises surface in the Ben 10 special “Omni-Tricked”!
Next articleDreams of Having A Real-Life Daimos is Becoming a Reality!