Time to get those broomsticks! 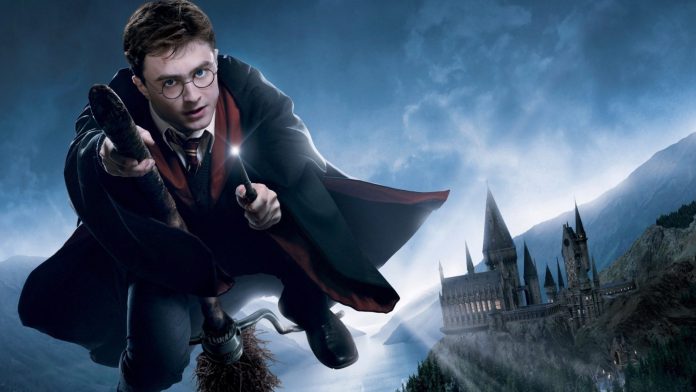 Your eyes are not playing magic tricks on you. You read that right, Niantic, the creators of the super massive hits Ingress and Pokemon Go, is casting a spell on the wizarding world by bringing us their next big hit, Harry Potter: Wizards Unite! 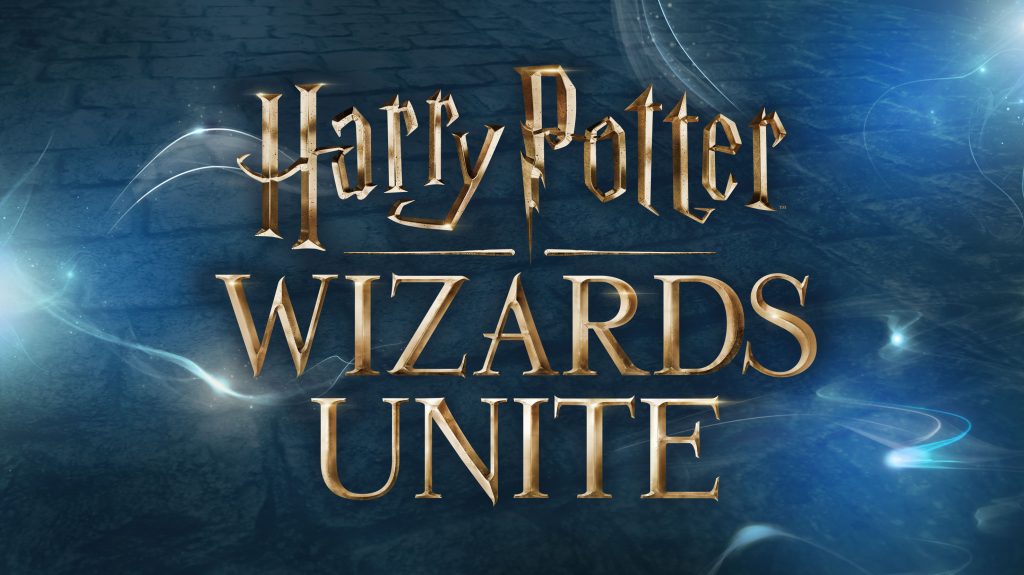 Coming from Niantic themselves:

“We’re incredibly excited to announce this next step in the evolution of AR mobile entertainment. With Harry Potter: Wizards Unite, players that have been dreaming of becoming real life Wizards will finally get the chance to experience J.K. Rowling’s Wizarding World. Players will learn spells, explore their real world neighborhoods and cities to discover & fight legendary beasts and team up with others to take down powerful enemies.”

Details on the new game are very scarce, and we can only assume at the moment that it will act and play a lot like how Ingress and Pokemon Go do, with the houses of the Hogwarts School of Witchcraft and Wizardry possibly playing a role in the game as well. Ingress and Pokemon Go have been such huge hits for Niantic and only time will tell if this follows suit but watch out because this is one game you’ll want to keep your magic wands pointed at!

Stay tuned as we bring you more news on this highly anticipated game as it develops!