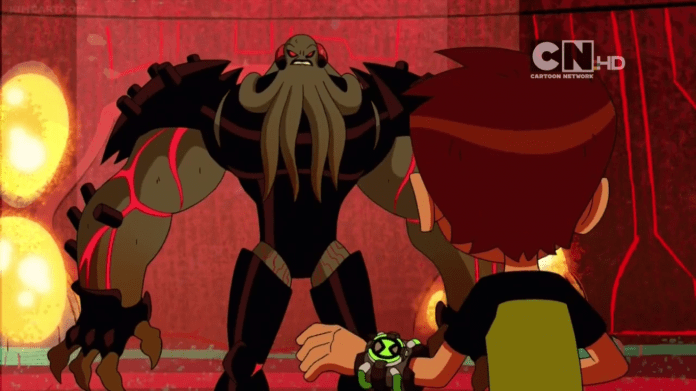 Ben Tennyson is a kid with a lot of surprises. With the power of the Omnitrix, he can transform into any of not one, not two, but ten different and powerful alien beings! 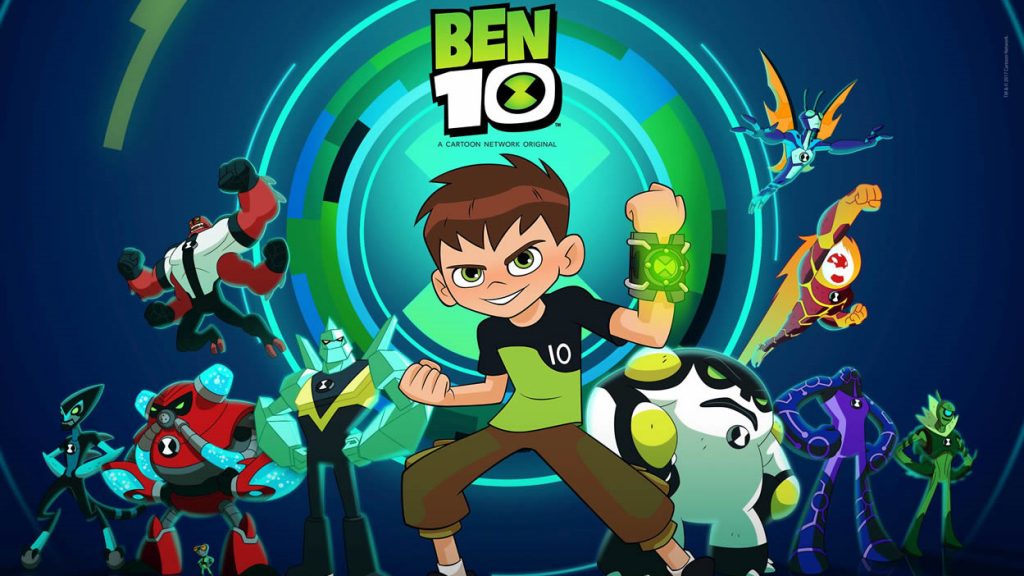 But if you think that’s the limit, think again – as Cartoon Network brings us a ton of surprises in the upcoming Ben 10 special “Omni-Tricked” on November 25, 2017! 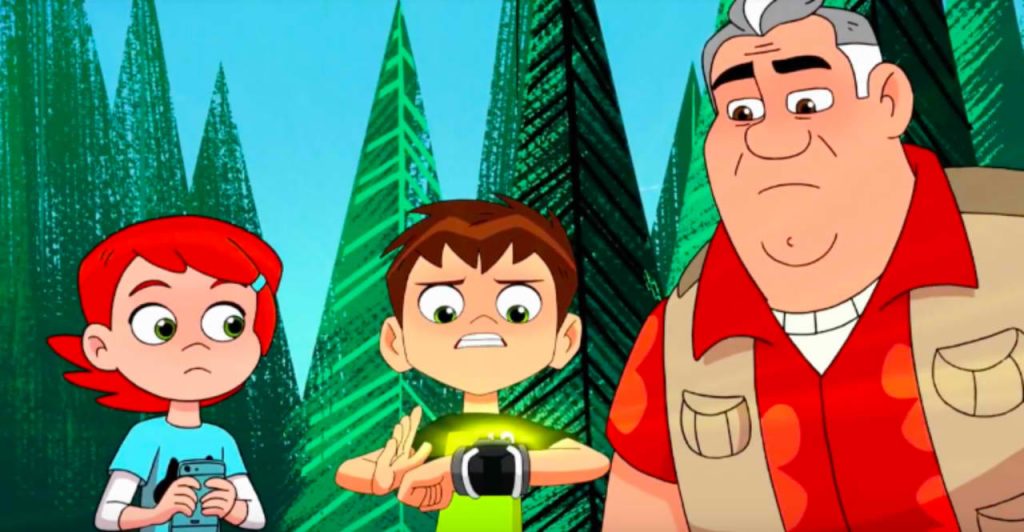 “Oh really? What kind of surprises?”, you may ask. Well, for starters, Ben’s Omnitrix may be getting a powerful upgrade! Looks like there might be more to Ben than just Diamondhead, XLR8 and Four Arms! 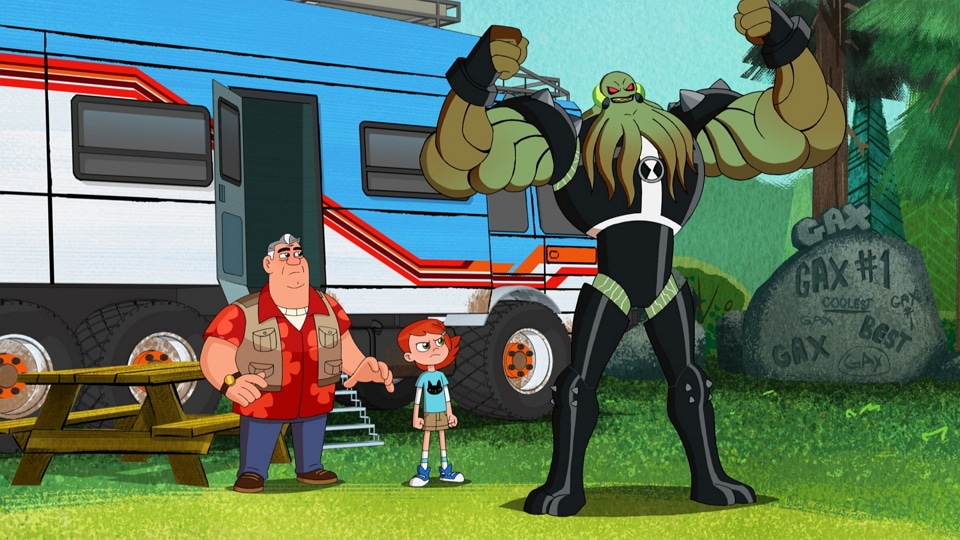 Of course, Ben’s not just getting the good stuff – there’s also the bad and the mysterious! A new and powerful villain will be arriving on the scene, along with 4 (yes, that’s 4) new characters whose motives are shrouded in mystery. Will they be allies, or will they be enemies? 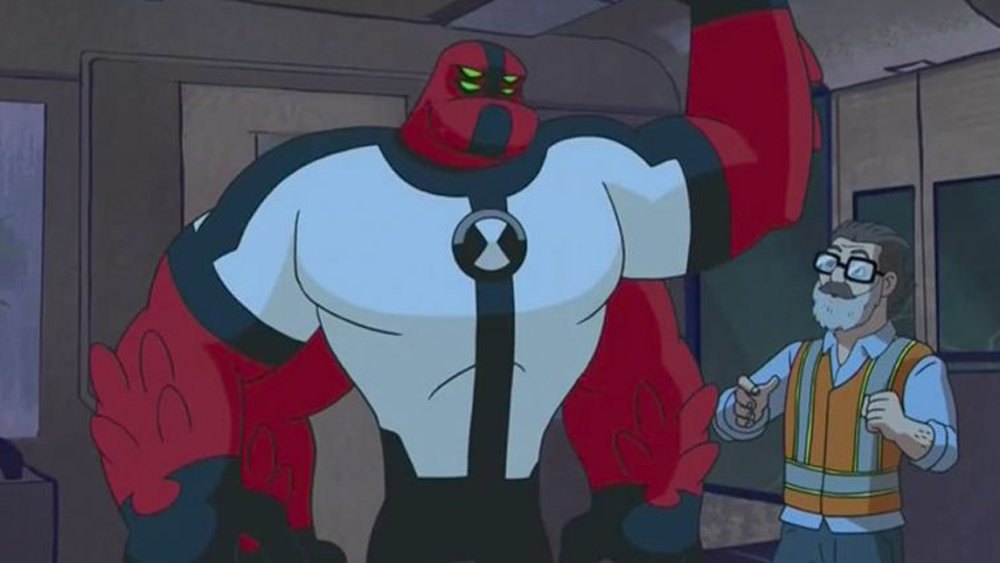 Cartoon Network is also sweetening the deal for the viewers, with the Ben 10 Watch & Win contest! Participants can enter the contest using this link, and lucky winners get to take home an awesome Ben 10 toy set, featuring action figures, a Ben 10 Deluxe Omnitrix, as well as the Rustbucket Transforming Alien Playset! Check out all that awesome alien loot! 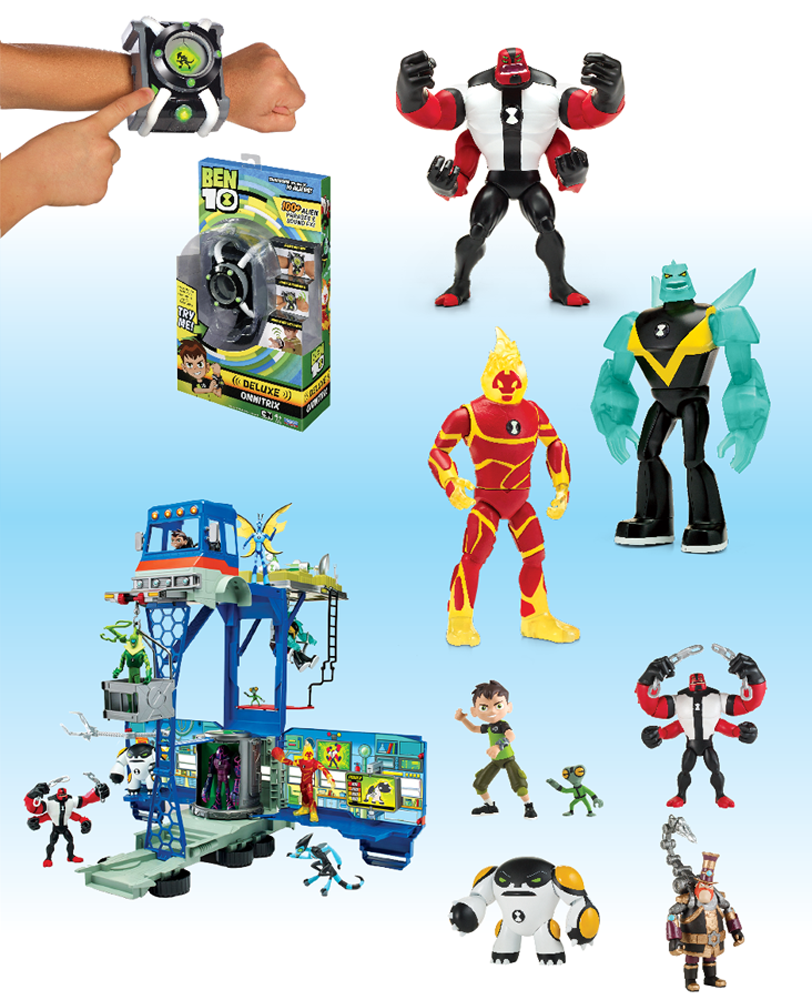