Nintendo Shows Us that Super Mario Odyssey is the Musical Performance We All Need to Happen!

A live Mayor Pauline Performance would be AMAZING too! 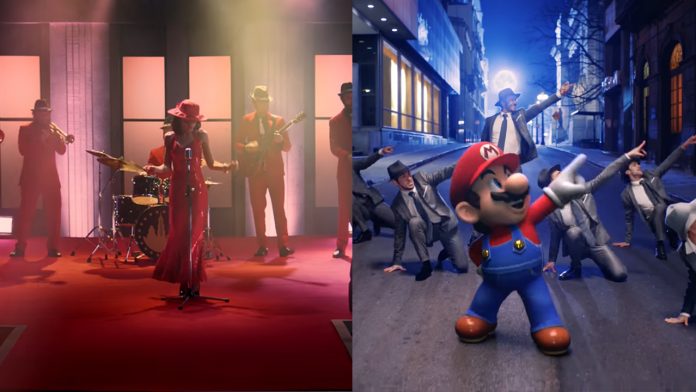 Super Mario Odyssey has been making waves ever since its launch. It’s received almost perfect game ratings across the board and has been recognized as a solid contender (if not THE contender) for Game of the Year. One of the features most beloved by fans is how it has a VOICED OPENING THEME called “Jump Up, Super Star!” and it’s SUPER CATCHY! Recently though, Nintendo has been releasing videos that is making us realize that WE NEED A FULL LIVE PERFORMANCE of Mario Oddysey’s “Jump Up, Super Star” in our lives right now! 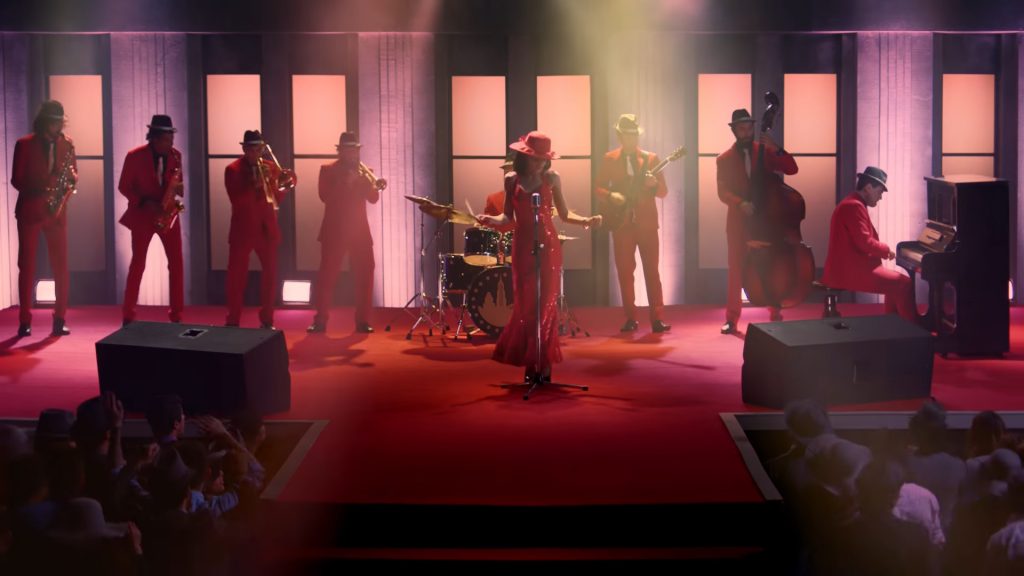 These were just SIMPLY TOO GOOD! We had them on repeat so many times. They released an ad for Super Mario Odyssey that featured a musical theme to it. Best of all, it even sort of showed a live Mayor Pauline (which we now really want to happen btw)!

They even did a performance to celebrate their launch in New York City! Let the dancing commence!

If you want to see the in-game performance of “Jump Up, Super Star!”, you can check out this video. Needless to say, the experience in-game is EPIC.

Please make it happen, Nintendo! Many of us fans would love to see a live performance of that… and would be curious who you’d cast as Mayor Pauline 😀