Our 5 Best Thieves of Anime! | The Top Tier of Thievery!

The absolute best at stealing the show! 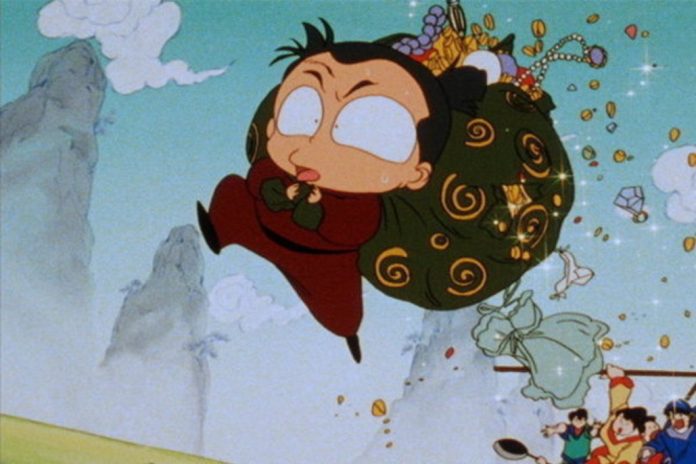 I always love anime shows that feature characters having a good chunk of mystery and an even greater dose of outwit as a driving force in their persona. It amazes me that even behind all that skill, further down the road you will eventually discover the motivation on why they are doing what they do. That for me, my friends is good TV. 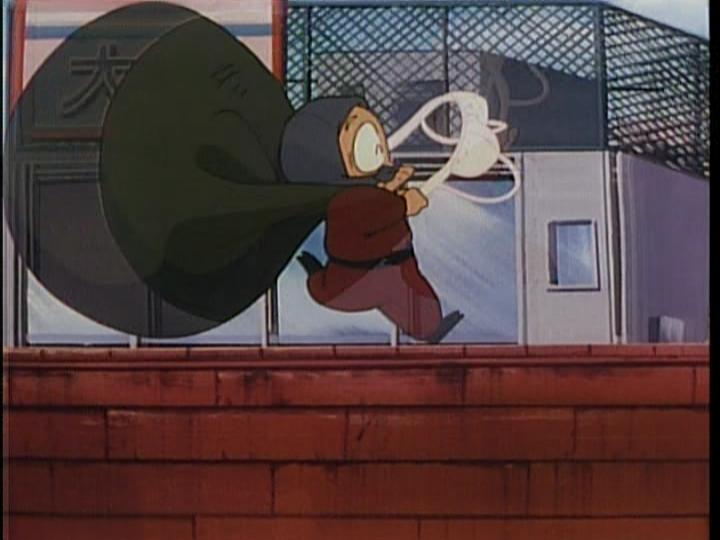 Hence, I’m dedicating this list to honor these fine people that steal our hearts! So without further ado, here are my top 5 thieves in anime! 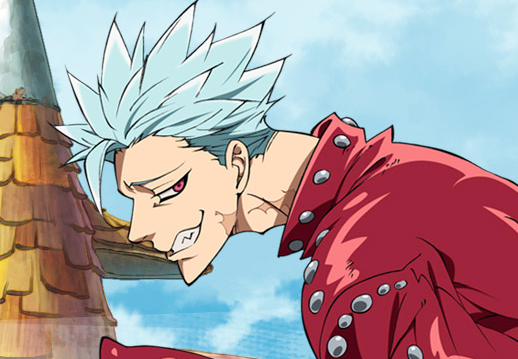 We start off at number five with the freshest character in the list. Ban is a member of the Seven Deadly Sins who represents the Sin of Greed. What makes him so special (aside from the fact that he is immortal and ridiculously powerful) is that he puts a whole new direction to thieving.

You see, Ban has this powerful ability called “Snatch” that, not only can steal any tangible object you could imagine, he can also steal any person’s acquired skills and abilities. He mainly uses his skill not only to disarm opponents, but improve his own skill set.

If that wasn’t enough for you, he also has the “Zero Sign” ability which basically makes him invisible. Something that most thieves would drool for to have. 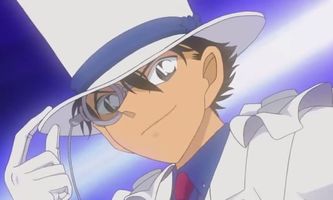 Kaito Kuroba also known as the Kaito Kid is Detective Conan’s (Shinichi Kudo). Originally, the first Kaito Kid was actually Kuroba’s father. After his death, Kuroba took over the mantle as a way to discover his father’s killer. A master of magic with an IQ of over 400, he uses everything at his disposal to outwit everyone in his way, even the world’s greatest detective (no, it’s not Batman). 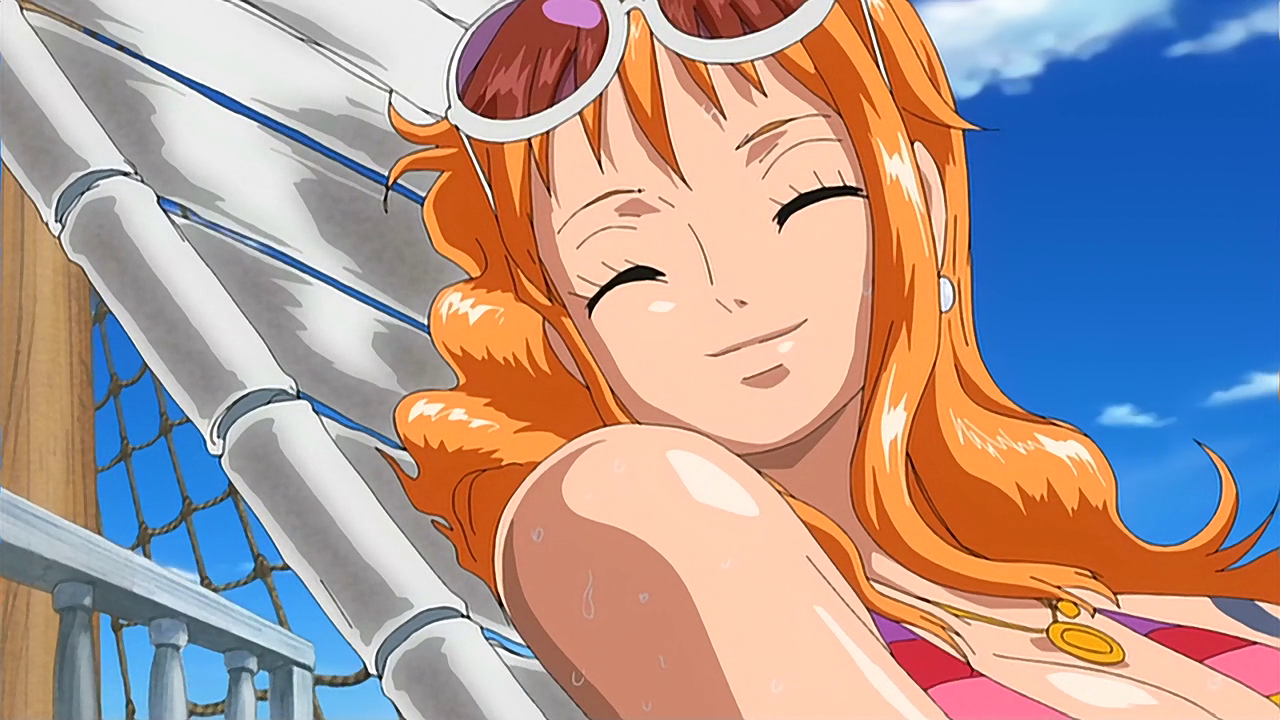 For a character who dresses lightly, the Straw Hat Pirates navigator is also an excellent thief. Aside from stealing, she gets what she wants through masterful manipulation.

More than that though, I feel that Nami deserves to be high up this list just because she has the best backstory than everyone else here. Though her primary motivation is money, it turns out there is something far more to her than meets the eye. Its better not to spoil much here so I would just recommend that you watch the series (or at least a few arcs) especially the Arlong Park arc for you to understand. 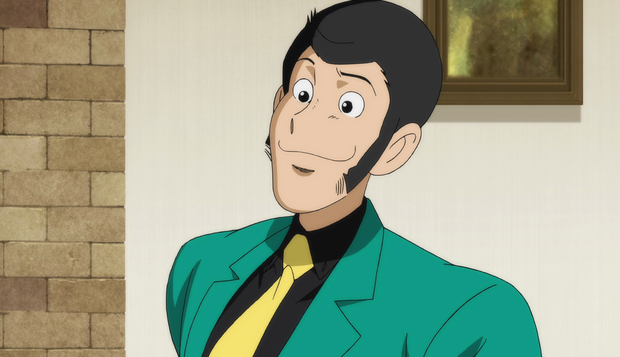 This is probabaly up at the very top of the list for most of you guys, but hey this is my list so deal with it!

With that aside let’s face it, there is literally no object that Lupin can’t steal. Be it small or big (He stole the statue of Liberty mind you), this master of disguise has done it all, heck he even collaborated with Detective Conan on some occasions.

As glorious as his accolades are, there is only one thing in the world that Lupin can’t steal, and that is Fujiko’s heart. 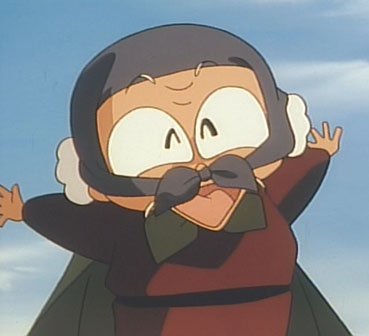 Not only is he one of the greatest martial artists of all time, he is also one of the greatest perverts the world has ever known. Armed with only a cloth bag, a pipe and a handkerchief on his face, this legendary laundry lingerie looter has stolen countless bras and panties from various neighborhoods. No one could beat this pint-sized maniac monster… Unless you have the right “goods” if you know what I mean.

And why is Happy on the top given that his motivation is so paper-thin? Well its simply because like the Joker, he just wants to watch the world burn (or get drowned in panties, whichever works for him). 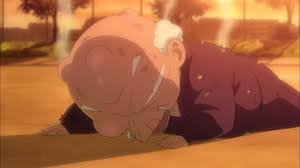 Thanks for reading! Think you have a better list that can steal the show? Just hit it up on the comments below!

- Advertisement -
Previous articleJustice League Movie Spoiler-Free Review | Does it do Justice to the Justice League?
Next articleThe Alchemist Code is a Philosopher’s Stone of an SRPG mobile game!