Pokémon’s 1000th Episode is Not Only a Milestone, It’s One of the Series’ Best to Date 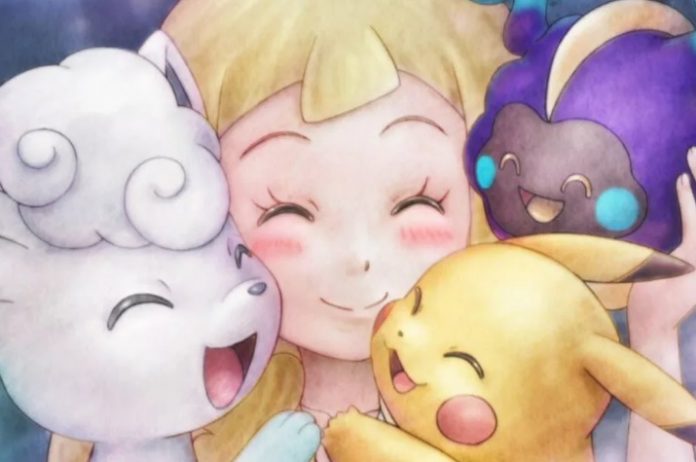 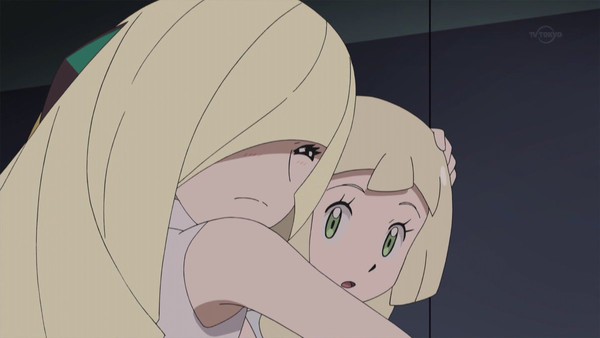 Pokémon just aired their 1000th anime episode yesterday, November 9 in Japan. And it was one of the best (if not, most tear-jerking) moments from the franchise yet, as the season ends a major story arc for a particular character. 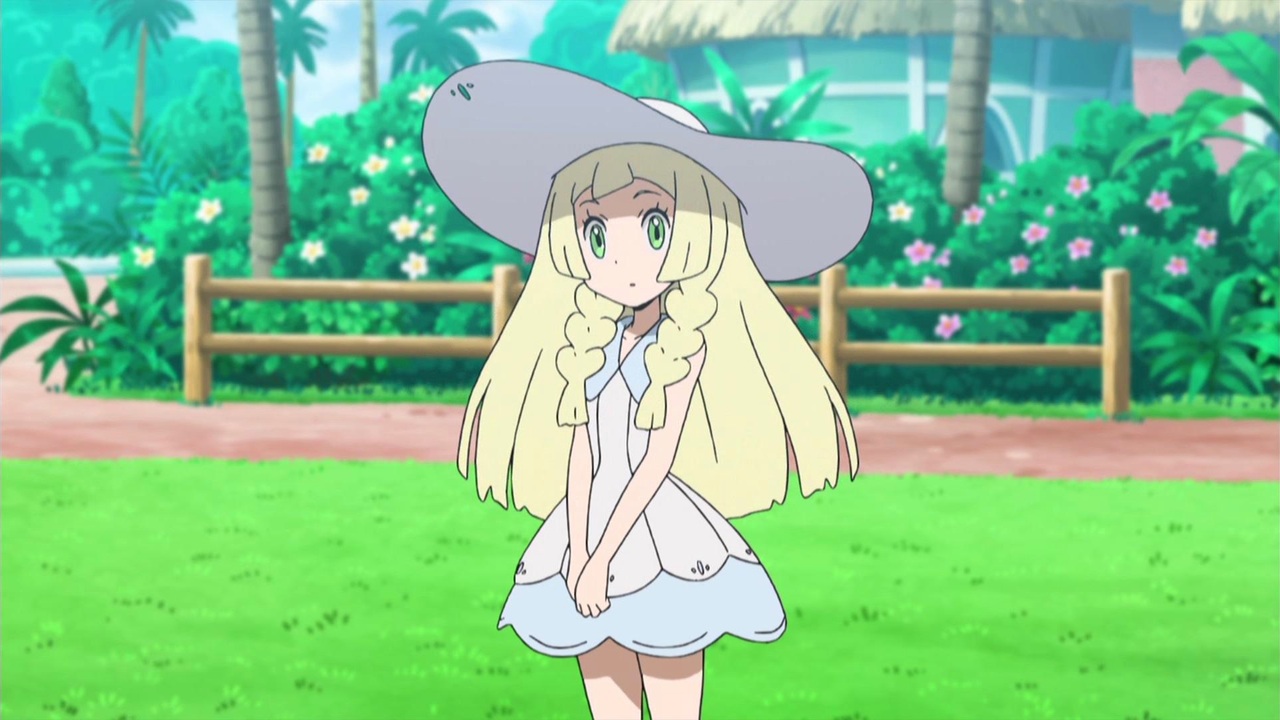 For those of you unfamiliar with the fluff, or stopped watching after the first generation or two; Lillie, one of the cutest little side characters the franchise ever made had a major turn in story development during the last episode. 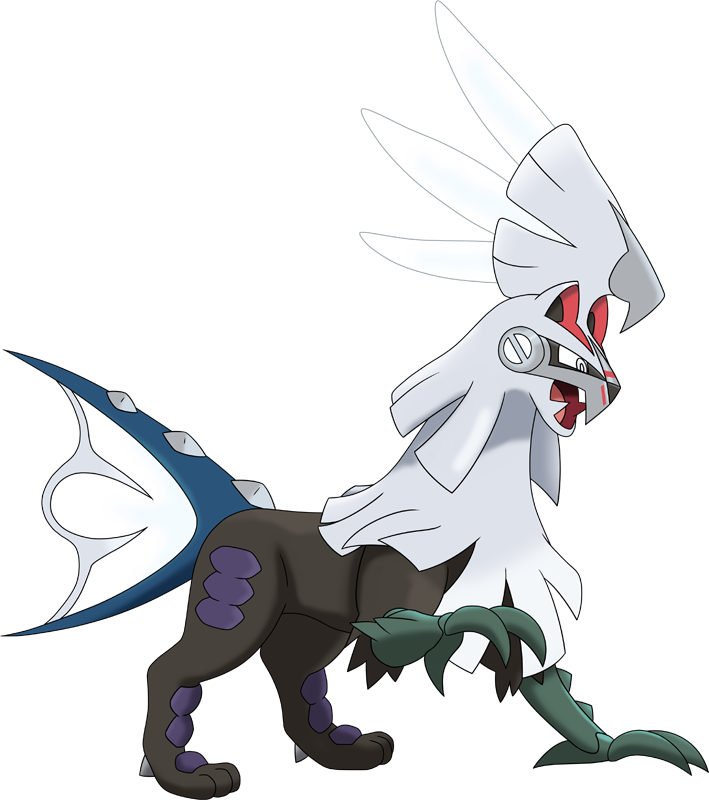 You see, this girl (both in anime and video game) for most of her waking life had a great fear of Pocket Monsters. What’s interesting to watch for this character is that she has a drive to overcome that fear, which is evident with each passing episode… Until everything resets back to zero when she encountered a Silvally.

Without saying too much about the 1000th episode, it starts pretty much with Lil’s horrifying encounter with the Pokemon. And Ash and the gang are determined to get her out of that Pokephobia once again, which gives us some very happy, memorable and touching scenes that the series is always known for. 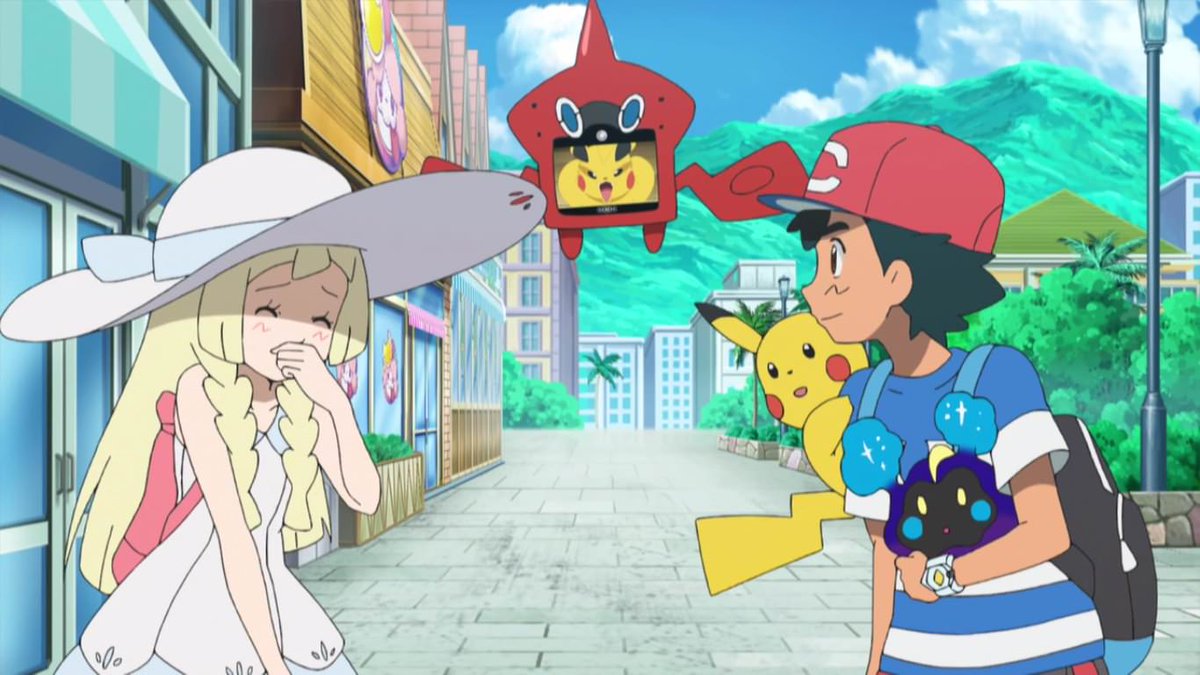 Ash can only do so much (like go on a date with her in alola), but in the end it is still up to Lillie to face her own fears… Even if it takes going back to her memories on when and how she got it in the first place.

As it turns out, she recalled some happy flashback scenes featuring a little version of herself, her brother Gladion and her mom, Lusamine, that if you know (spoiler!) plays a major, major villain in Sun and Moon. Yes I know, two majors.

That particular memory gave us an idea on how tight the family was before. Because of that, she remembered that it was all because of a Hypno that started everything. But the most important bit here was that her mom and brother teamed up to save her from the powerful Pokemon. 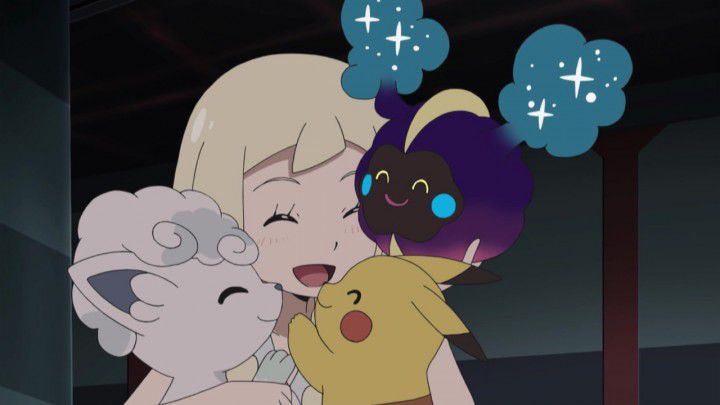 During the episode’s end, which brought a slight tear in my lacrimal hole, we see Lillie back to her old (young) self again, hugging Pokemon now; which is a good indication that she conquered her fear. Aww, what a way to cap a milestone episode. 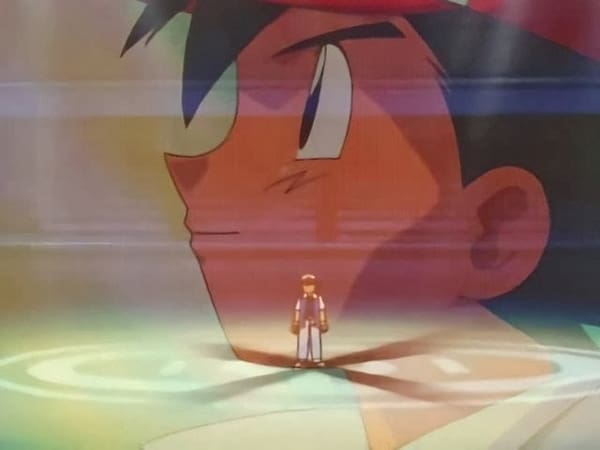 As the great saying goes… “You’re my best friend. In a world we must defend.”

Thanks to the Pokemon Company for the images.