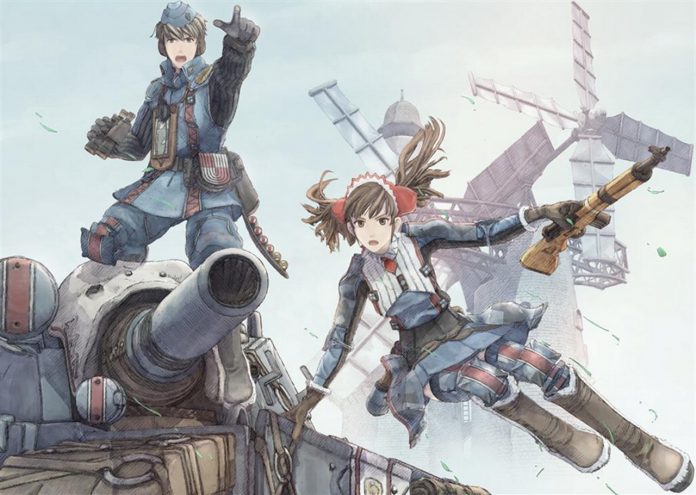 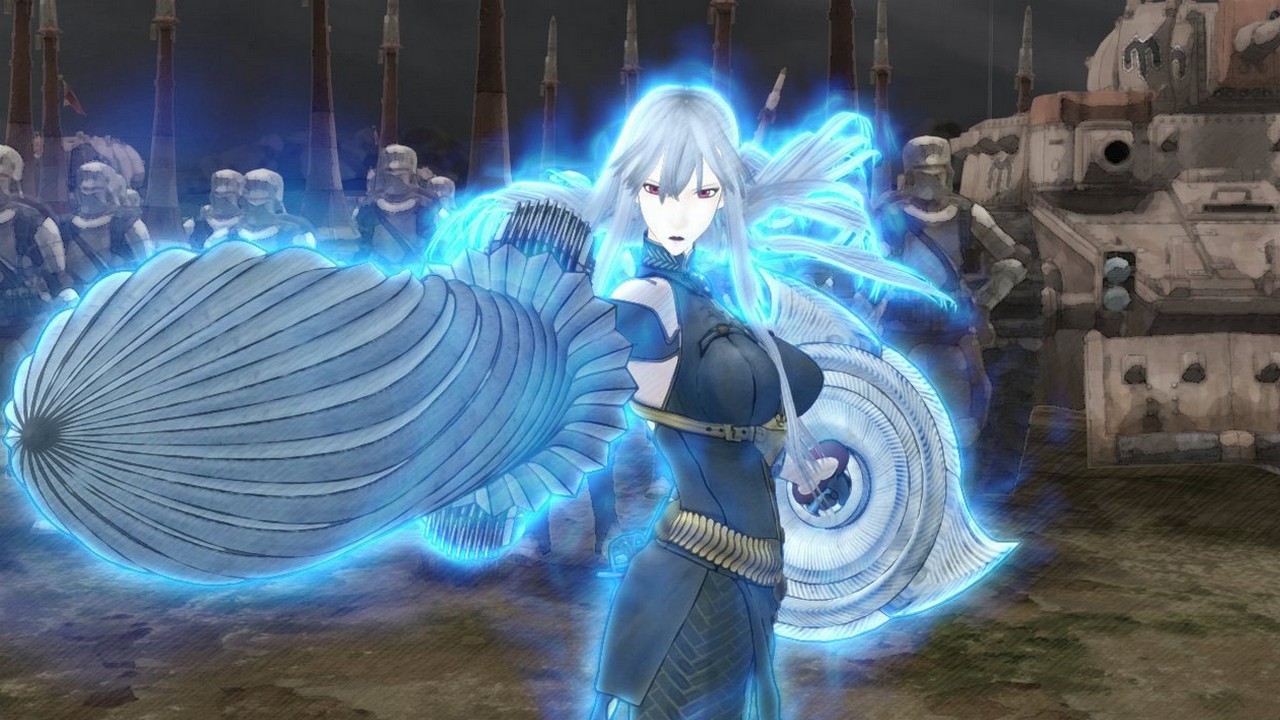 Sega just opened a new website on Monday teasing that it will reveal a new “Valkyria Project” that will happen on November 20. 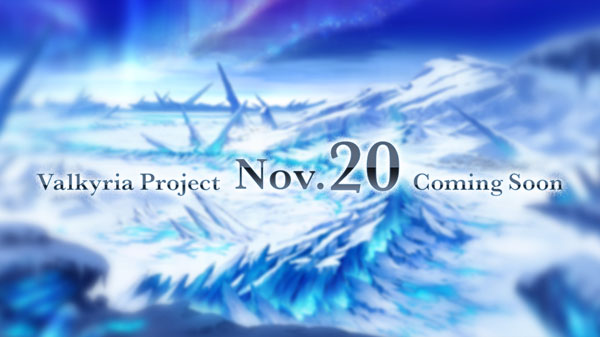 Here’s the link to the website, which appears to be changing everyday leading up to the big unveiling. 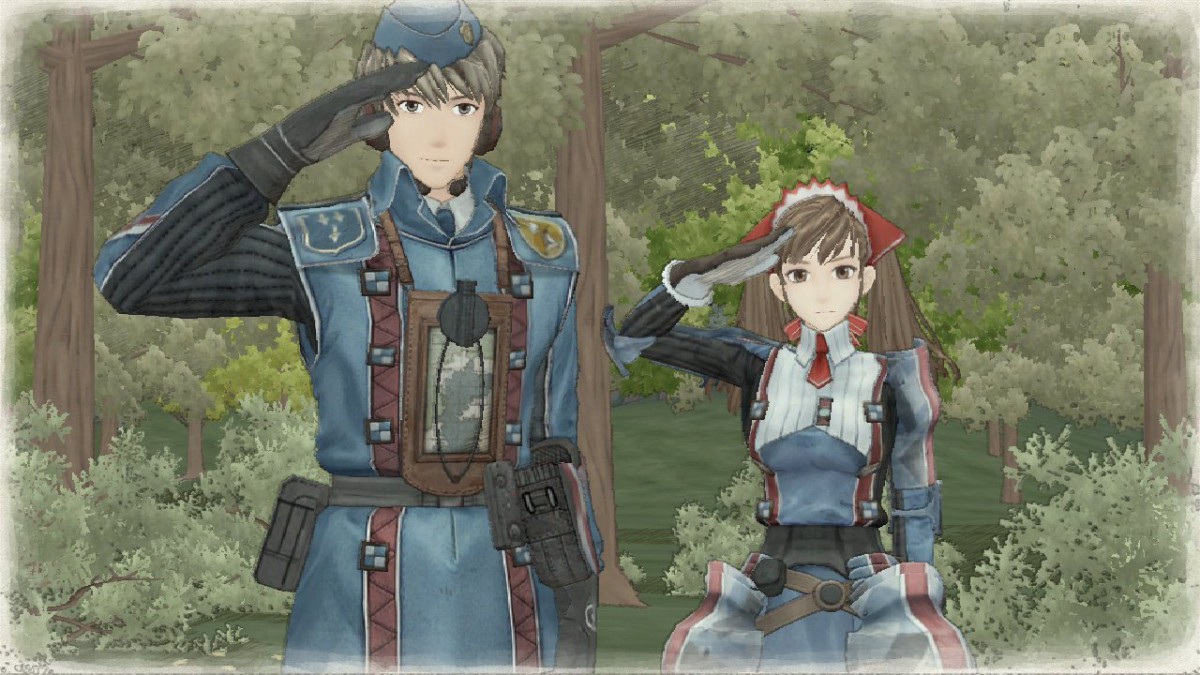 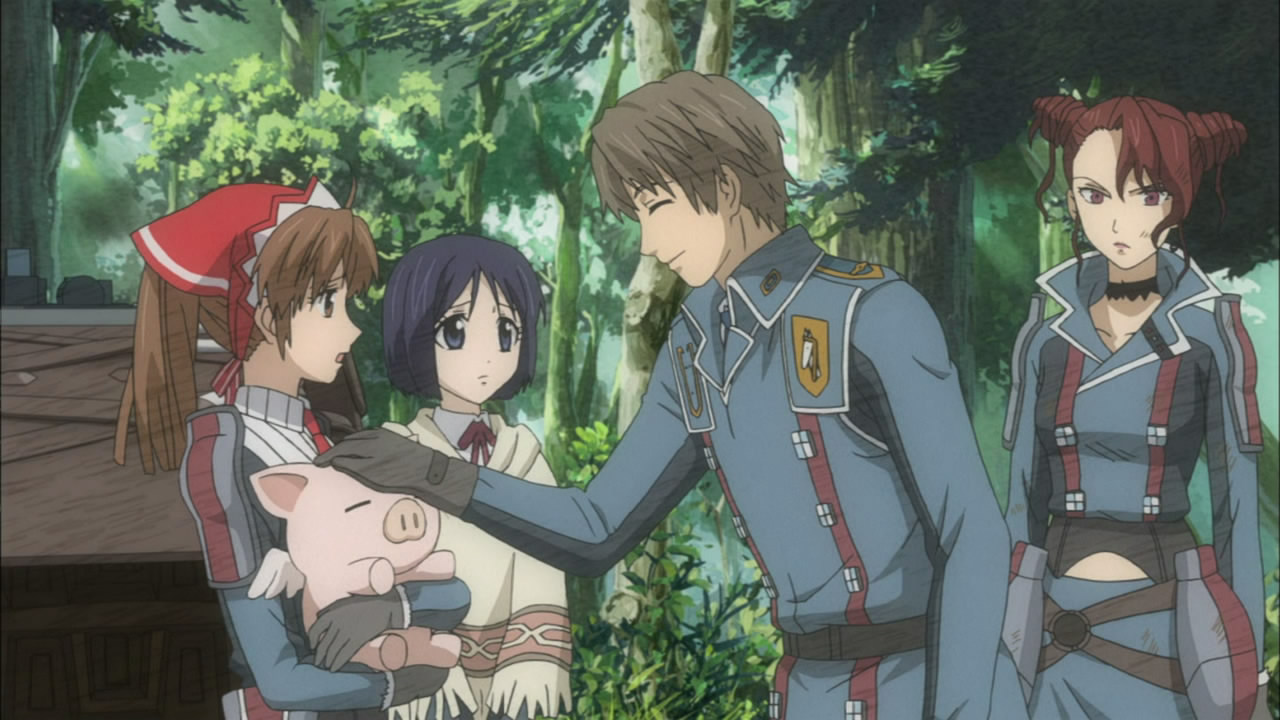 VC also got to extend the universe via television shows. The first game spawned a 26-episode television anime back in in 2009. While the The third game inspired a two-episode original video animation in 2011.

Now who’s excited for this? Chime in on the comments below!