Take a Peek at Sheldon Cooper’s Past in “Young Sheldon”! 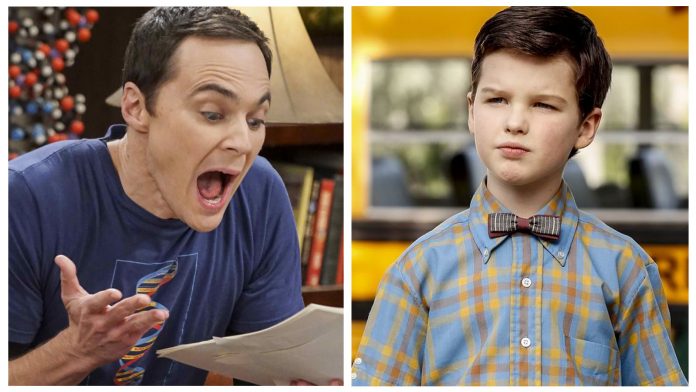 There’s no one else quite like Sheldon Cooper. The Big Bang Theory‘s resident genius may be fussy and frustrating at times, but deep down inside we all know he is irreplaceable in the show’s universe. But have you ever wondered what his early years must be like? Warner TV gives us a glimpse into that with the series “Young Sheldon“! 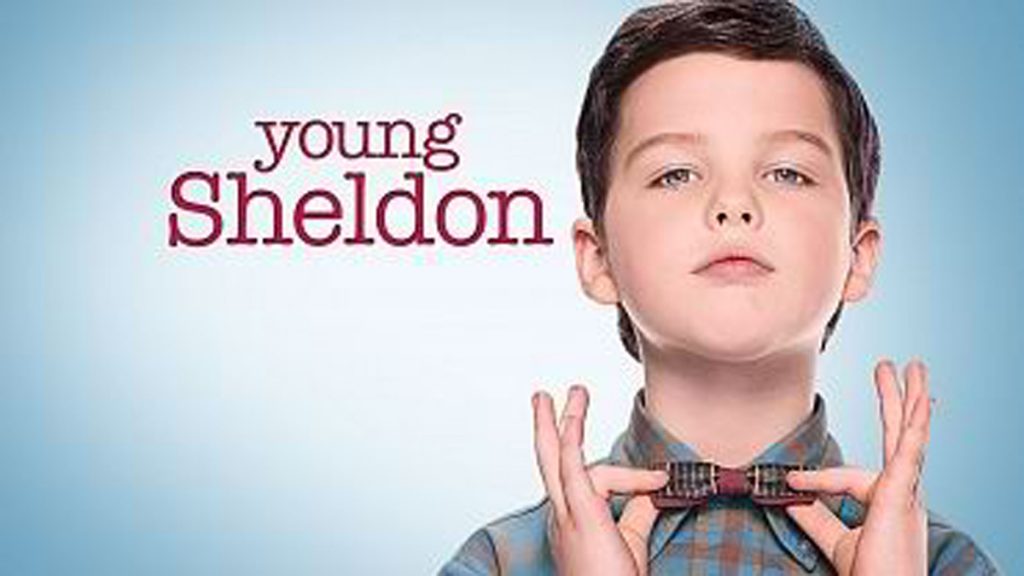 Starring the talented and charming Iain Armitage and featuring Jim Parsons as narrator, “Young Sheldon” takes us back to the days of nine-year-old Sheldon Cooper‘s shoes as he enters high school after skipping four grades. Can our young genius survive the rigors of high school life in a small town dominated by football and church? 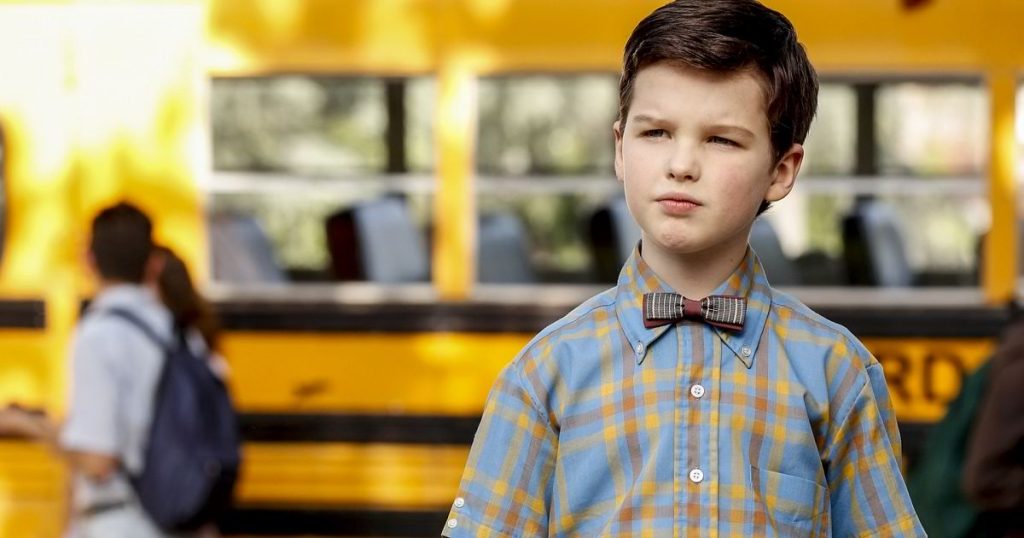 And if you need some more of Sheldon Cooper, Warner TV’s also got us covered as they feature the latest episodes of “The Big Bang Theory” back-to-back after “Young Sheldon“! Join Leonard, Penny, Sheldon and the rest of the gang with all the newest gags, punch lines and the best drama-comedy on the small screen! 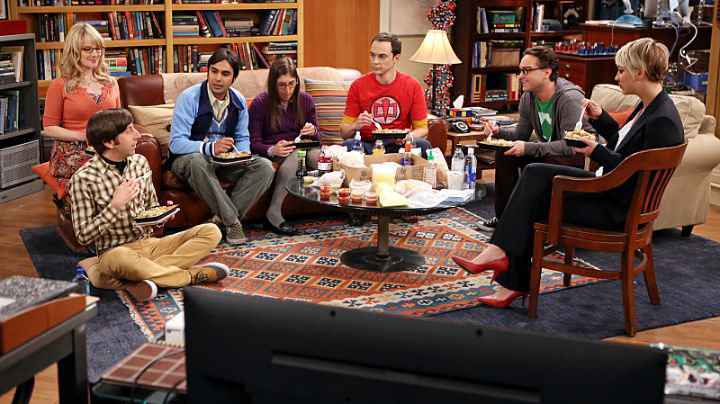 You can catch the newest episodes of “Young Sheldon” and “The Big Bang Theory” every Friday night from 8:10pm only on Warner TV (same day as the US!), so grab the remote and get the popcorn ready, because it’s time to tune in for the best in primetime TV!

Warner TV is available on channel 235 on Cignal and channel 34 on SkyCable.

- Advertisement -
Previous article
7 Anime Protagonists who are too Smart for Everyone Else’s Good!
Next article
[WATCH] Rampage Official Trailer is Out! | The Rock puts a Silverback into the Silver Screen!