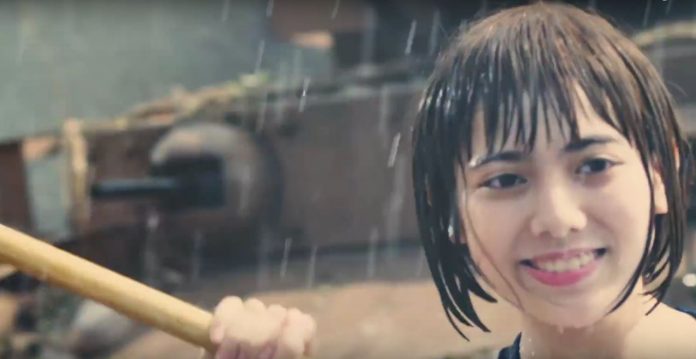 The Girls und Panzer franchise began streaming in their official site the latest promotional video for their upcoming six part animated movie and its more lively than expected.

Checkout the video below.

The dance music video entitled “SEN-SHA” shows a group of “high school” girls performing a dance number and of course washing the tank. The Girls und Panzer ambassador and pro wrestler Masahiro Chono also makes an appearance in the video, check out this old WWE clip below.

Also checkout the making of the video documentary you can find below. The documentary focuses on the five girls namely Aimi Mori, Ayami Sema, Mikako Kasai, Rion Okamoto, and Hazuki Tanda. 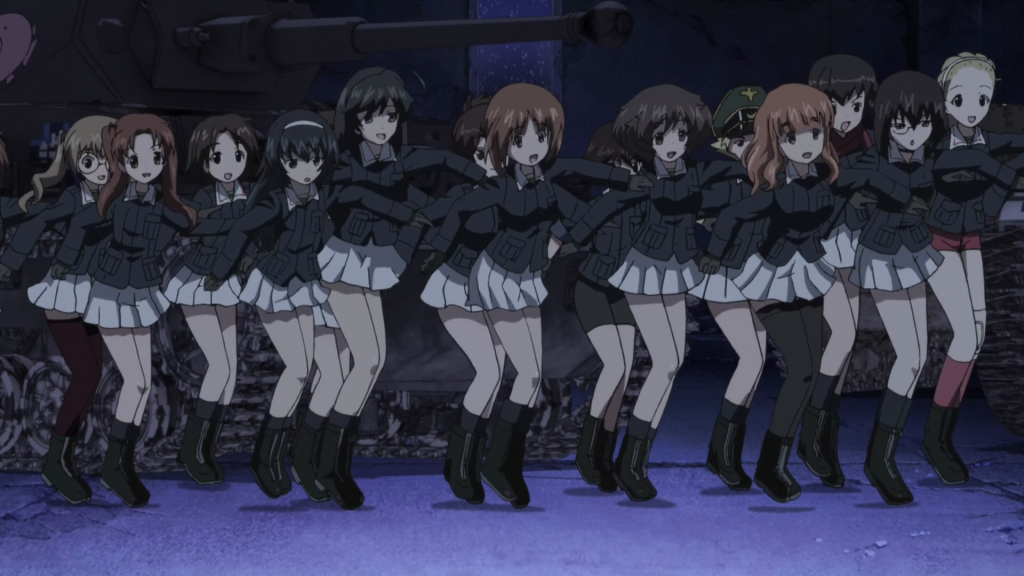 The 1st of the six part film Girls und Panzer das Finale will open in Japanese theaters this December 9.