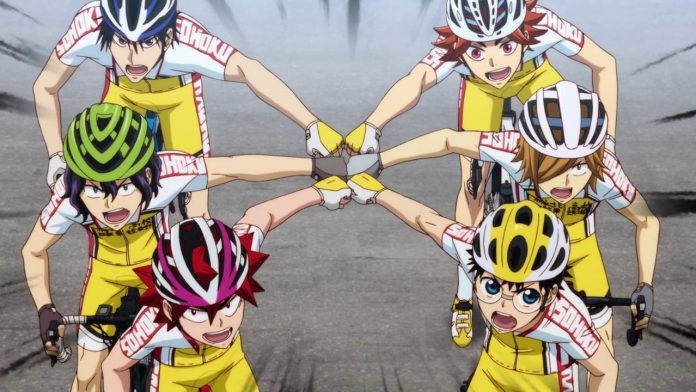 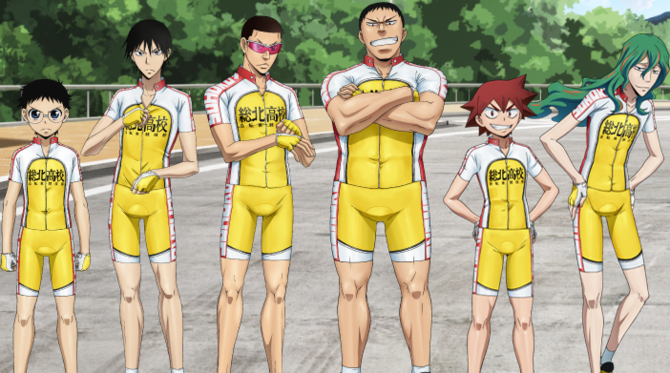 The official site for TOHO Animation’s Yowamushi Pedal just teased their first video for the upcoming 4th season. Titled “Yowamushi Pedal Glory Line” the reveal showcased 14 characters, you can check out the video below:

You just got to dig that theme!

It is said that the new season will pick up just after the Inter High competition. Additionally, the website also shared some new art with the tagline “Faster than anyone” which you can see right down below: 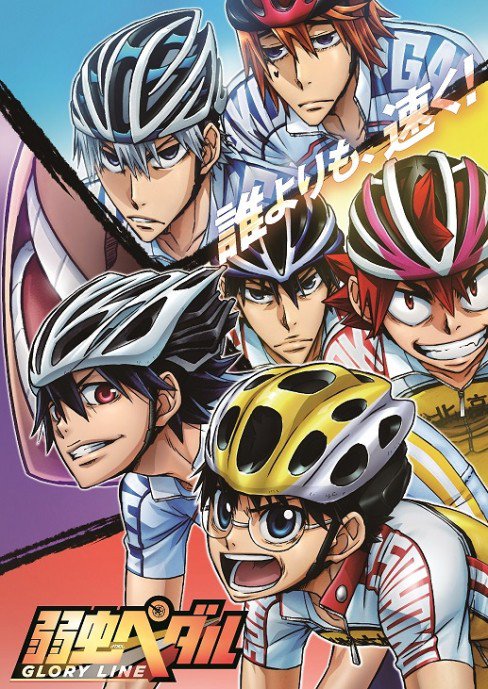 Just recently, there was a compilation anime film titled Yowamushi Pedal Re: Generation which encapsulates the last season along with some new scenes.

You won’t have to wait that long as the latest season will come fast like the wind beginning January 2018.