5 Anime Titles where Gender Bending was a thing!

But everything changed when the fi... wait, what? 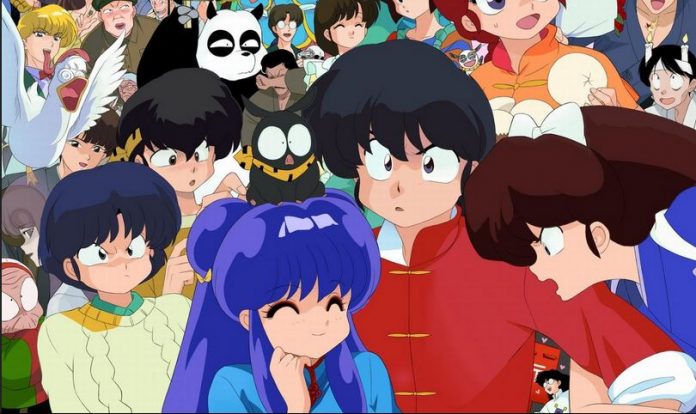 Lately, there’s been a buzz in the anime community about the anime adaptation of Back Street Girls, a manga about a group of Yakuza men who ended up becoming an all female idol group. Yup, you read that right. 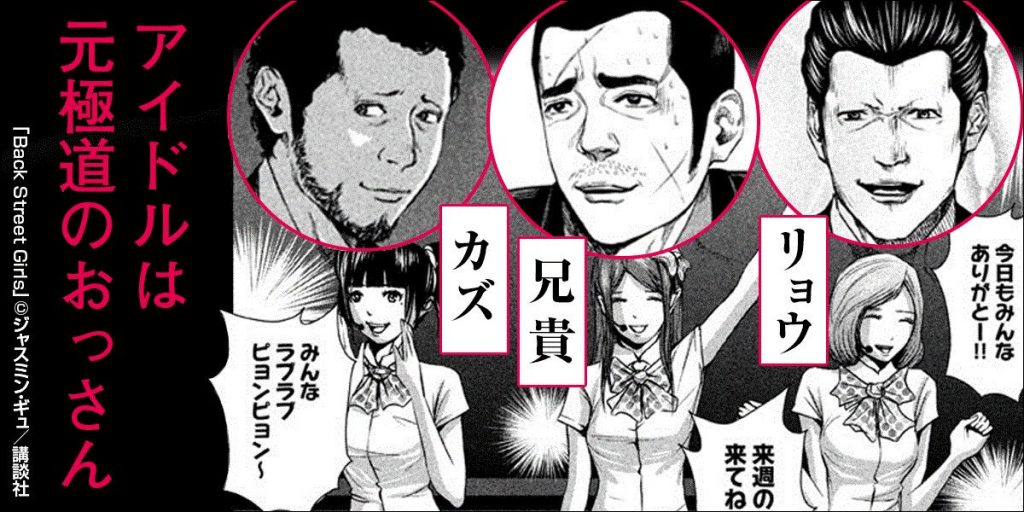 But you see, gender bending isn’t a new concept in anime. So we wanted to check out which animes have done so and that’s why today, we’re bringing you 5 anime titles where gender bending was a thing! 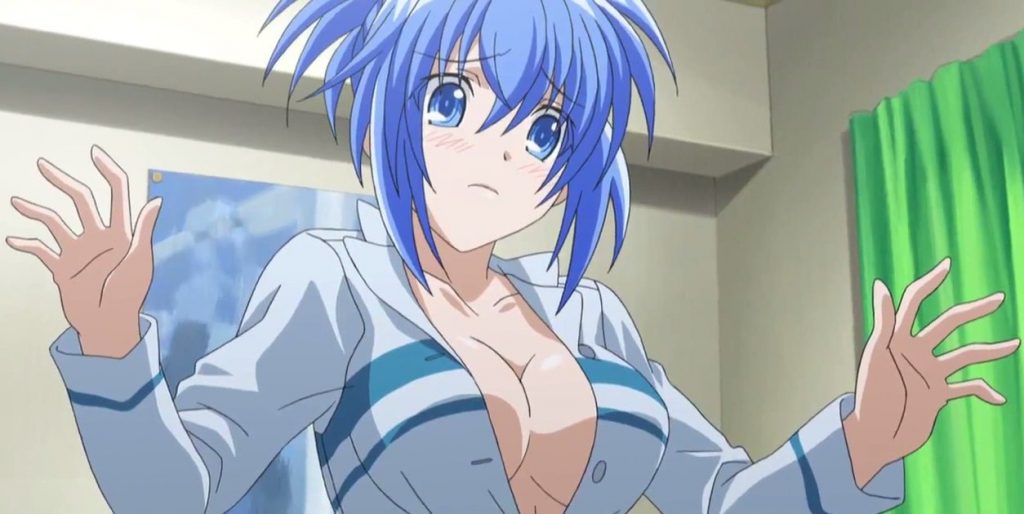 So you’re an ordinary high school boy with a crush on a certain school beauty. Next thing you know, you wake up as a girl and a stuffed animal is telling you that you need to fight. Yup, welcome to the world of Kämpfer! By the way Kampfer is German for “Fighter”. 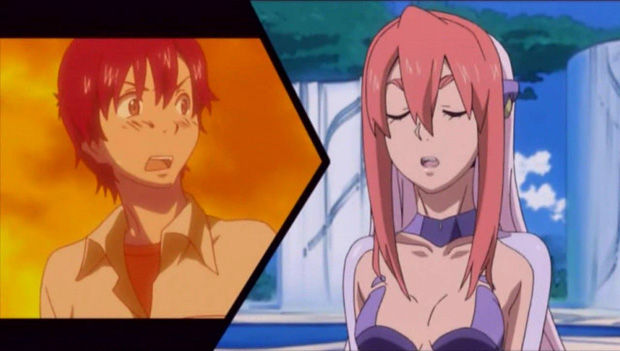 Being an intergalactic cop who chases down all kinds of space criminals is already a tough job. But when your body ends up getting merged with someone from the opposite sex because of collateral damage, well you know things are gonna get interesting. 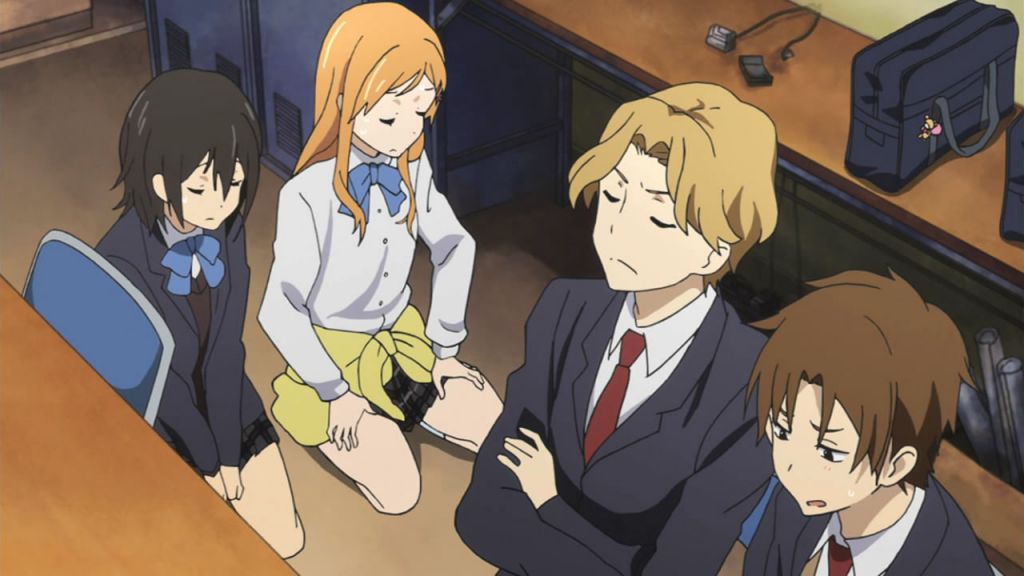 I’m sure you’ve seen or at least heard about Kimi No Na Wa. If you think two opposite genders swapping bodies is crazy, how about FIVE PEOPLE swapping bodies! In Kokoro Connect, a supernatural phenomenon is causing five members of a school club to switch bodies. 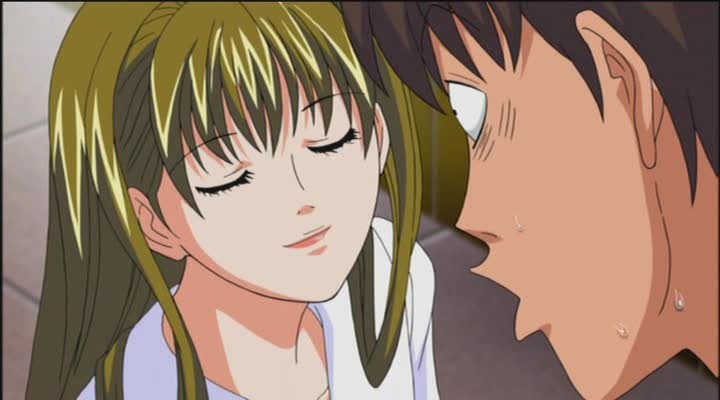 Megumi wasn’t always a girl. But after this dude made a wish to the trickster genie named Pierrot… all I can say is “Be careful what you wish for”. Or better yet, don’t trust anything magical in nature. Her quest to return to her former self involves finding the magical book she inadvertently threw away in a river after turning into a girl. 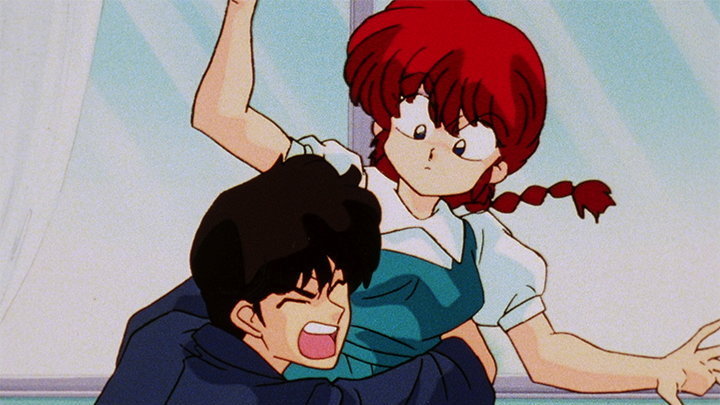 One day, daddy Genma Saotome took his son Ranma Saotome to China for training in the so-called “Cursed Spring of Jusenkyo”. They did some sight-seeing too. After all, what can possibly go wrong? It’s all just a Chinese fairy tale right? Well, I guess the legends are true as Ranma found himself falling into the cursed spring of a drowned girl and coming out of it as a red-haired sexy lady. I can’t say the same for Ranma’s dad though. To further complicate Ranma’s life, he’s apparently engaged to his father’s best friend’s daughter. Action, comedy, and romance is what your getting when you start watching this anime.

What other TV anime shows do you think should be on the list? Just hit it up on the comments below!