Capcom Surprises Everyone as They Announce Megaman 11! 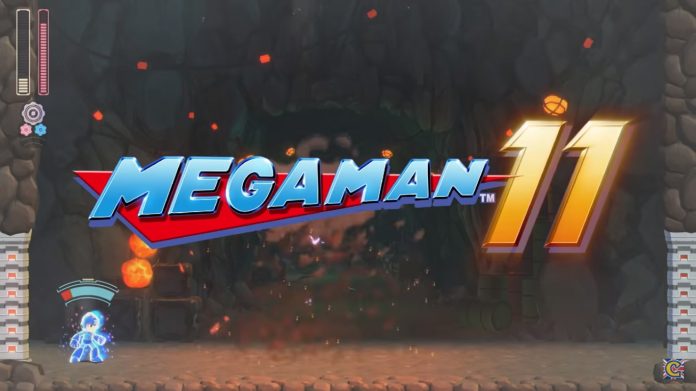 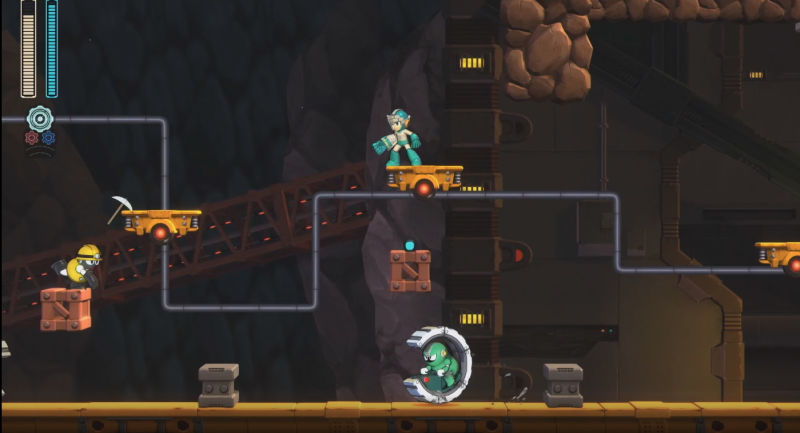 A lot of great news coming from Capcom lately!

During The Mega Man 30th anniversary livestream earlier on Twitch, fans eagerly (but cautiously) anticipated what could come out of Capcom.

Take a look at what unfolded and be surprised!

Whoa! Is that a new Mega Man game?! It sure caught everyone’s surprise during the end of the video, where the viewers thought that nothing would come out after that amazing tribute. 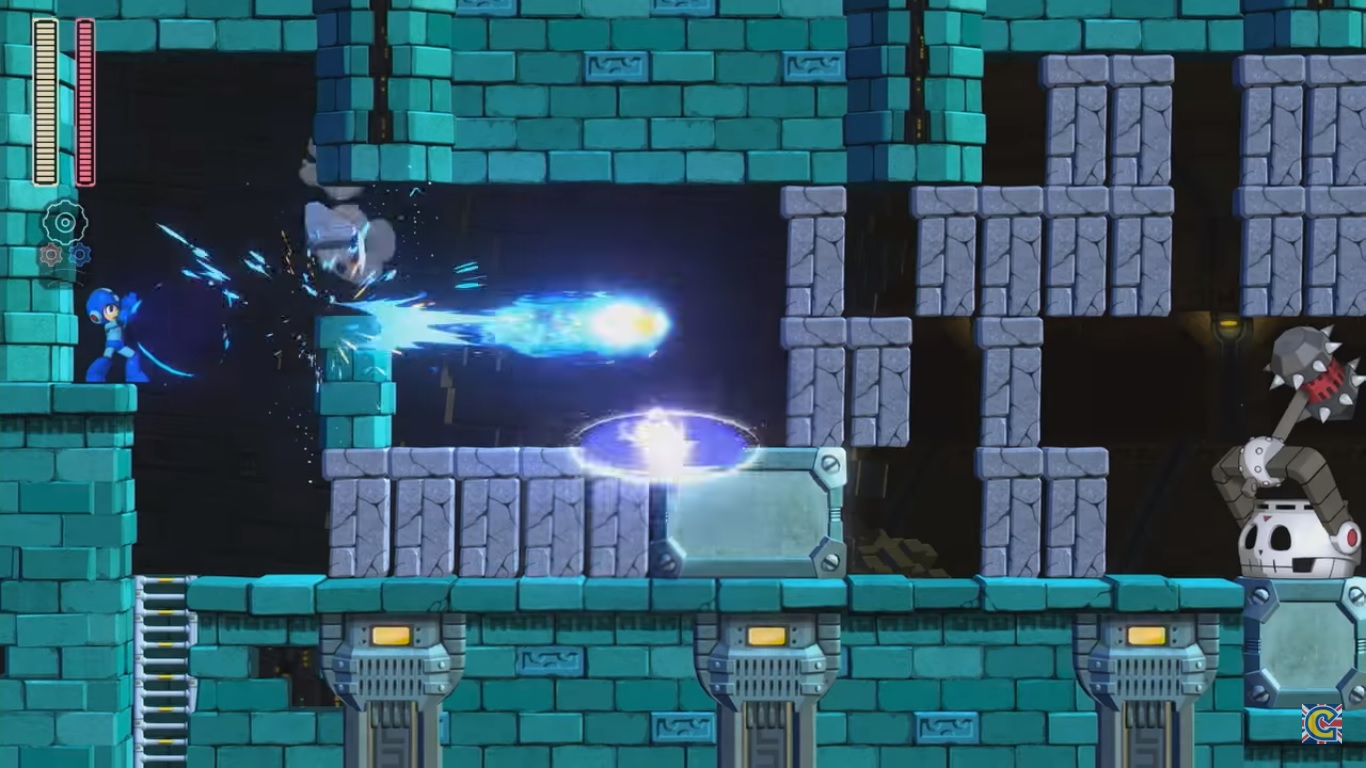 I have to say that the it looks really beautiful. But of course the proof will be in the pudding once the game comes out late 2018 for the PlayStation 4, Xbox One, PC and Switch!

- Advertisement -
Previous article
Everything You Need To Know When Monster Hunter World Beta Drops This Weekend!
Next article
Toys and Collectibles for your Holiday Shopping! | UnGeek Holiday Gift Guide 2017