(or maybe they did!)

Atlus and SEGA stole a lot of hearts with the worldwide release of Persona 5 early this year! With only a month left of 2017, the title breached the 2 Million Copies Sold mark!

Persona 5 has had received numerous awards and nominations from various gaming outfits like Famitsu Award 2016, The PlayStation Award 2016  and quite recently got 4 nominations at The Game Awards 2017 to be held this December 7 in California. In fact, yesterday, the game won again under the User’s Choice Awards for the PlayStation Awards 2017 (for its worldwide release) held at Grand Prince Hotel New Takanawa, Tokyo Japan.

“This has been an incredible year for our company, one that represents our ambitions for Japanese games in the west,” said Naoto Hiraoka, president & CEO of Atlus U.S.A., Inc.. “We are in the middle of experiencing tremendous growth, both in the west and abroad, and the sales of Persona 5 represent a new level of expectation for fans of the genre. Once seen as niche, Persona 5 is one of the most important titles this year, proving interest in this category is expanding. We look forward delivering more incredible games to our fans next year.” 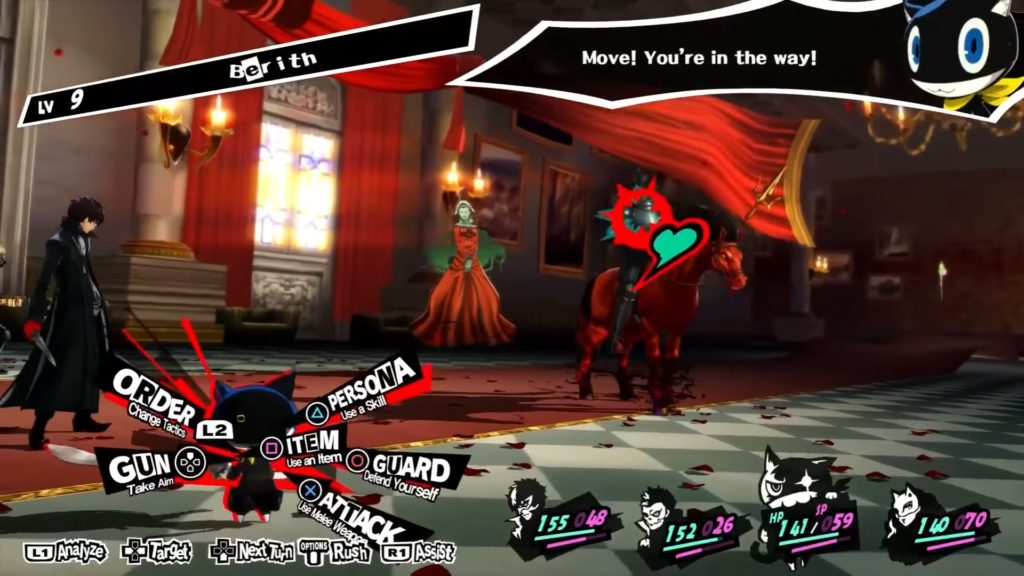 The awards and the massive sales figures are a testament to the game’s genius. Sure, there are other triple A games with more robust graphics but Persona’s art-style, gameplay mechanics, narrative, music and overall enjoyable fun-factor make this game one of the best releases of the year.

Ungeek have been massive fans of the franchise that we wrote a gajillion of things about Persona 5 when it launched, and we even crafted an unboxing video of their Ultimate Collector’s Edition.

Part of the reason for Persona’s success, we feel, is its adherence to the good ol’ fashion turn-based JRPG fun. While less and less Game IPs are going this route, Persona 5 brought a resurgence of the fan-fave turn-based role-playing game. When Final Fantasy decided to do away with turn-based strategy and stick to action-RPG, Persona showed us why we fell in love with the JRPG genre in the first place – and does so without making the game feel dated.

It’s crazy, amazing how they were able to pull that off!

We’re not entirely sure if ATLUS and SEGA will be releasing game extensions from the Persona 5 Universe like what they did for Persona 3 and Persona 4 (P5 Golden, maybe? ;3 ) but rest assured with the massive success that Persona 5 has been getting and more people clamoring for great JRPGs, we can expect great things to come from the series!

For more Persona 5 Stories check these out:

Wake up! Get up! Get Out There! The Persona 5 The Animation Series has been Announced for 2018!

The ‘RIGHT’ and ‘NOT QUITE’ about Persona 5