Time to save Midgard with Meliodas and Company! 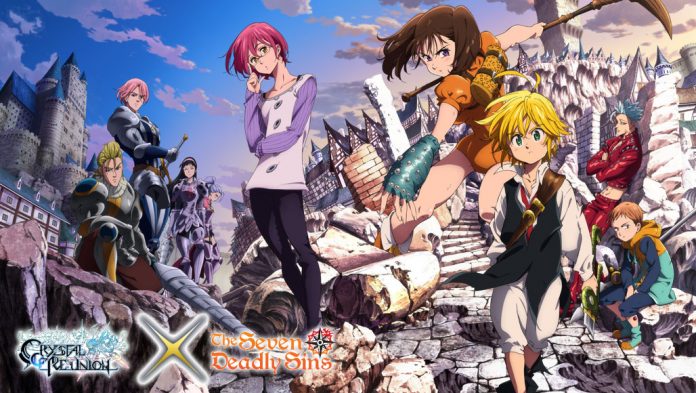 Calling all Crystal of Re:Union players and Seven Deadly Sins fans! An epic crossover event is currently underway in the world of Midgard, and it features nothing less than the powerful Meliodas and his companions! 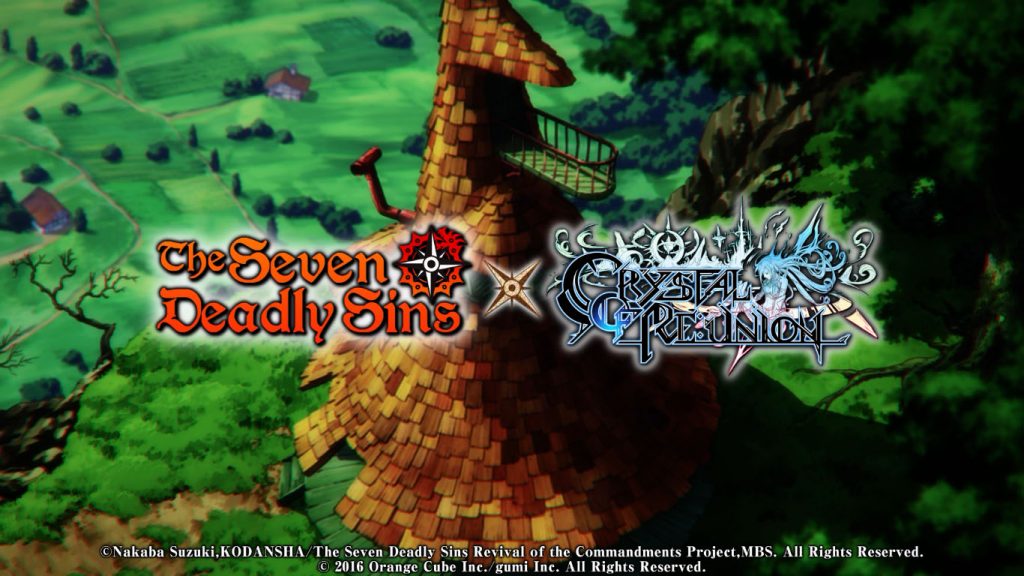 The collaboration event between Crystal of Re:Union and Seven Deadly Sins started on December 1, 2017 and will run all the way into December 21. There’s a ton of Seven Deadly Sins in-game goodies in store for the valiant rulers of Midgard! 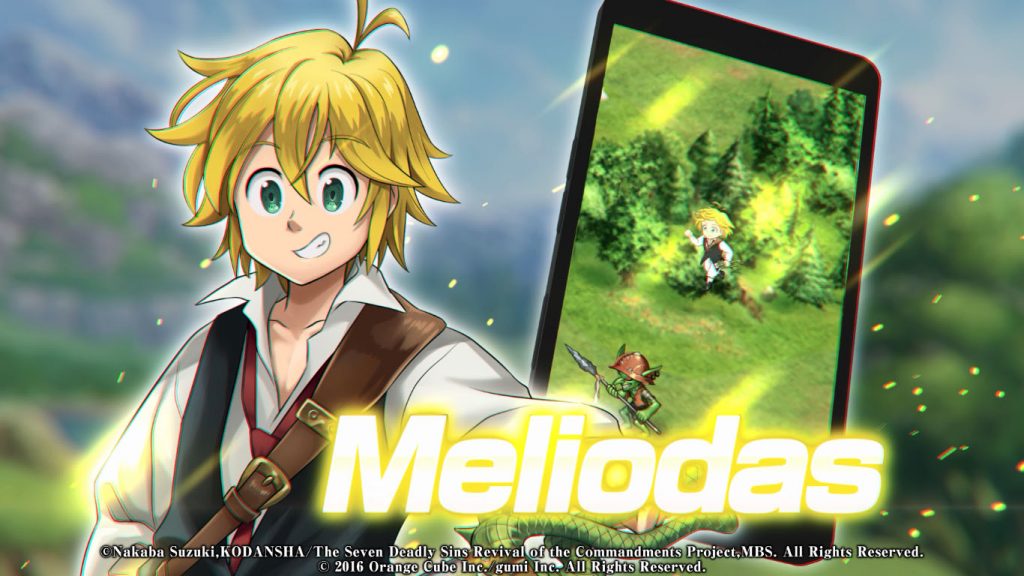 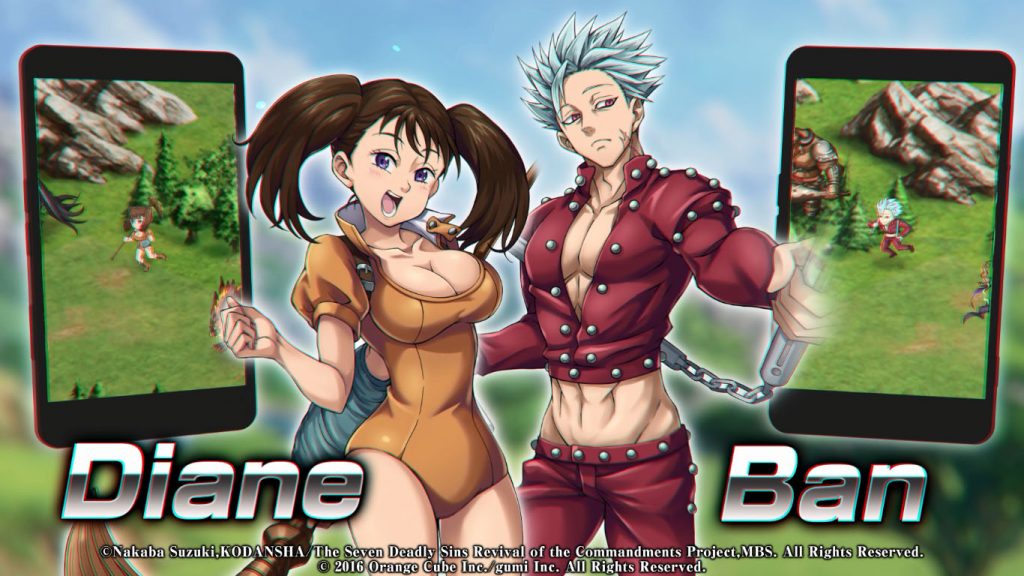 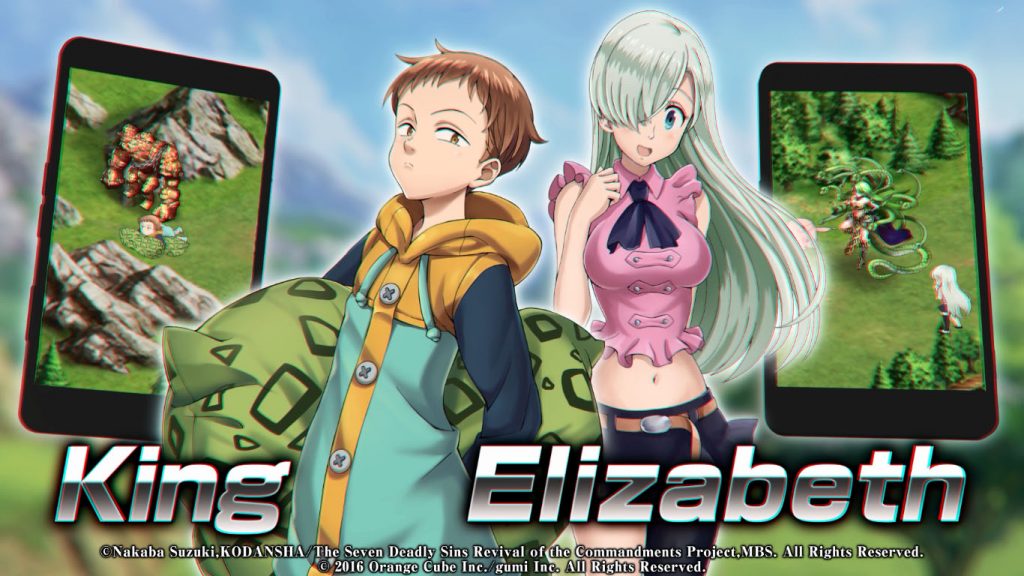 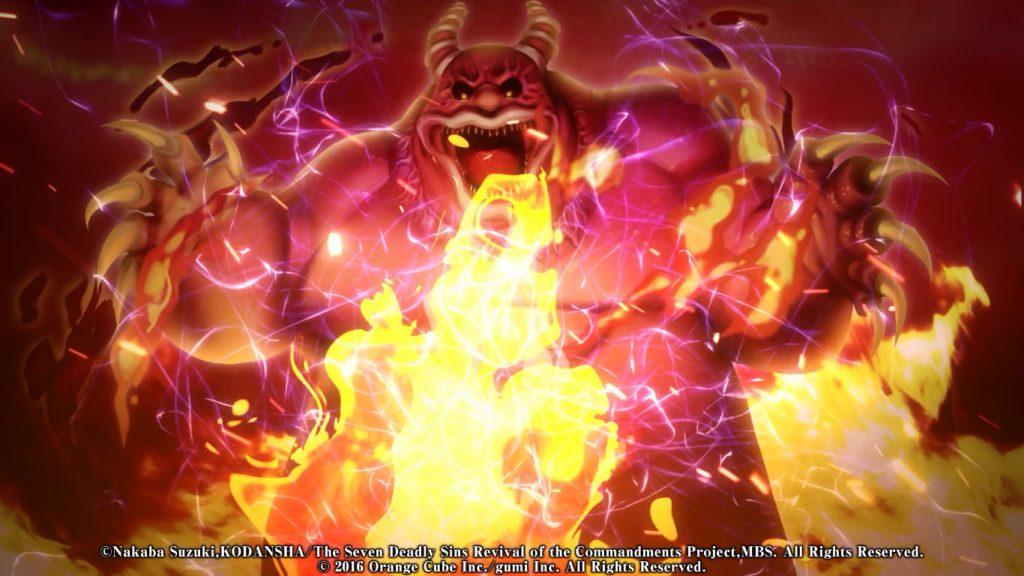 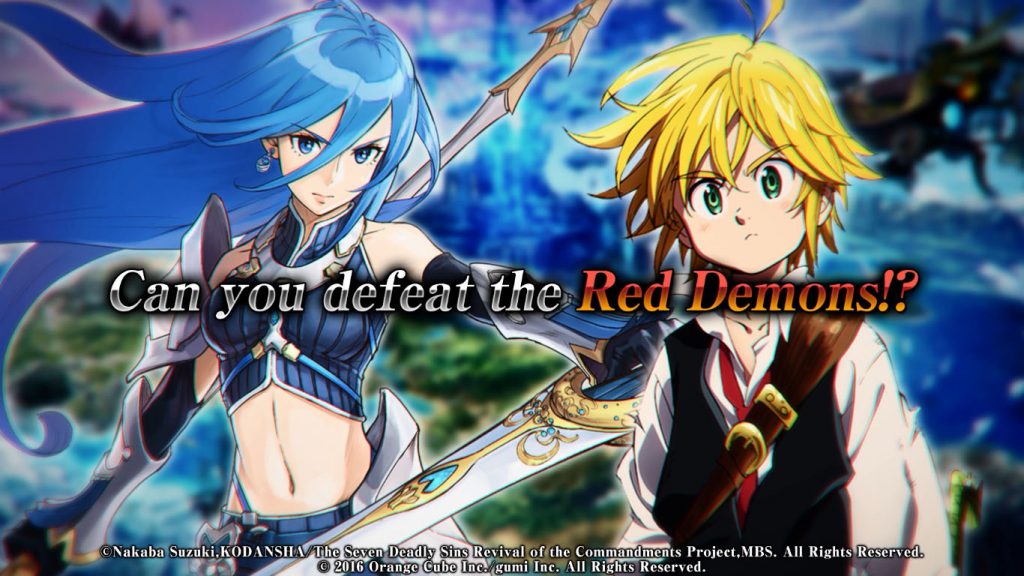 With Meliodas and team on your side, you can definitely get your Midgard campaign rolling! So what are you waiting for? Get those smartphones out, enter the world of Midgard, and get in on the Crystal of Re:Union and Seven Deadly Sins collaboration event rewards!

Crystal of Re:Union is available free for download on the Apple Store and on Google Play.

- Advertisement -
Previous articleGive the gift of geek style and fashion this Christmas! | UnGeek Holiday Gift Guide
Next article‘Star Wars: The Last Jedi’ First Impressions – The Force levels here are over 9000!