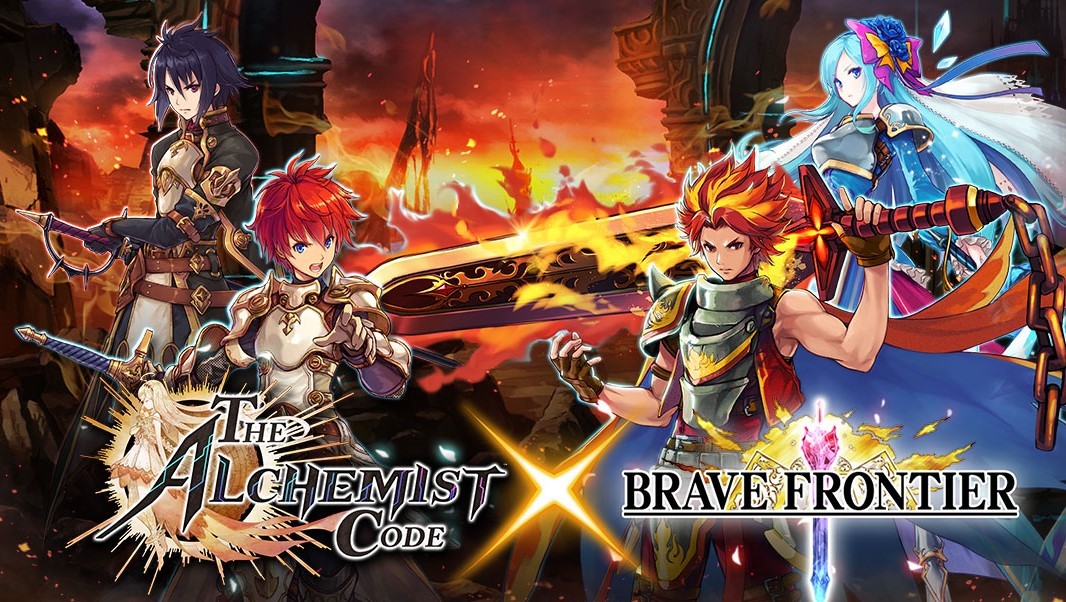 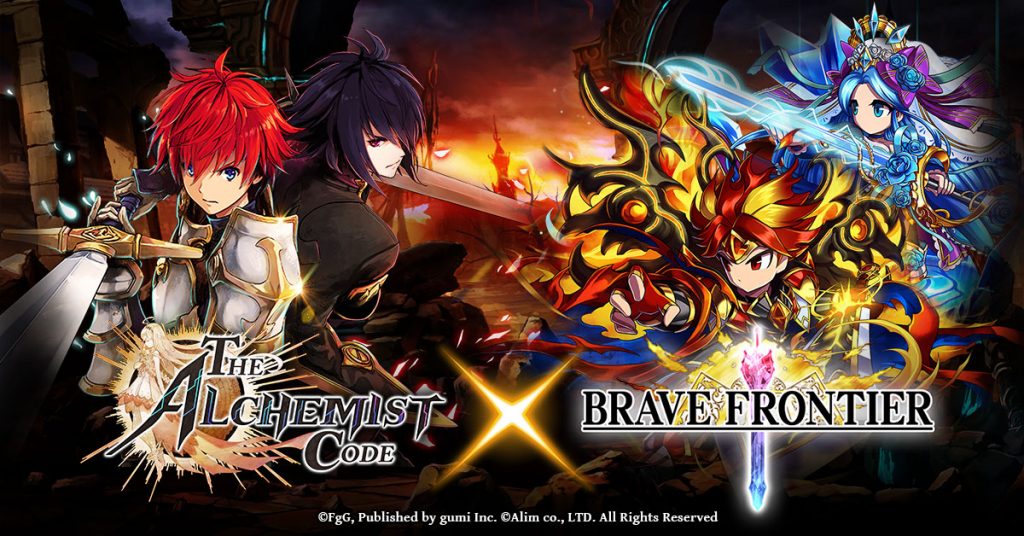 Tons of in-game goodies are in store for players of both Brave Frontier and The Alchemist Code, as characters from each game leave their universe and cross into the other! What can players expect? Here’s a quick rundown! 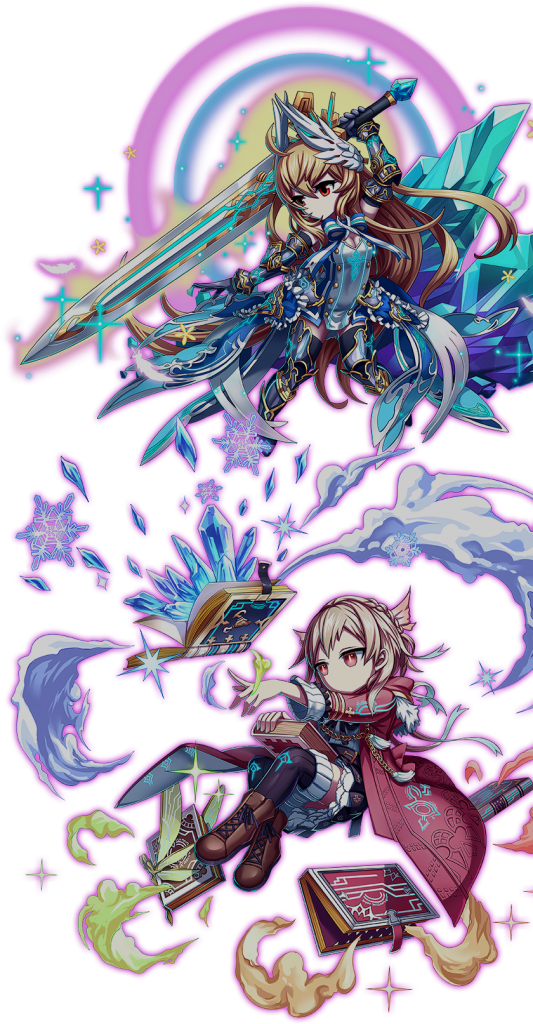 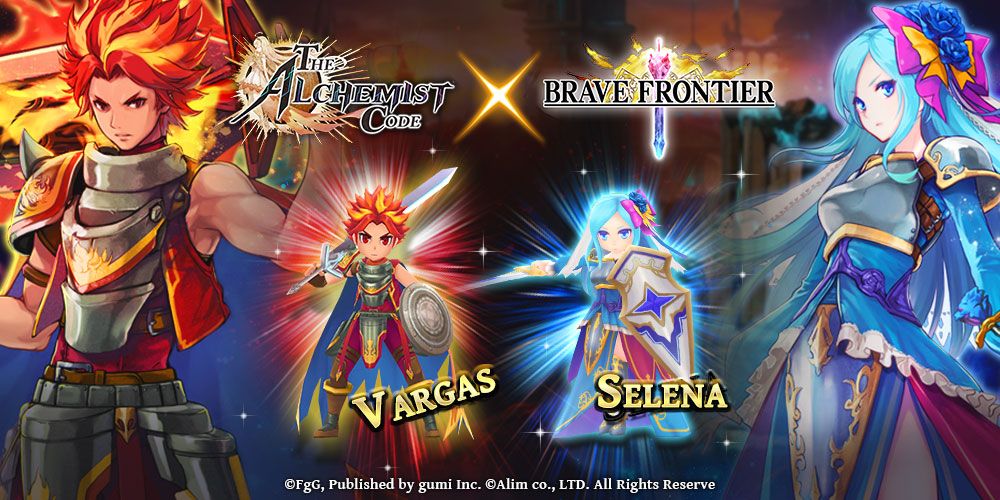 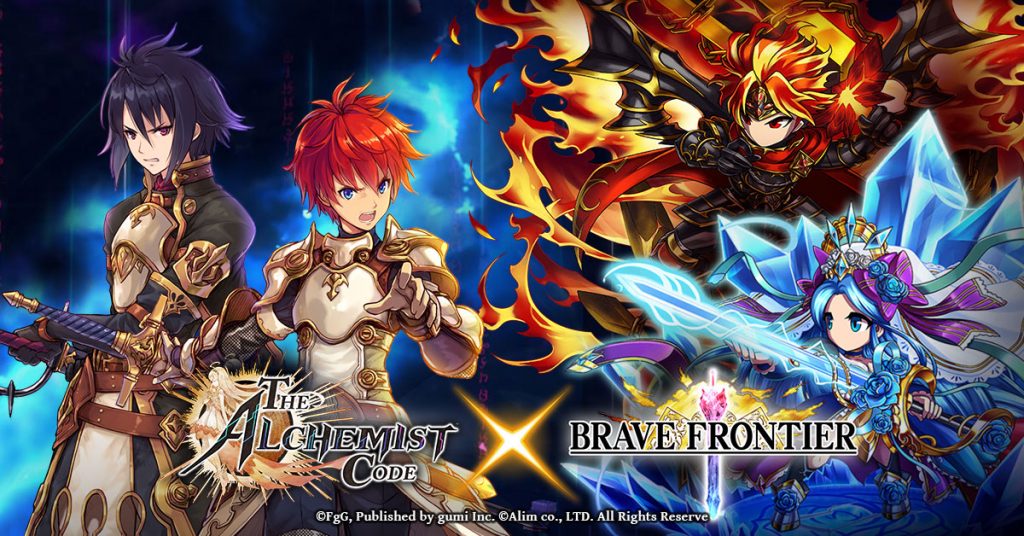 That’s a lot of free stuff that can boost your lineup in both games! So what are you waiting for? Get those smartphones out and get in on the The Alchemist Code and Brave Frontier crossover event rewards!

Brave Frontier and The Alchemist Code are available free for download on the Apple Store and on Google Play.