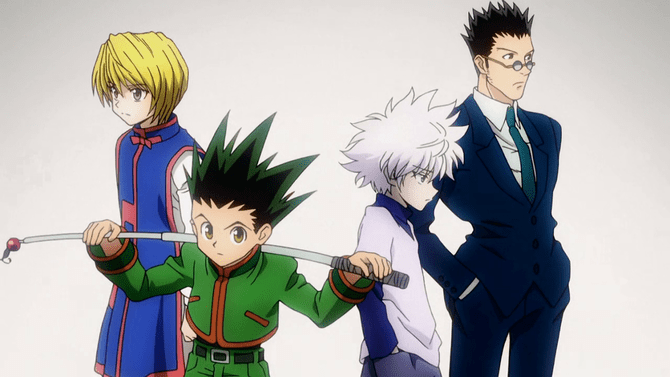 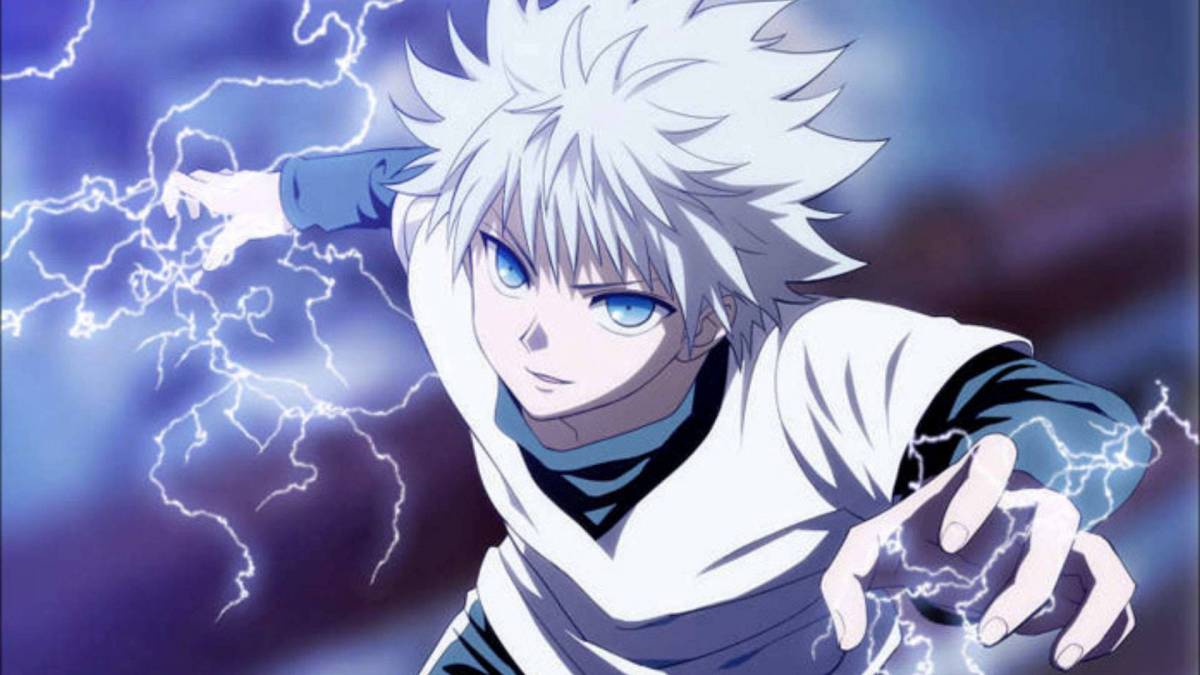 According to Shueisha’s Weekly Shonen Jump Magazine, they announced that Yoshihiro Togashi’s popular Hunter X Hunter series will resume next year! And you don’t have to guess or wait too long for it as they gave a very definite month on when we’ll see publication, which will be on January 29, 2018. 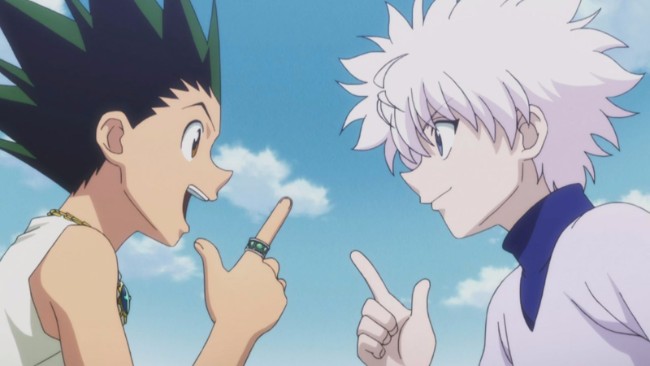 If you remember (or in some of the fan’s cases, gave up and forgot), the manga recently went on hiatus last September because of the creator’s health concerns, particularly rooted from Togashi’s persistent lower back pains while hindered him in making new content.

Hoping that this time he’s on his way to a full recovery, we all want out HxH to last this time!

- Advertisement -
Previous articleWATCH: Black Mirror is BACK with a New Season 4 Trailer and 6 New Stories!
Next articleThe Results are In! Here are the winners of The Game Awards 2017!