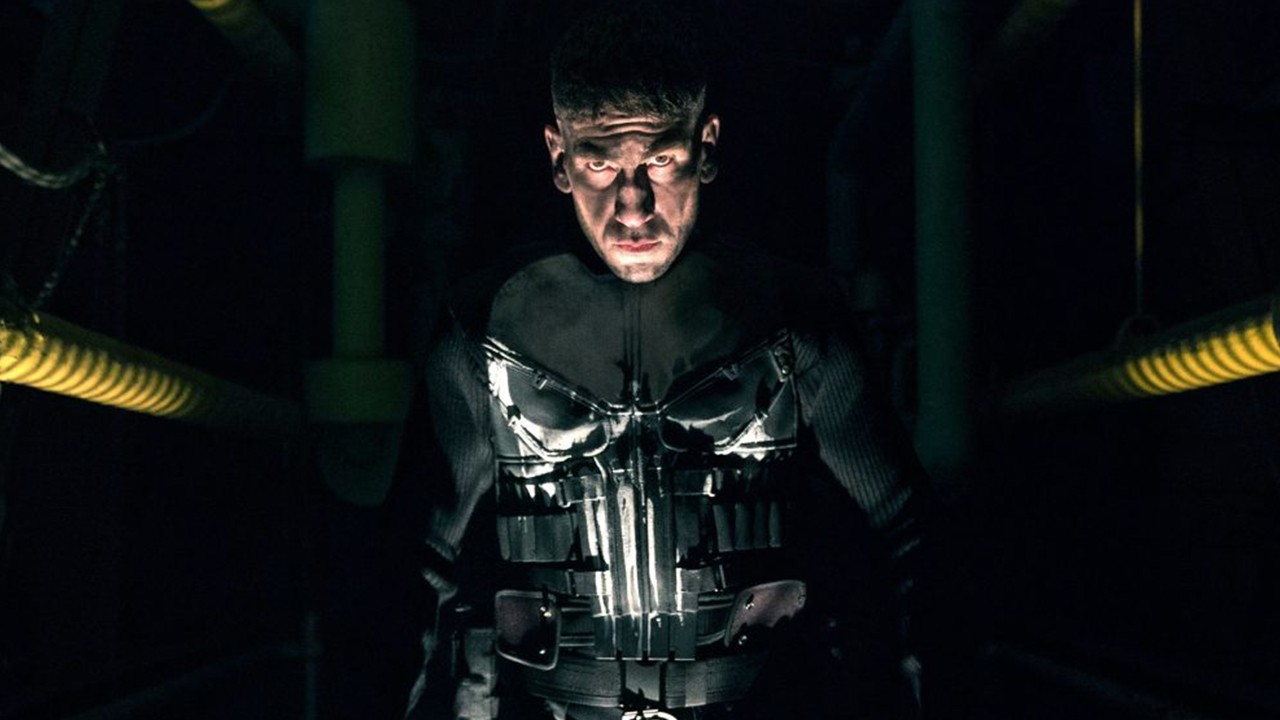 If you haven’t yet, well then let’s not be friends anymore… I mean, really, it’s THE PUNISHER man! Netflix brought us one of the best series since the first season of Jessica Jones and Daredevil and if you’re one of the thousands of fans that want more, then you’ll be happy to know that The Punisher has been renewed for Season 2! Based on the positive response, I think we all saw that this was coming and Netflix came up with a short but sweet announcement of the new season, check it out below!

He's just getting started. The Punisher will return for Season 2.

Posted by Marvel's The Punisher on Tuesday, December 12, 2017

HYPE, am I right? Well we’ve yet to receive word on when this will release but to be honest, they can take their time with it as long as it’s as good as the first season! If you’re left wanting more after the 13 episodes from Season 1, then check out this behind the scenes featurette that will bide the time until Season 2!