January can’t come any sooner! The New Dragon Ball Fighter Z trailer is the most emotionally epic one yet! 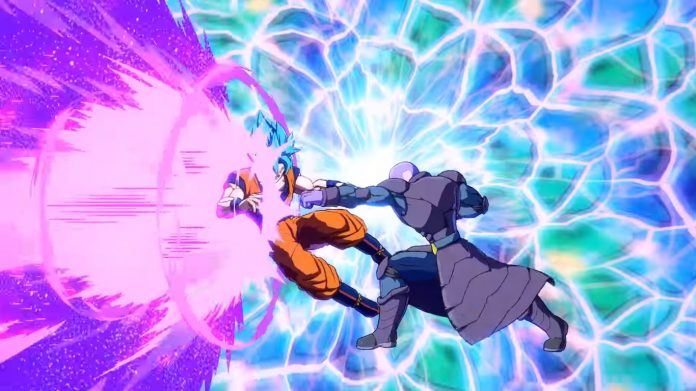 Probably dubbed as the most anticipated game of 2018, Dragon Ball Fighter Z is the latest fighting game franchise by fighting game veterans Arc System Works. Having done some of the most awesome 2D fighting games like BlazBlue, Guilty Gears Series and Persona 4 Arena Ultimax, Arc System is poised to launch what gamers are calling the “True Dragon Ball game” that the fans truly deserve. 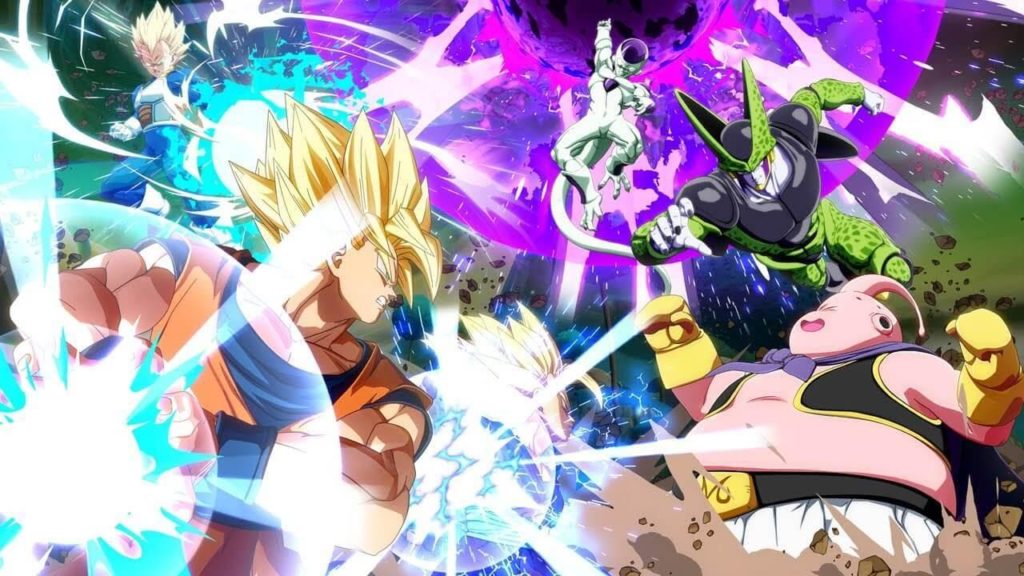 Such bold claims, but very warranted nonetheless. This latest trailer in itself taps into the series most beloved moments, recreating them with a fresh new take but retains all the heart the franchise had to offer.

If that didn’t move you one bit, you sir need a Kamehameha on the face.

Everything from the Frieza Arc to Cell Saga to Buu to what looks like the current story line in Dragon Ball Super has been thrown in this game! We just saw Beerus and Hit on that trailer, everyone! Yiiiiiiiii! That means Jiren might be close by – and maybe, who knows, Ultra Instinct powerups? Besides that, according to the trailer, we’ll be getting a whole bunch of Background Music and classic DBZ songs including, but not limited to, Chala Head-Chala, We Gotta Power, Dan-Dan and the one used in the latest trailer (We Were Angels) as DLC. Not sure if this will be offered for PSN US or Asia stores but here’s hoping they would. The price advertised is 1500 Yen or roughly Php 750.

Whatever the developments for Dragon Ball Fighter Z are, we’re 100% on board! We can’t wait for January 26 when the game drops!

For more on our intial hands on with Dragon Ball Fighter Z and other related stories, check the links below.

- Advertisement -
Previous article
Yu Yu Hakusho Will Return in a New Anime This 2018!
Next article
ICYMI, Netflix’s ‘The Punisher’ gets renewed for Season 2!