Secret of Mana for the PS4 receives a Limited Physical Copy Run! 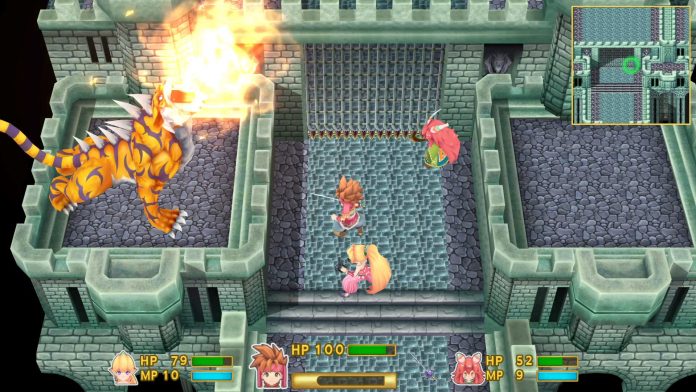 What do you know, it’s December already! Time flies by so fast when you’re having fun, but when you’re waiting for something that comes in February, the wait can be excruciating! The Secret of Mana remake is one game that has been begging to be remastered and the gaming gods have heard all of our prayers but Square Enix has recently announced that while there will be a physical release for the game, but word is that it’s going to be LIMITED.

Despite the initial digital launch on February 15, 2018, the physical version of the game will also be made available in limited quantities and these copies will be available exclusively at GameStop in the United States and EB Games in Canada, and available at all participating retailers in Latin America. Take note, only the PS4 version will receive a physical copy, both the Vita and Steam versions will be available via digital copy. Pre-order any version of the game and receive some cool freebies! 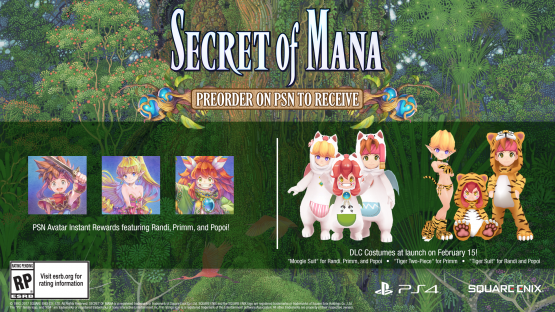 As a collector, this breaks my heart because the old school gamer in me is strong and as much as I’d like convenience, I’m part of #TeamPhysical all the way. We’ve yet to receive word from Sony Playstation Asia so keep watch for that but while we wait, let’s treat ourselves to more remastered goodness with the video below!