‘Star Wars: The Last Jedi’ First Impressions – The Force levels here are over 9000!

The Force is VERY strong with this one! 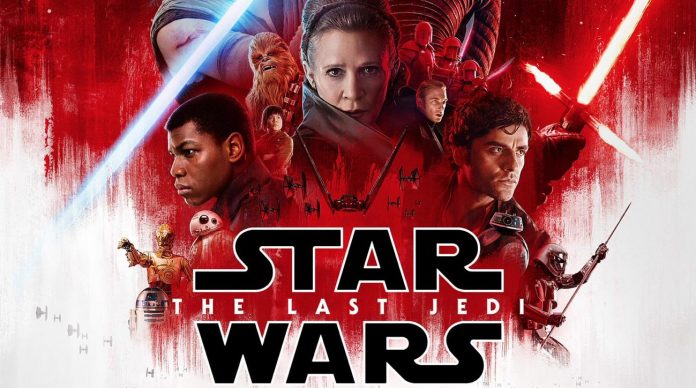 The Star Wars hype is at an all time high and a day before the official cinema screenings, our friends from Disney PH decided to throw a bash that was definitely one for the books. The IMAX cinema at SM Aura opened its doors to the rebels and empire as it played host to the biggest movie premiere of this year, Star Wars: The Last Jedi, and boy if you were ever hyped for a Star Wars film? THIS IS THE FILM TO BE HYPED FOR!

We’ve seen the premiere, we’ve also read on some very early reviews and they all point to this latest film as “one of the best in the series.” Based on what we saw? Honestly, I was torn with writing a review for the film but after last night, I’m afraid I’d be doing the readers an injustice. Hence, all I will really say is that the film EXCEEDS all expectations. The hype is definitely real, my friends, and if you’ve had any doubt on how The Last Jedi was going to play out, you really haven’t seen nothing yet!

Seriously, book your tickets and enjoy the two and a half hour film, apparently the longest film in the Star Wars, and it didn’t even feel long at all. IT WAS THAT GOOD. If somehow, you’re not convinced yet, we’ll here’s a trailer for good measure.

Catch Star Wars: The Last Jedi as it opens in cinemas as early as December 13 (THAT’S TODAY!) at 5PM! If you haven’t yet, go grab your tickets (IMAX IS TOTALLY WORTH IT!) and be one of the first ones to witness the most epic Star Wars adventure yet!