These Air Max 98’s will surely give you an edge against them Zeon’s!

but will it make you a newtype? 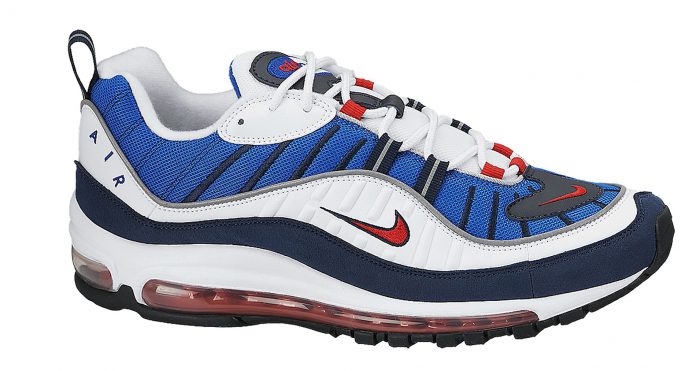 Good shoes can break necks. Whether you have a pair of those eye catching Yeezy’s or the recently hyped Fear of God Vans, footwear has been a status symbol and a fashion piece now more than ever. Adidas has been at the forefront of the scene for quite some time now but Nike was never really far behind. In 2018, the Air Max 98 celebrates its 20th anniversary and with it, you know that this silhouette will be making waves next year. Check out the hyped Air Max 98 “Gundam” below! 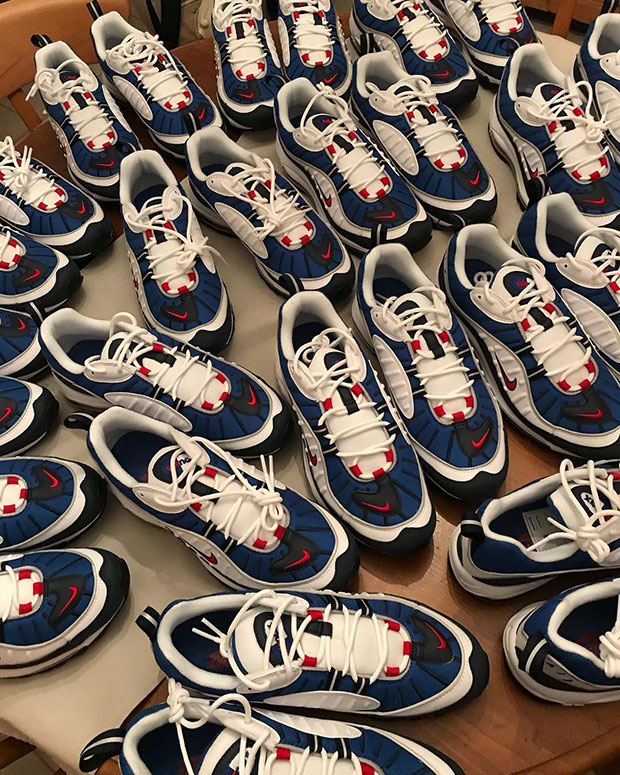 The 98’s are not as well known as the 90’s or the 95’s but they are equally “fire” and since chunky shoes have been making a comeback as of late, then this pair is definitely one you should keep your eyes out for.

Sporting a white and blue upper with black accents, this AM98 particularly reminds us of the RX-78 Gundam, with its combination of mostly white / blue / red. No release date has been set for this pair but you can count on the AM98 to be making a splash next year and who knows, maybe a Char Aznable / Zeon version may be in the works next! 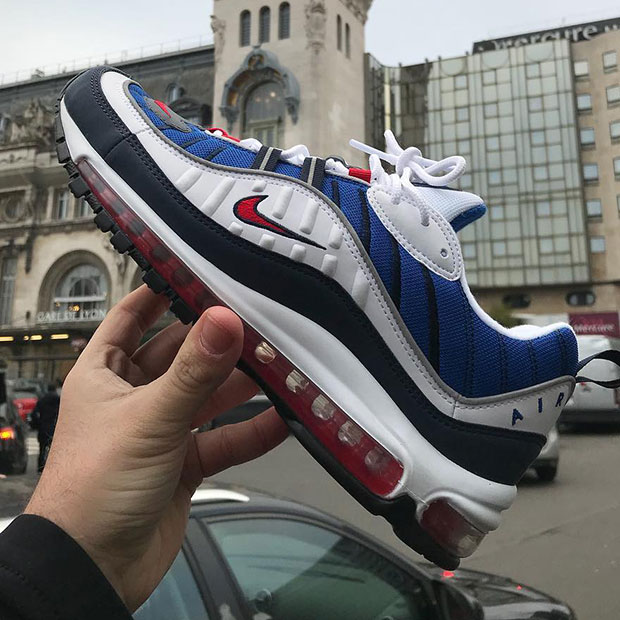 - Advertisement -
Previous article
The Echo Base collection will make you the Coolest Looking Rebel in the Galaxy!
Next article
WATCH: Black Mirror is BACK with a New Season 4 Trailer and 6 New Stories!