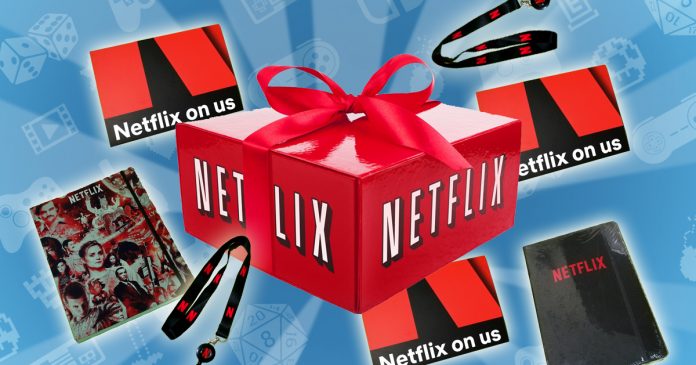 Baby it’s cold outside and it’s about time to come inside so we can… Netflix and chill of course! If you’re not feeling the rush of people and dreading the traffic that comes along with the season, well then we’ve got the perfect binge watch companion for you in Netflix!

Craving for your superhero fix? Netflix has got you covered with the likes of Daredevil, Jessica Jones, Iron Fist, Luke Cage, and The Punisher! Catch your favorite shows in the convenience of your own home, including their latest blockbuster to hit your screens, ‘Bright’ starring Will Smith and Joel Edgerton!

Bright is a Netflix movie set in a world where Orcs, Humans, and Elves live as one… well, that WOULD be the case if it weren’t for the class divisions and racism going on. The Orcs apparently lost a war ages ago when they were led by the Dark Lord. Fast forward to today, Orcs are heavily discriminated upon, Elves are in the upper echelon of society, and the Humans are all caught up in the middle of it. So when a Human becomes the police partner of an Orc (the very first ever in the force), you know a lot of stuff is about to go down. More than that, they also find themselves in what seems like a magical prophecy! Bright definitely will make for an interesting Holiday Watch with Netflix!

Apart from your Bright and your superhero shows, you can also treat yourself to Japanese Anime shows such as Boku no Hero Academia and Shokugeki no Soma, hit TV series such as How to get away with murder and Designated Survivor, and much much more! Trust me, I’ve had so much shows to add to my list that I can’t even make a dent in my backlog!

Our good friends from Netflix have hooked us up with some AWESOME SWAG and we’re giving away 3 sets of the following items: a Netflix folder, a Netflix notebook, a Netflix lanyard (you can never have too many lanyards) and if you were ever on the fence about getting a Netflix subscription, we’ve got the perfect treat as we’re including a 3 month subscription card absolutely free! 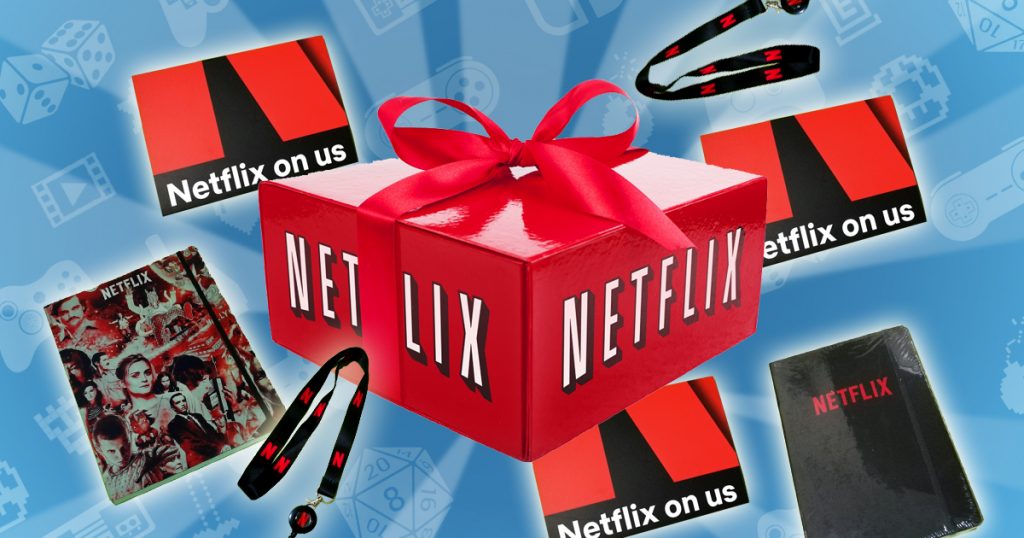 As a way to thank all of our readers for being with us throughout the years, we’re celebrating the holidays with our Ungeek Holiday Geek Gift Giveaway! Win some awesome prizes like a Seagate 2TB Firecuda, Star Wars Wallets, an AOC Monitor, including, of course, a Sony PlayStation 4 NBA 2K18 Bundle! 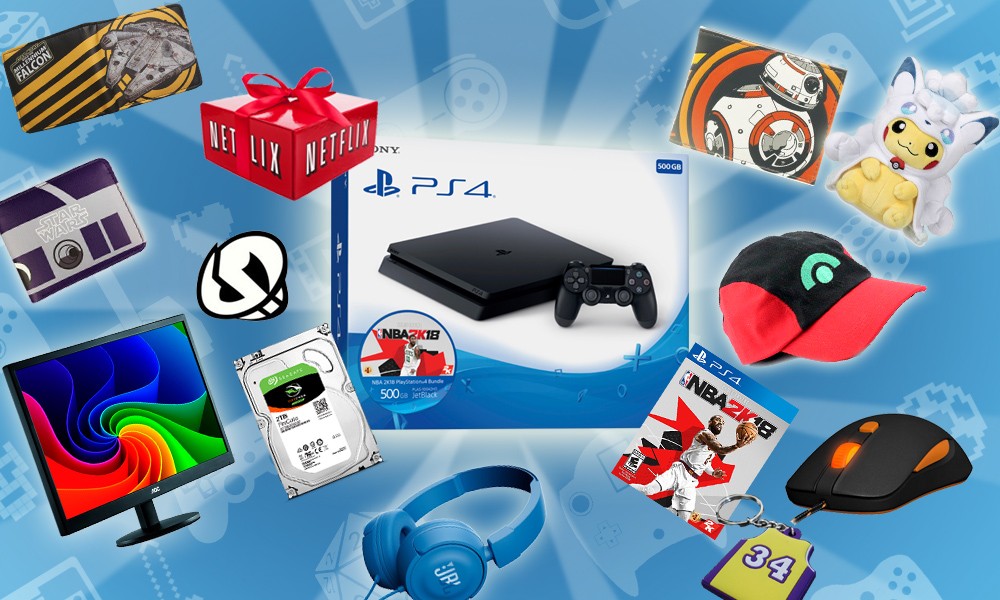 So what are you waiting for? SHARE the holiday cheer and make it extra geeky with our Geek Gift Giveaway!