4 Times Kenny Omega showed why he is the Best Geek Wrestler at Wrestle Kingdom 12!

The Geek Wrestler we all need and deserve! 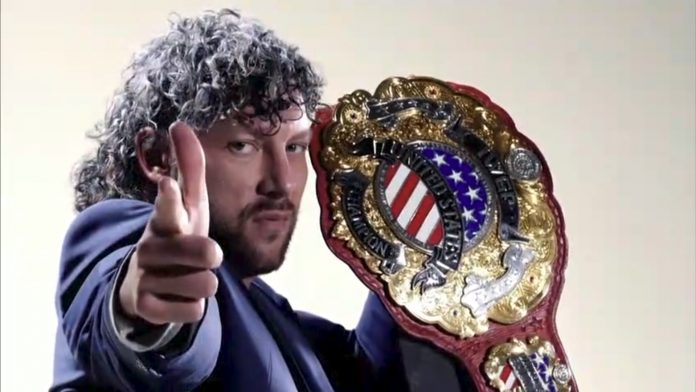 If you ever had a love for wrestling entertainment then you probably heard about the AMAZING MATCH that happened on January 4 featuring Chris Jericho vs Kenny Omega. It happened in New Japan Pro-Wrestling’s PPV called WrestleKingdom 12. Most fans are just familiar with WWE and hence will be familiar with who Chris Jericho is. However, if you’re one of those people who just watched NJPW for the first time because of the Jericho vs Omega match or if you’re one of the people who still don’t know who he is, we’d like to tell you that Kenny Omega is THE GUY of Wrestling in this generation and is arguably as big a star and as appealing (if not more) than how Stone Cold Steve Austin and The Rock was back in the day. 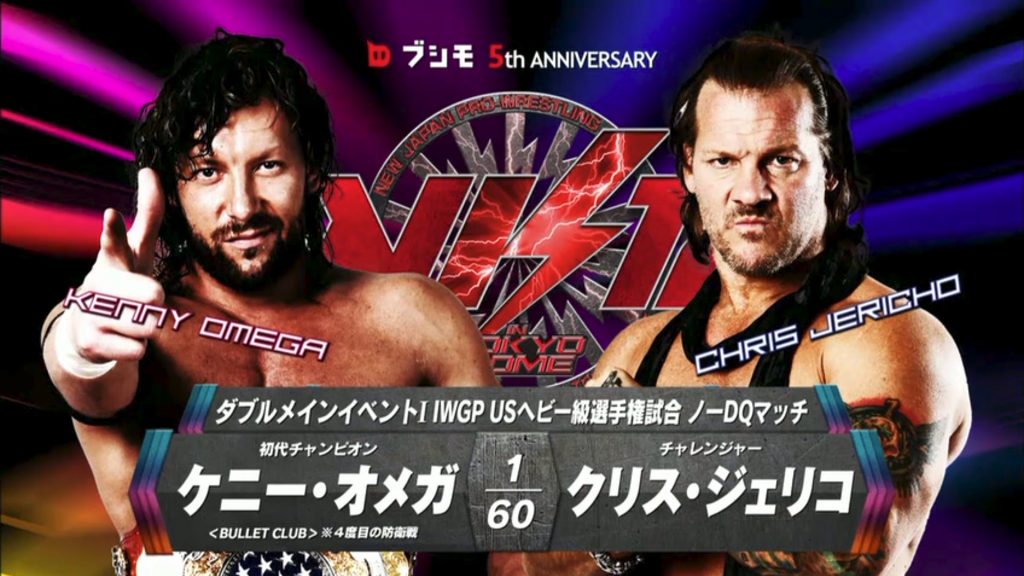 Not only is this guy an excellent wrestler and is hella charismatic, Kenny Omega is also a HUGE GEEK! And given how epic his match was with Chris Jericho was, it wasn’t a surprise that Kenny put his geekery on full display during his match. Here are 4 times Kenny Omega showed his geek side during his Wrestle Kingdom 12 match against Chris Jericho.

1. He did a Destiny 2 Cosplay for his Entrance 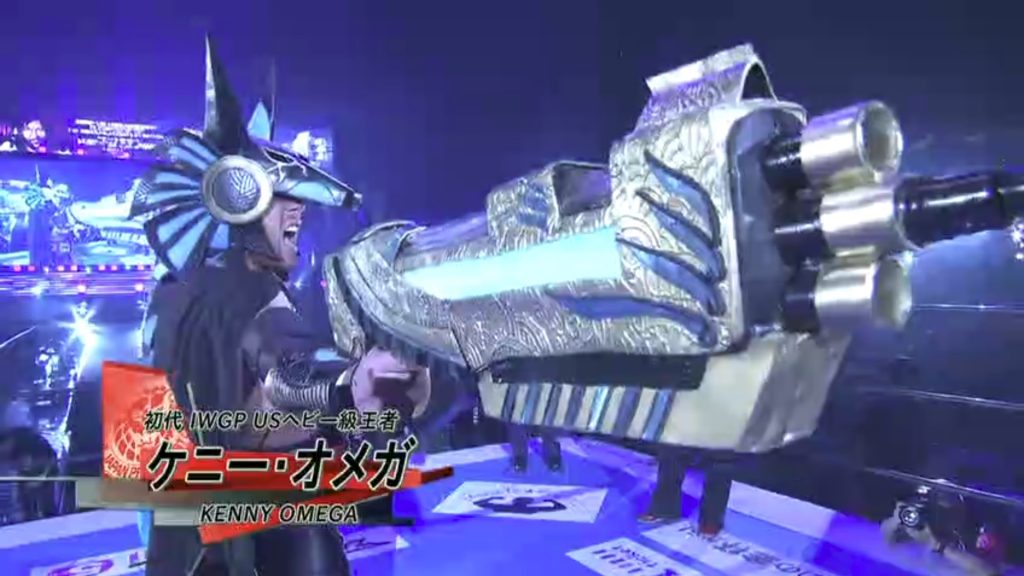 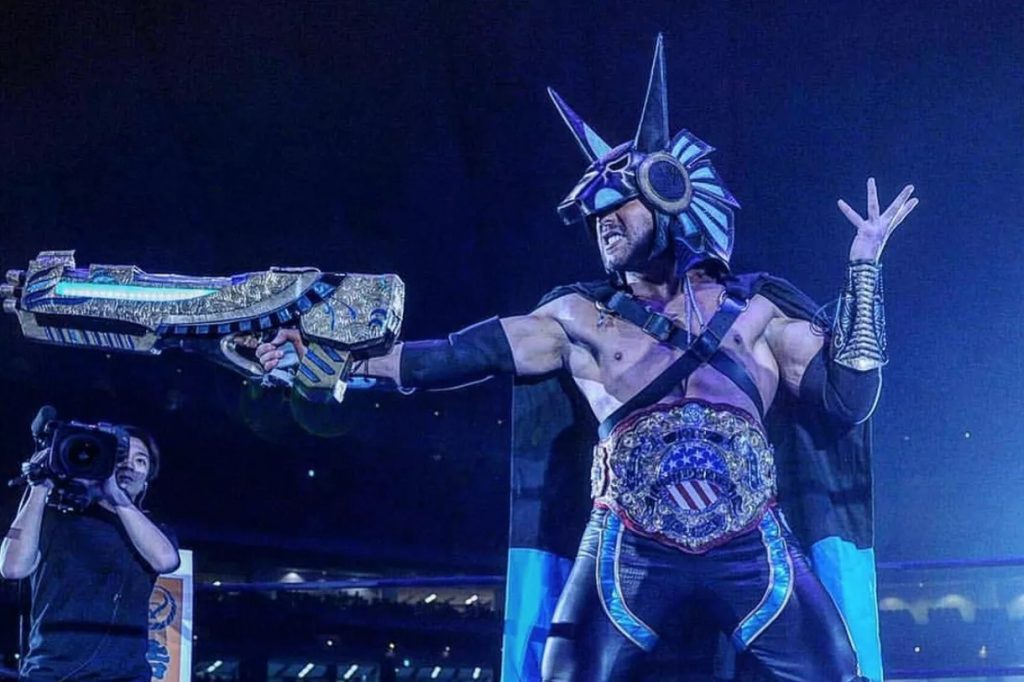 Seriously, this was amazing. Kenny Omega has been known to wear some rather weird outfits but it was amazing to see him go down the ramp towards the ring in a Destiny 2 cosplay. Seriously, he wore a helm that was akin to the Osiris helmet and cape. He also sported a gun that looks like the Vigilance Wing pulse rifle.

2. He did a move called ‘Rise of the Terminator’

3. He did a powerful knee strike he calls ‘V-Trigger’

“What a time to be a fan of professional wrestling, because @IAmJericho and @KennyOmegamanX are going to WAR!”

It’s a known fact that Kenny Omega loves Street Fighter but to have a move called V-Trigger as part of his arsenal is just EPIC. Looks damn powerful too!

4. His Finishing Move is called ‘The One Winged Angel’ and he won using it!

This is what won him the match… AND HE DID IT ON A CHAIR AS WELL! It’s worth mentioning also that no one has ever kicked out of the ‘One Winged Angel’ (… SEPHIROTH!)

If you love watching wrestling then we highly encourage you to watch the match. It was way beyond epic and demonstrated excellent in-ring storytelling! And, seriously, look up Kenny Omega’s moves and other videos. He is an AWESOME wrestler and a great performer! And best of all, he raises the flags of geekery while he performs! We salute you, sir!