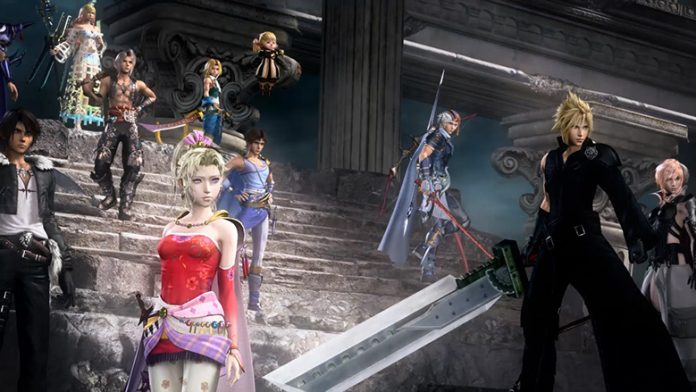 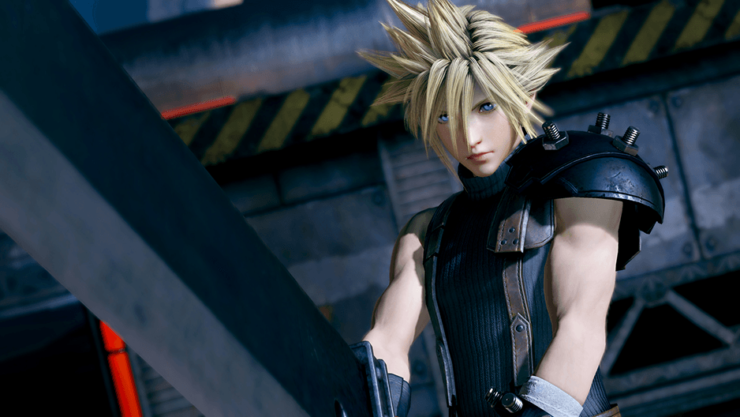 Dissidia Final Fantasy NT is right around the corner, and beginning today, PlayStation 4 users around the world can get an idea on what to expect as the open beta goes LIVE!

Starting today, fans can step into the arena as FINAL FANTASY® legends by downloading the free Open Beta for DISSIDIA® FINAL FANTASY NT, the upcoming team-based brawler, set to launch for the PlayStation®4 computer entertainment system on January 30.

The Open Beta will feature online and offline battles, stages from the mainline FINAL FANTASY titles, ferocious summons for players to call upon in battle, character customization and more.

Access to the Open Beta will be open during the following times, with each session featuring a different selection of characters for fans to play:

Adding to this, a brand-new trailer detailing the beta was also released. You can check it out below:

No PS Plus subscrption is required to play the beta, so download it now to your PlayStation console! Dissidia Final Fantasy NT launches at the end of the month exclusively on the PlayStation 4.