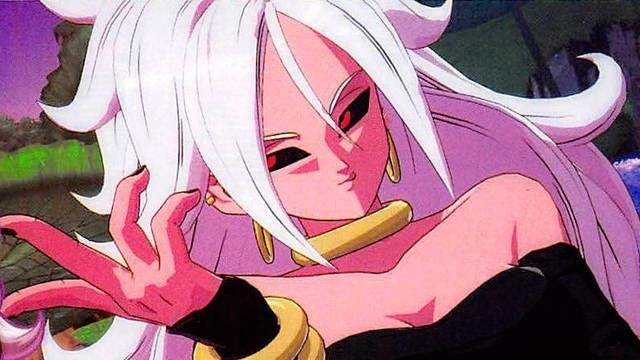 According to the latest issue of V-Jump Magazine. The final playable character in the much-anticipated fighting game Dragon Ball FighterZ is none other than the original character Android 21. 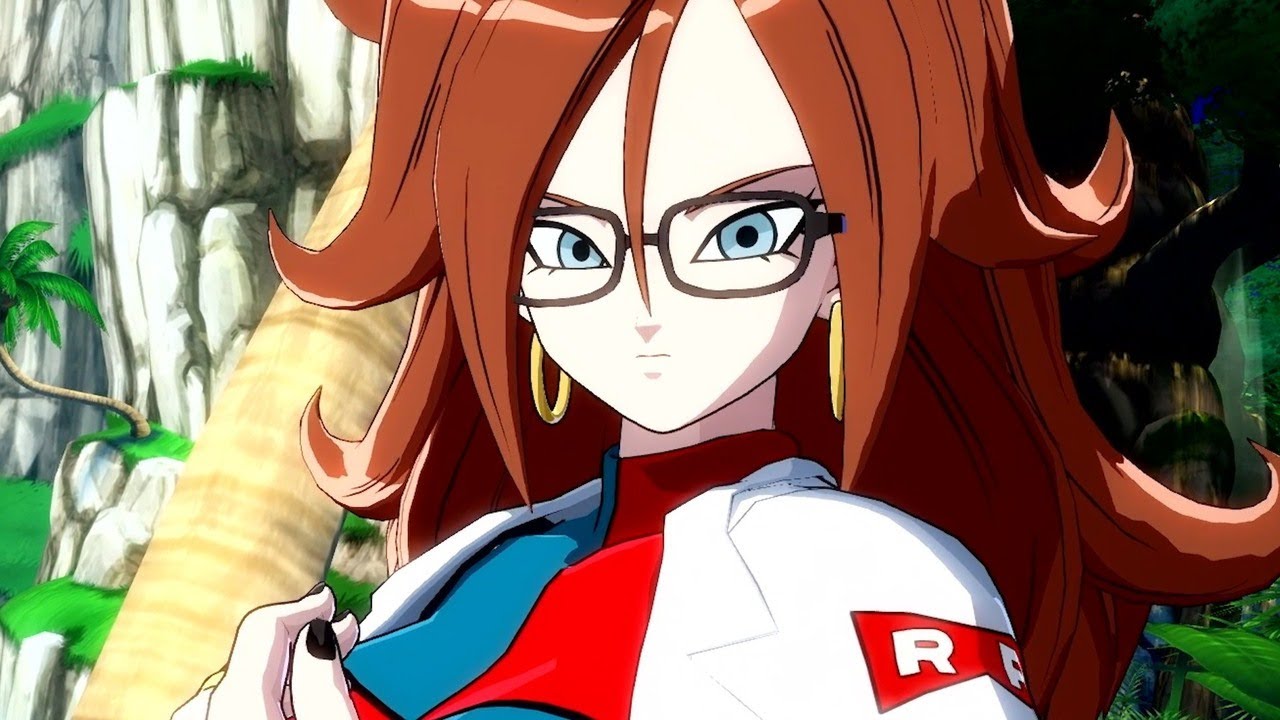 The new character is first seen seemingly as a human wearing a lab coat… That is not the case when she gets to her fighting form (her hair changes to white). Take a look at the image:

Though she is an Android, she looks to have pink skin that is similar to that of Majin.

Based on her skill set, she seems to be very technical as the character generally “absorbs” the energy of her opponents and channeling it against them, so match-up knowledge is key for Android 21 to gain the upper hand.

Her Meteor special move called “Hungry Time” (again will make you think of her Majin roots because they love food) turns his rival into a macaroon which renderes them out of play. 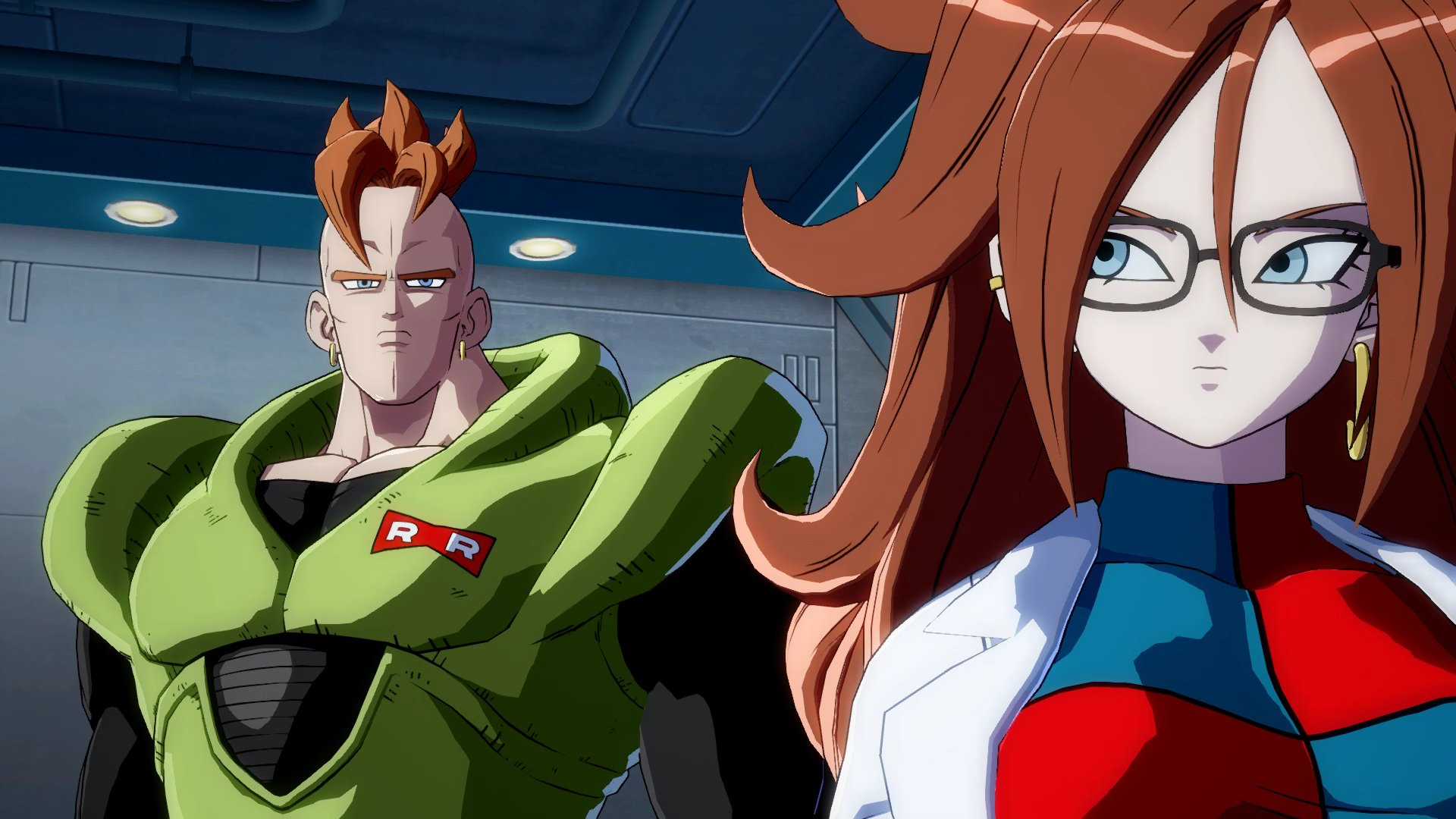 Not much more is revealed for this very secretive character, but it is safe to say that we will learn a lot more from her once the game releases on the PlayStation 4 and Xbox One on January 26. The beta test is scheduled today Jan 17, 2018 at 9:00pm PST and ends Jan 18, 2018 at 9:00pm PST, it will run for exactly 24 hours.

- Advertisement -
Previous article
New Gundam Breaker Game To Release This 2018!
Next article
Ever wanted to meet Stan Lee in the flesh? Well Philippines, here’s your chance!