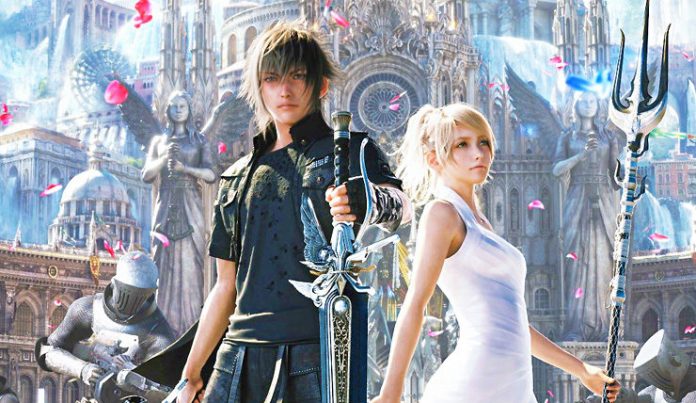 Missed out on Final Fantasy XV? Well there’s no excuses now because on March 6, Square Enix will be releasing its definitive “Royal Edition” that will be packed of new features. Check out the trailer first before we get into detail:

Aside from the base game, you will get all previous DLC content, including the 3 episodes and the Comrades multiplayer game. But there is so much much being stuffed into here, as you can see below: 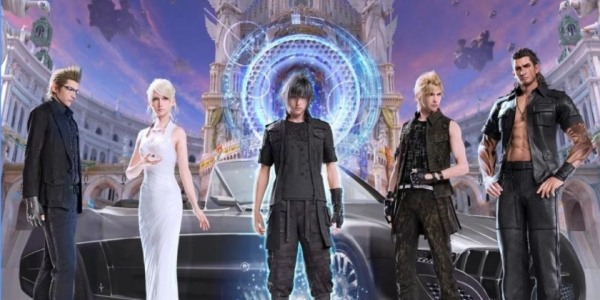 Also on March 6 will the game see play on the PC. Expect it to run at its optimal point at at 4K resolution (to a maximum of 8k). And since its on that platform, its safe to say that we can expect some mods down the line.