From Digital to Cardboard: INDIE HOUSE Makes is Move at Taipei Game Show 2018! 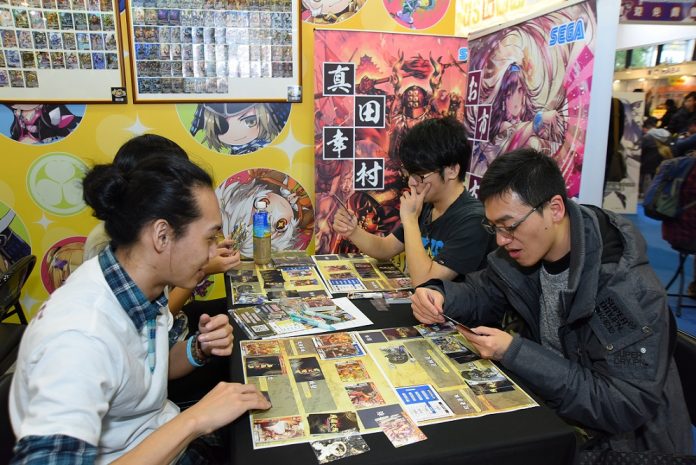 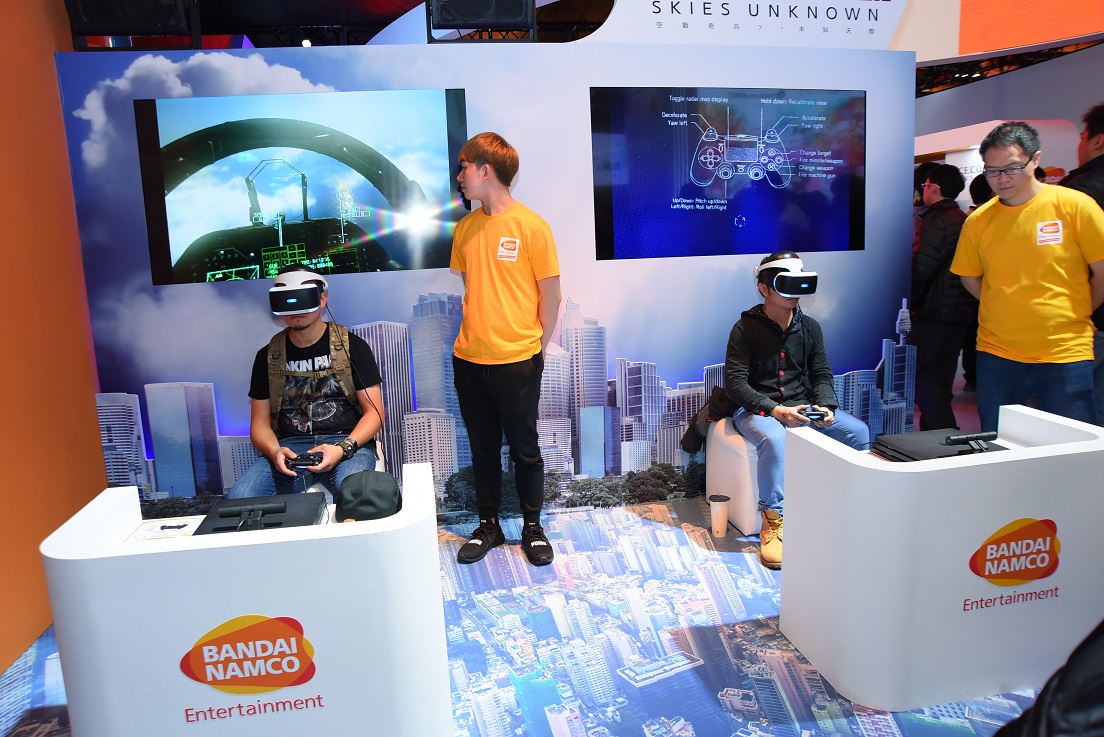 Last weekend, Taipei Game Show 2018 presented “INDIE HOUSE” showcasing some awesome indie games! It garnered much attention from both the players and publishers alike. This year, VR Area in particular became a hub where gamers mingled with the game developers developers. On a more tangible aspect of things, Board Game Wonderland brought a series of lots of original games as well! 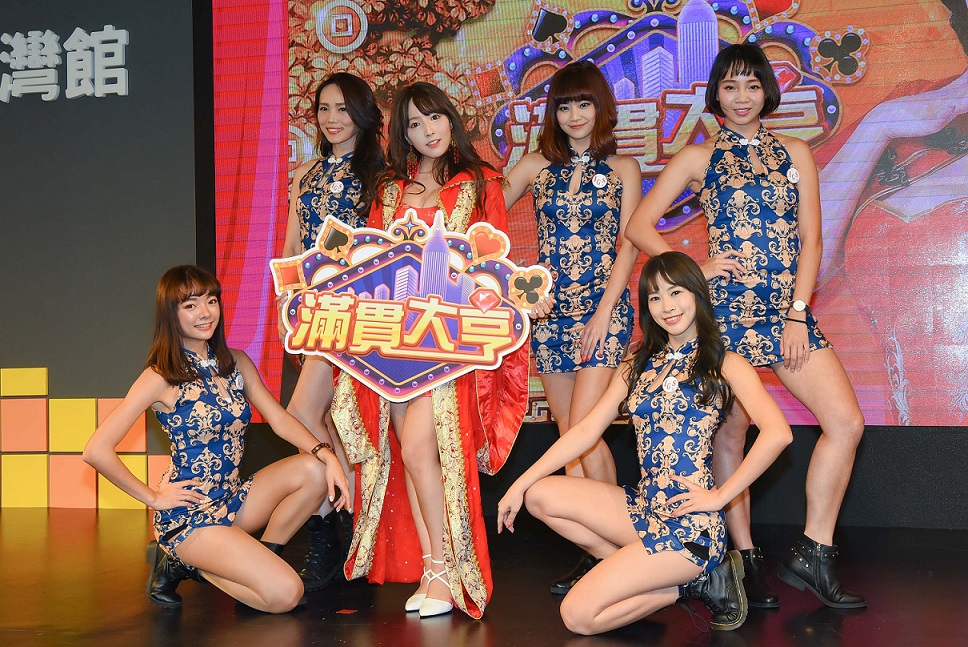 Here’s what they had to say:

This year, Taipei game show boasted a lineup of 88 indie game developers from Japan, South Korea, Hong Kong, Macau, Thailand, India, Australia, the U.S.A., the U.K., France, Switzerland, Finland, Italy, Austria, and so on, putting forward games that fit its theme, “Game Unlimited”, which meant across various platforms, including PC, mobile devices, and virtual reality, forming a unique nation of indie games. In addition, INDIE HOUSE has four areas planned to encourage players’ interaction with game developers from around the world. The four areas included Taiwan Area, North-East Asia Area, EU/NA/OC/SEA Area, and VR Area, all of which allow players to experience different cultures across the globe through playing games there. The VR Area in particular attracted large groups of gamers with its dedicated spaces and unique, immersive VR gaming experience. On the other hand, INDIE HOUSE’s Taiwan Area, which boasted 33 exhibitors on site, was the most popular area among game players, reflecting players’ growing attention for Taiwanese indie games. 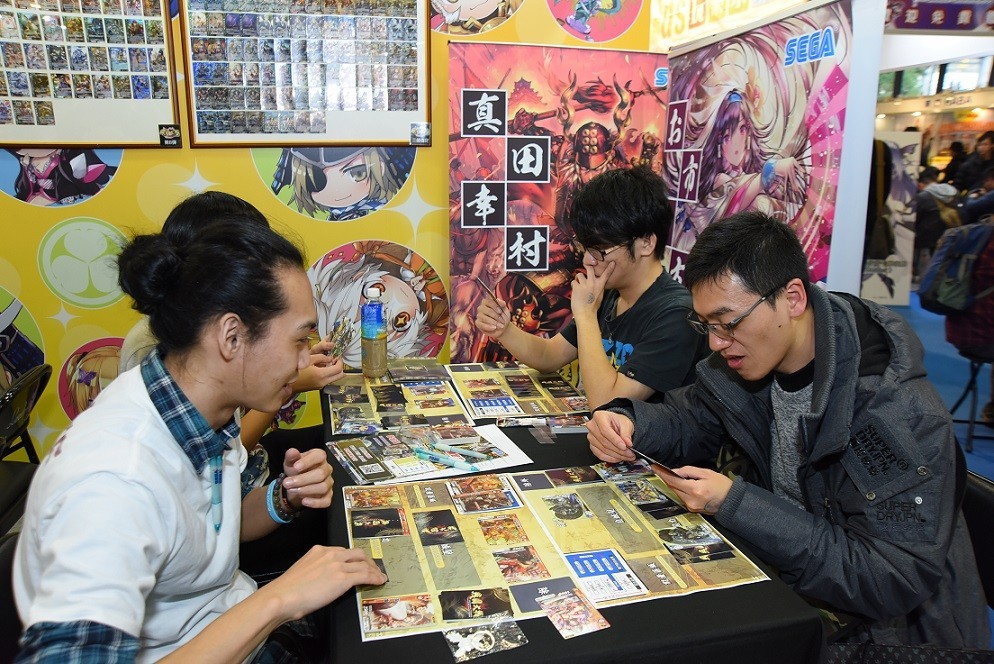 This year, board game companies are also exhibiting their latest games, including “Sengoku Taisen TCG”, “Kingdomino”, “Rescue Polar Bears”, “Adventure Land”. “Sengoku TCG” is a trading card game that features historical figures from the Sengoku Period as game characters. “Kingdomino” is the winner of Spiel des Jahres 2017. “Rescue Polar Bears” is a cooperative game with realistic settings. “Adventure Land” has won awards in Austria, the Netherlands, and Germany. With games debuting at Board Game Wonderland, board game players have seized the opportunity to try out and purchase the latest things in here. 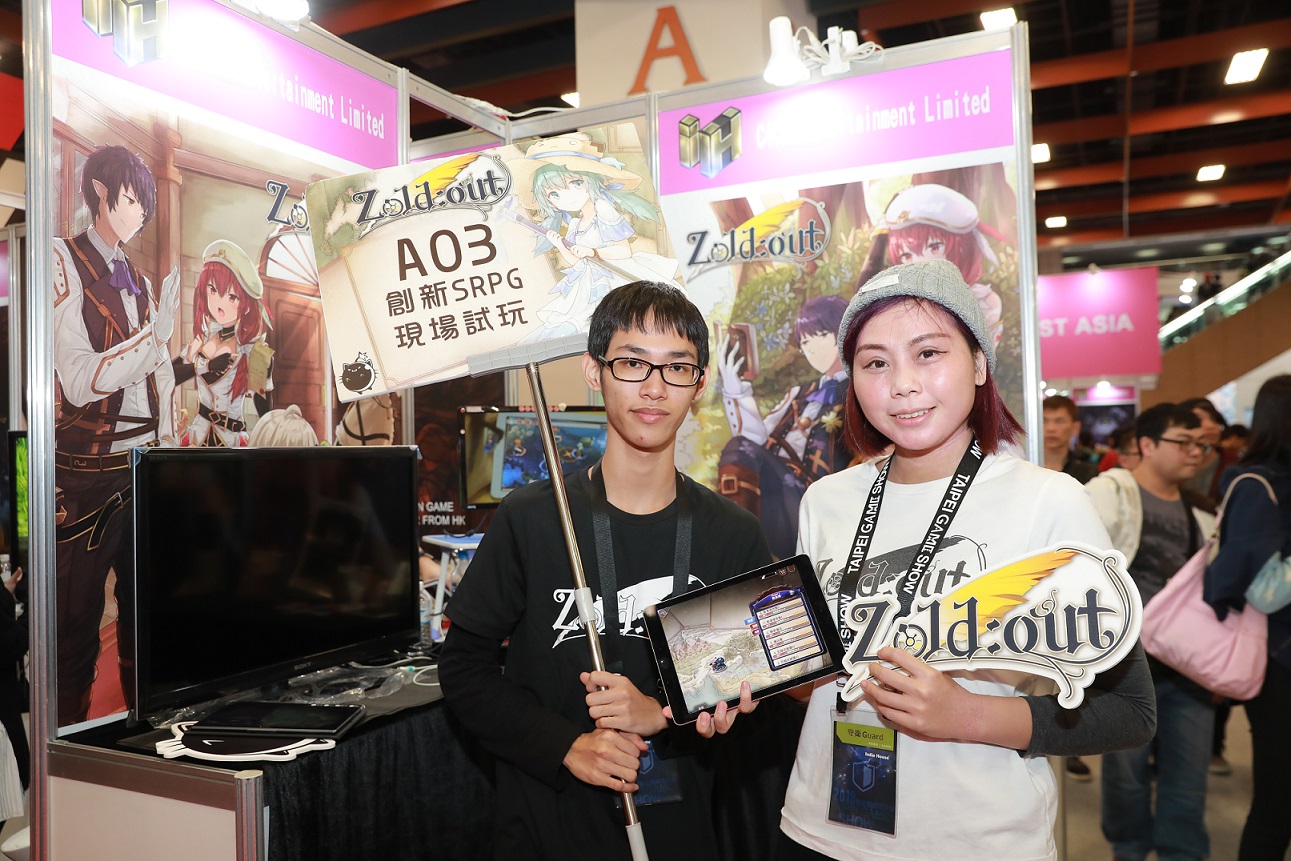 Producers and Endorsers Give Out Limited Edition Giveaways

With regard to events and activities at TGS, GRAVITY takes the stage by inviting cosplayers from Sour Korea to come onto the stage as the company’s famous game character interact with avid game fans. International Games System has crowds flock to the stage by inviting famous Japanese actress dance and interact with passionate fans. In addition, Kim Hyung-tae, the artist behind “Destiny Child”, also appears at TGS, giving out autographs and limited merchandise of the game. Producers of “Lineage M”, “Gran Turismo™ Sport”, “Far Cry 5”, “DETROIT:  BECOME HUMAN”, “ONE PIECE WORLD SEEKER”, and “Sword Art Online: Fatal Bullet” are invited as well to share the latest developments of the games. Also present at TGS 2018, Taiwanese star Michelle Chen, who endorsed for “Tower of Saviors”, is celebrating the game’s fifth anniversary with game fans by giving out in-game items and limited edition products. 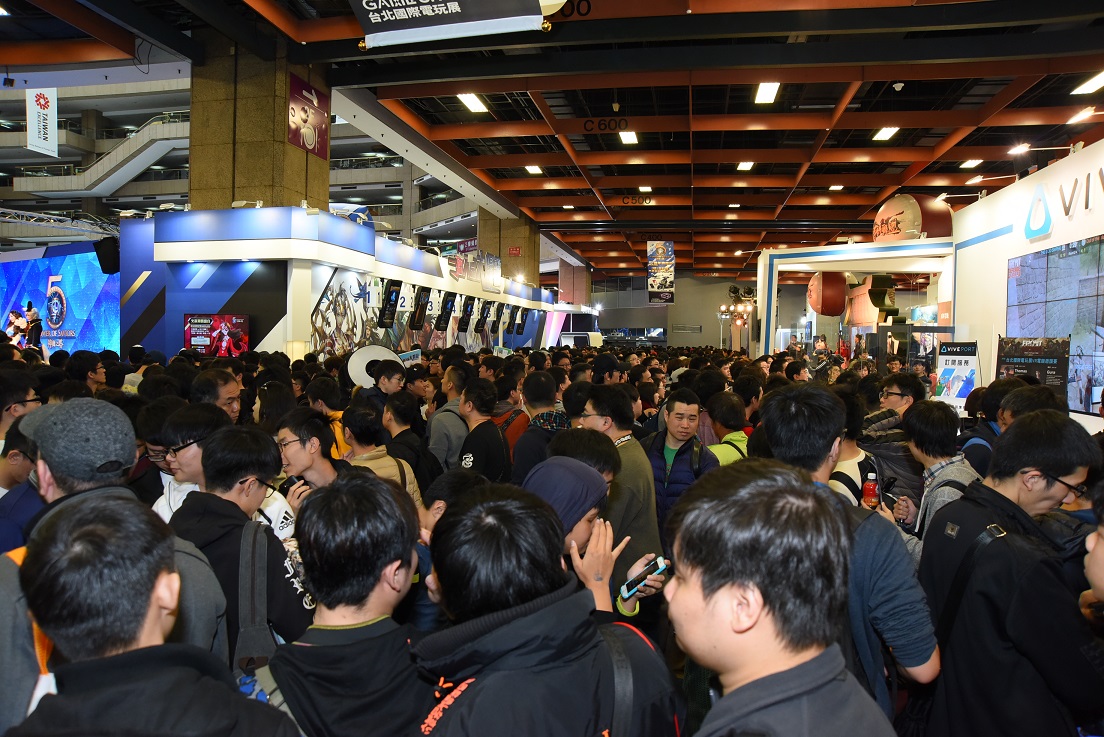 For more news regarding Taipei Game Show 2018 or other related events, check back here at UnGeekPH!