Kendrick Lamar will be bringing them Sick Beats for ‘Black Panther’! 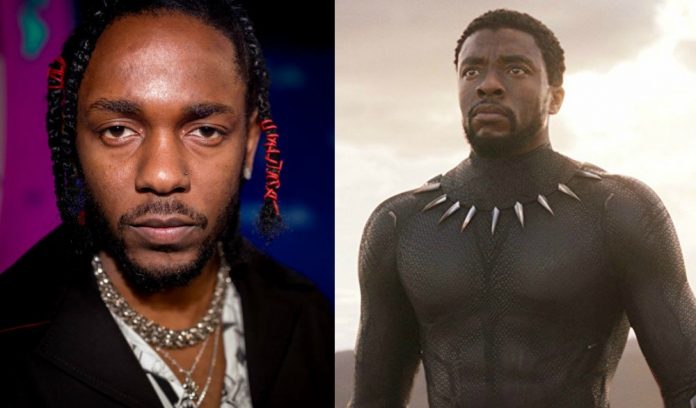 Seriously, we can’t have a Black Panther movie without also having some MAJESTIC tracks to come along with it, right? Well, no worries! The one and only Kendrick Lamar is set to curate and produce the soundtrack for the up and coming film that’s set to build the hype for Infinity War! Lamar is an award-winning rapper and songwriter (most recently known for his hit album “Damn” and the single “Humble”) who’ll be lending his talents to Black Panther in a track called “All The Stars” that you can listen to below!

Lamar revealed, “Marvel Studios’ Black Panther is amazing, from its cast to its director. The magnitude of this film showcases a great marriage of art and culture. I’m truly honored to contribute my knowledge of producing sound and writing music alongside Ryan [Coogler] and Marvel’s vision.”

Lamar and Tiffith will collaborate with critically-acclaimed director Ryan Coogler directly in the creation of music specific to the needs of the film. This will mark the first time that Lamar will write, produce, perform and curate for a major motion picture. This collaboration represents the first time in MCU history that Marvel will integrate multiple original recordings created specifically for the film. 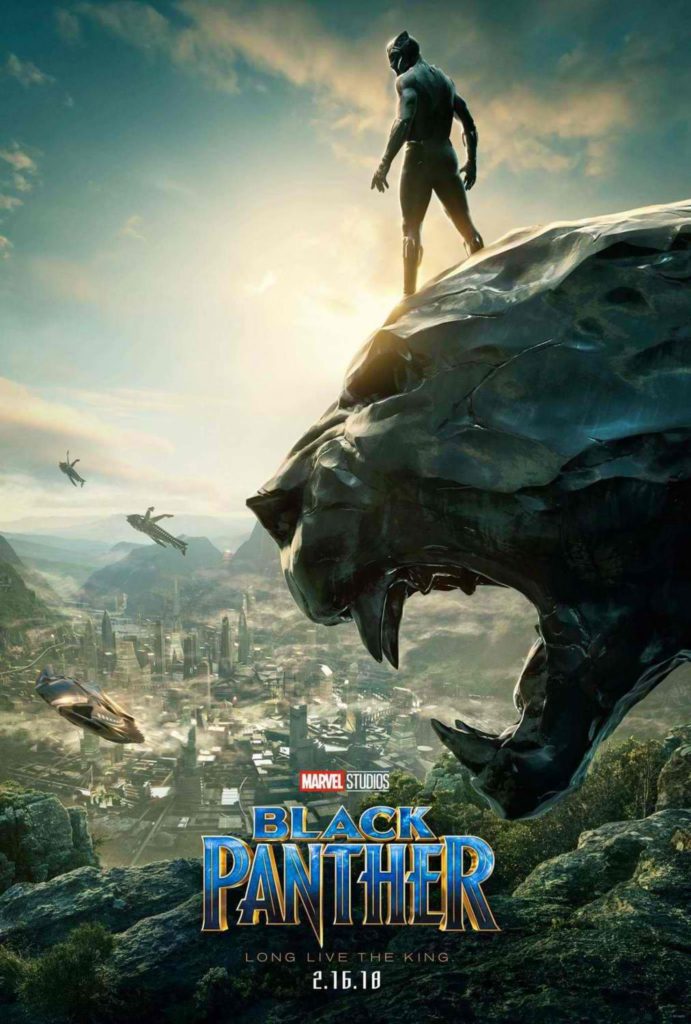 Black Panther follows T’Challa who, after the death of his father, the King of Wakanda, returns home to the isolated, technologically advanced African nation to succeed to the throne and take his rightful place as king. But when a powerful old enemy reappears, T’Challa’s mettle as king—and Black Panther—is tested when he is drawn into a formidable conflict that puts the fate of Wakanda and the entire world at risk. Faced with treachery and danger, the young king must rally his allies and release the full power of Black Panther to defeat his foes and secure the safety of his people and their way of life.

Keep your calendars in check as Black Panther opens in cinemas on February 14, making it the perfect date movie, only from Marvel and Walt Disney!

- Advertisement -
Previous articleThe Official Trailer for ‘Altered Carbon’ is a Trippy Look on Future Immortality!
Next articleHaven’t seen Jumanji: Welcome to the Jungle yet? Can P115 million in box office sales change your mind?