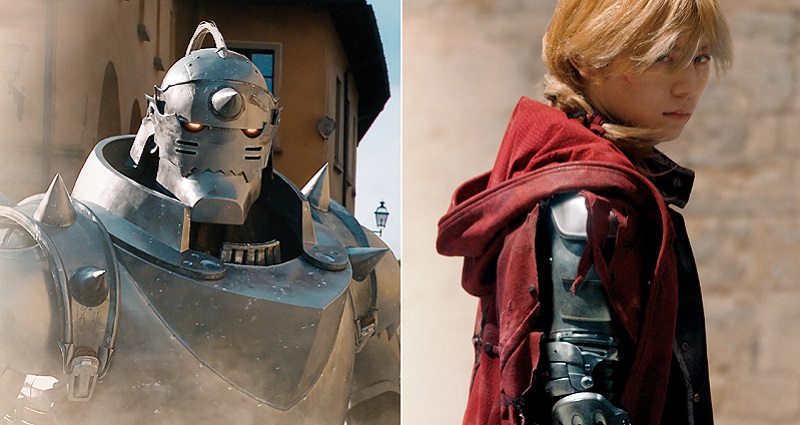 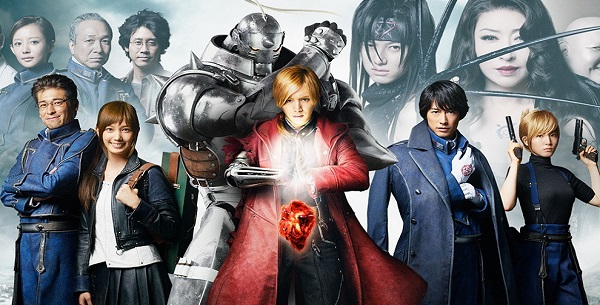 Streaming giant Netflix recently shared their upcoming list of titles that will premiere next month, and one of them includes the live-action adaptation of Full Metal Alchemist.

The film originally premiered during the Tokyo International Film Festival last October 25 and then followed by a general screening in Japan on December 1 of the same year. During the first weekend of the film, it is said to top box-office records.

For those eagerly anticipating this flick, you would be pleased to know that it will stream in less than a month from now – February 19 to be exact! Huzzah!