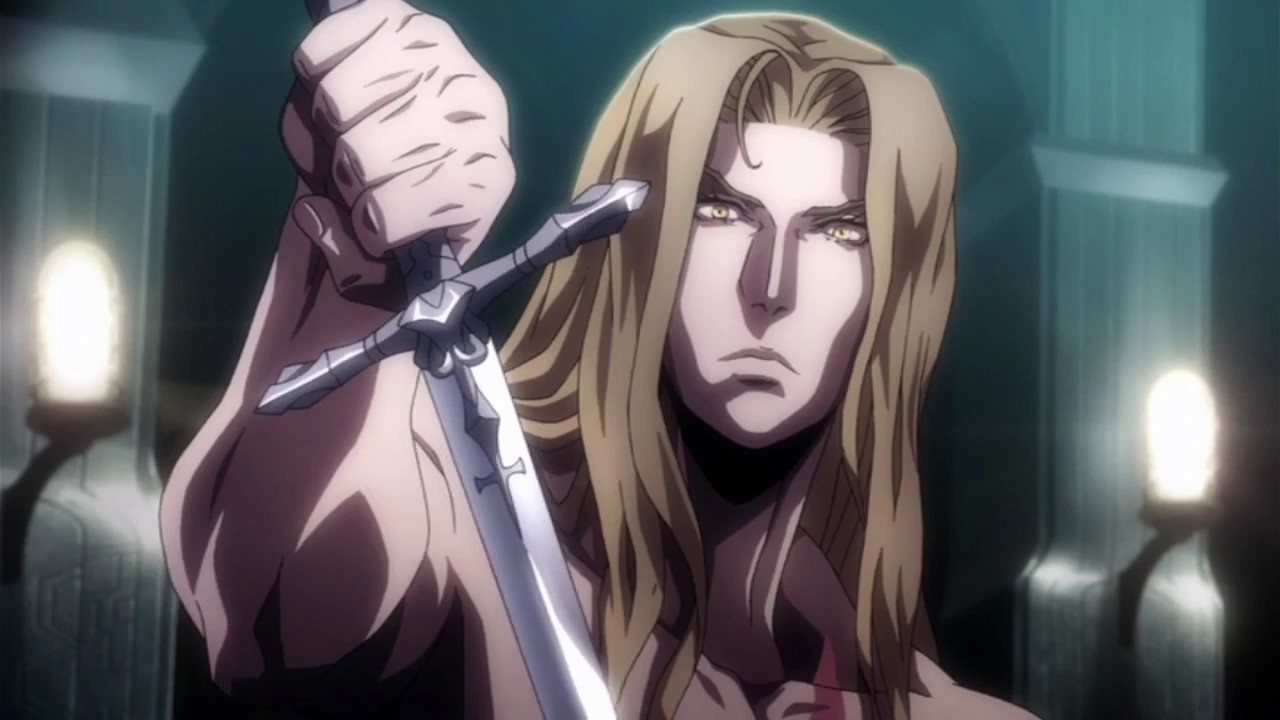 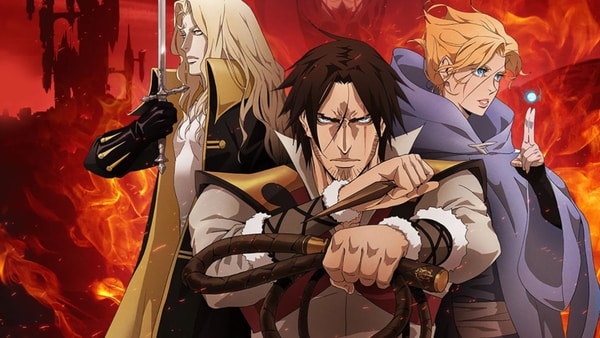 According to series writer and producer Warren Ellis, Netflix’s Castlevania animated series will definitely get a second season this summer 2018 – which if you live in North would be around June/July.

FAQ: people keep asking, so I guess word didn't get around? We're coming back this summer, for eight episodes, from @Netflix. pic.twitter.com/HckIke4REI 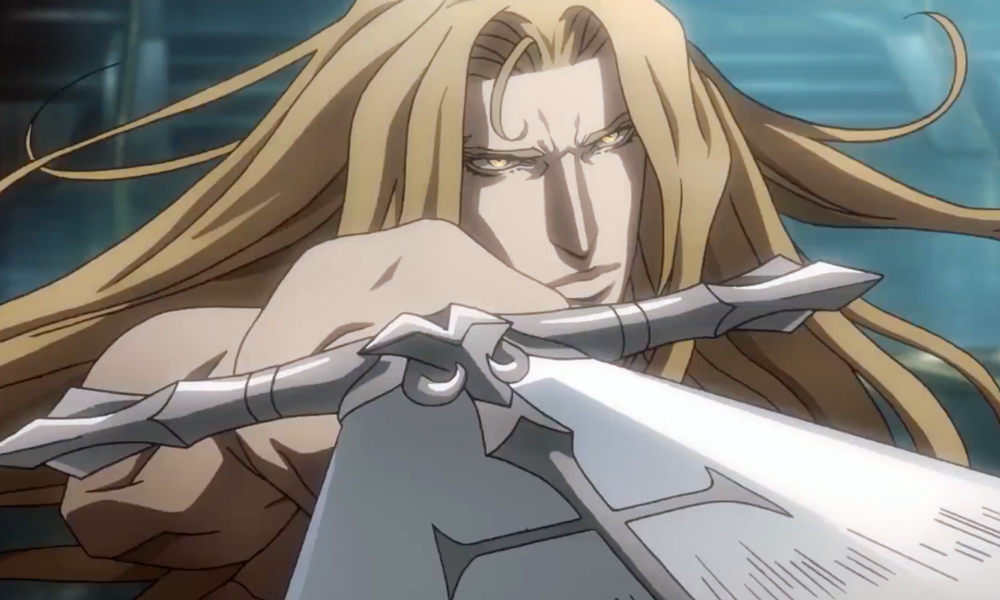 The first season aired last year with four episodes, not much for the fans to sink their teeth in right? Well this time around, season 2 will double the number of episodes to 8! Huzzah!