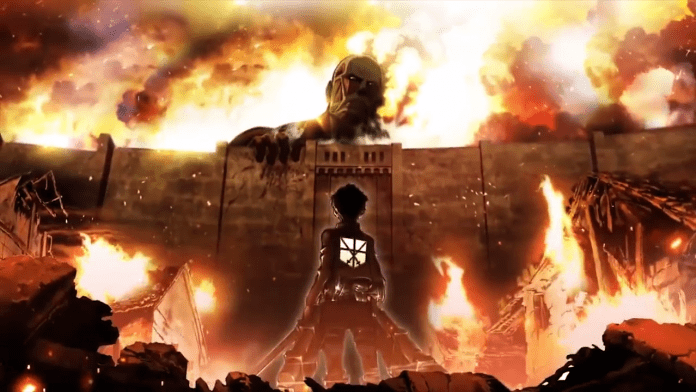 Let the Wings of Freedom fly high inside you as this awesome new Attack on Titan Game comes to your Mobile! Gather your favorite Attack on Titan characters as you fight an endless onslaught of Titans in your path! Check out the trailer below.

Tencent, the developer of Arena of Valor, in cooperation with Kodansha Comics, is developing a new mobile game with the title Attack on Titan – Dedicate Your Heart and it’s made to satisfy your AoT hunger, at least until the new season of AoT comes by. Here, you collect fan favorite characters like Eren, Mikasa, and Armin as you fight the colossal Titans with chain combos… all on your phone. 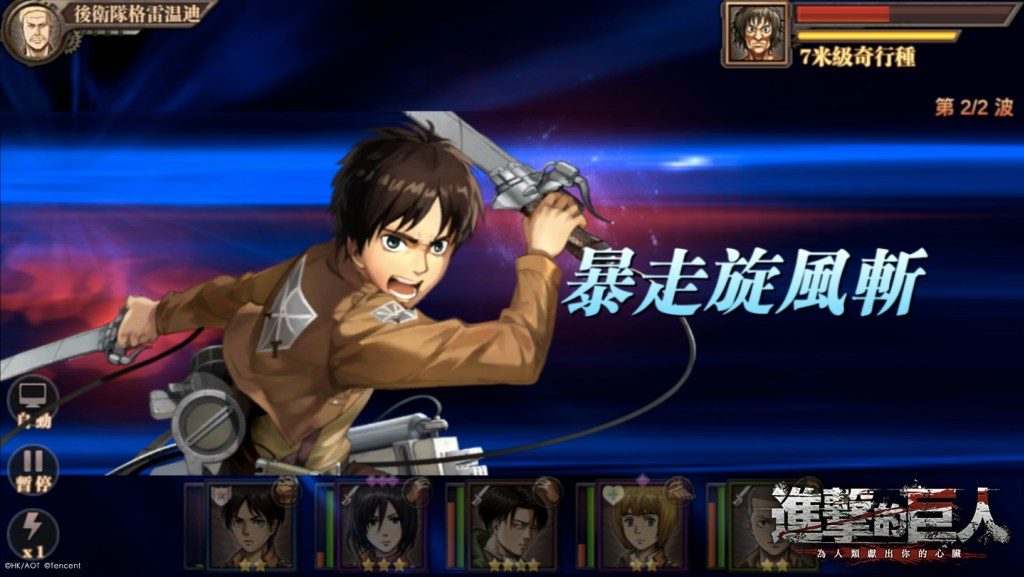 Featuring story content and voice acting from the first season of the global anime phenomenon, this game is something all Attack on Titan fans will not want to miss. 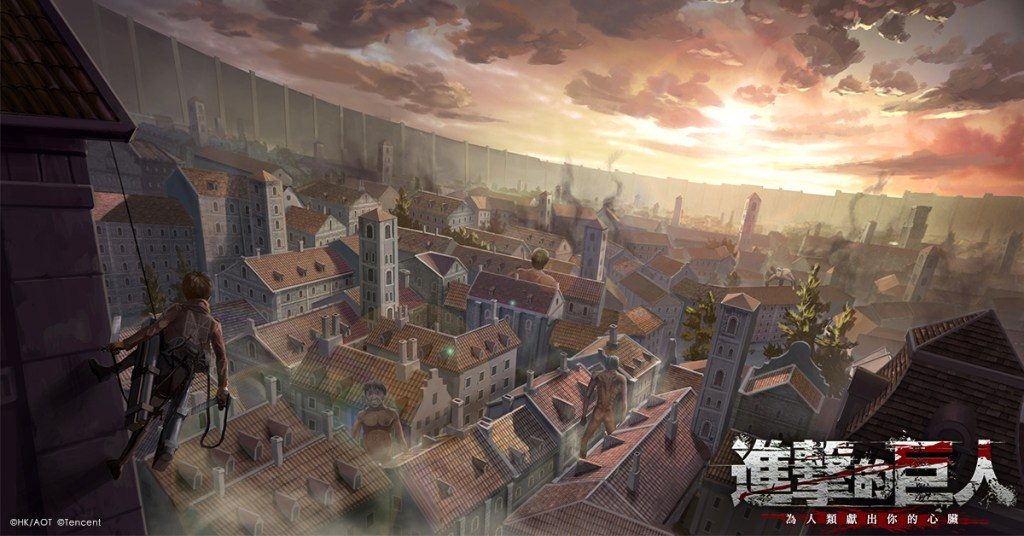 Attack on Titan – Dedicate Your Heart! will be released later this year on Android and iOS.

- Advertisement -
Previous articleThe future just got Bright-er as a sequel for the smash hit Netflix movie “Bright” has been confirmed!
Next articleAsus offers AiMesh Wi-Fi software for Asus routers to create a Whole-Home Wi-Fi Solution